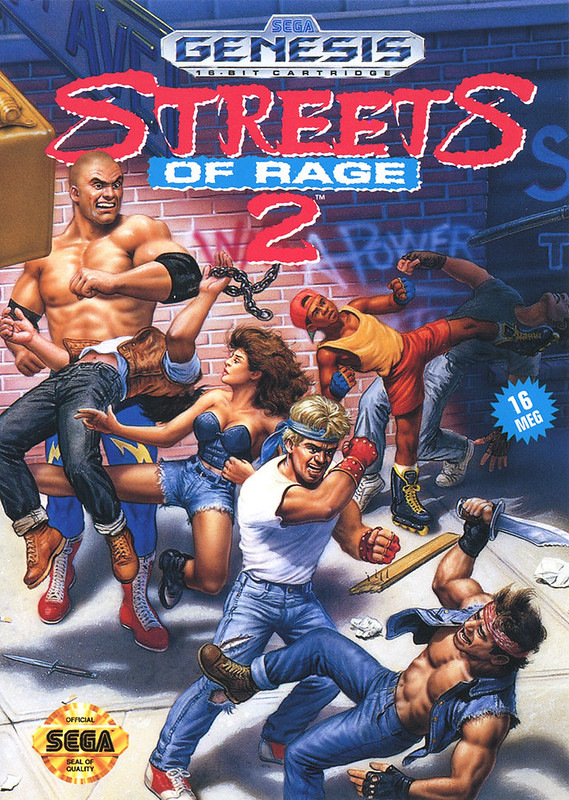 Streets of Rage 2 — Originally released in 1992, this beat ’em up style game takes place one year after the original game. Mr. X and The Syndicate have returned for revenge against you and the city. You can play as  Blaze, Skate (who wishes to help out in rescuing and saving his older brother Adam and Axel’s friend), a professional wrestler named Max Thunder (who also seeks to help aid Axel and Blaze out as well in rescuing and saving their kidnapped friend). You can play alone but this is better to play with friends. 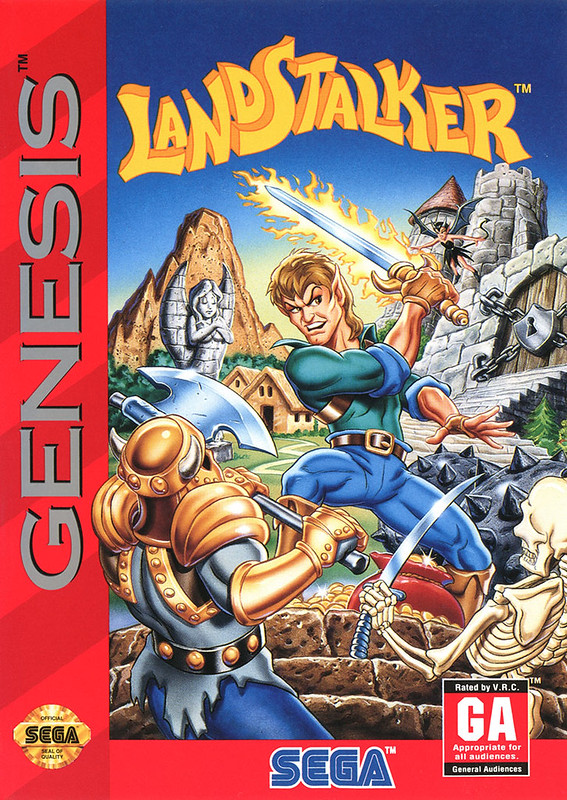 Landstalker — This is a single player, action-adventure game that was developed by Climax Entertainment originally released in 1993. The player is Nigel the treasure hunter and is tasked with searching for clues that lead to the treasure of King Nole. This is accomplished primarily by traveling through outdoor areas and dungeons. All gameplay and plot-advancing scenes take place in an isometric view. 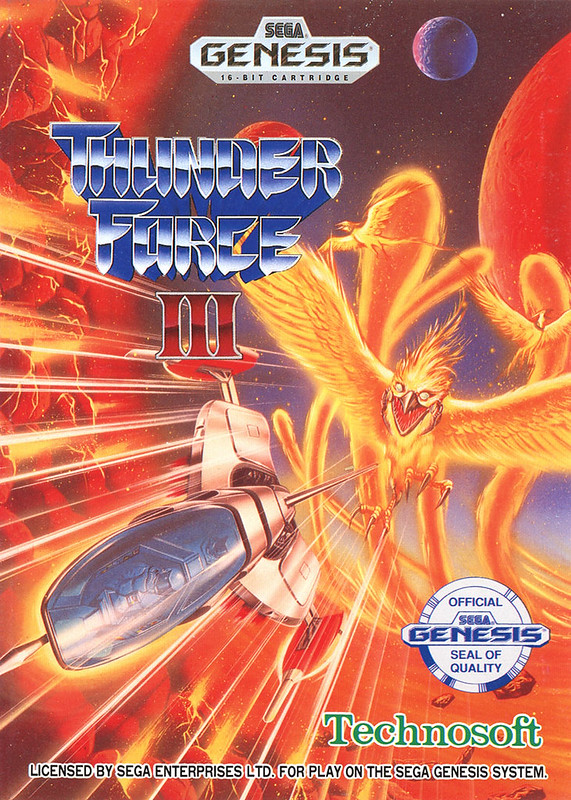 Thunder Force III — Originally released in 1990, Thunder Force III takes place about 100 years after Thunder Force and directly after Thunder Force II. In this side-scrolling shooter, the Galaxy Federation has not been faring well in their battle against the ORN Empire. ORN has installed cloaking devices on five major planets in their space territory that conceal their main base, making it difficult for the Galaxy Federation to locate and attack their headquarters. The player is allowed to choose which of the initial five planets (Hydra, Gorgon, Seiren, Haides, and Ellis) to start on. After the first five stages are completed, the game continues for three more stages into ORN headquarters. 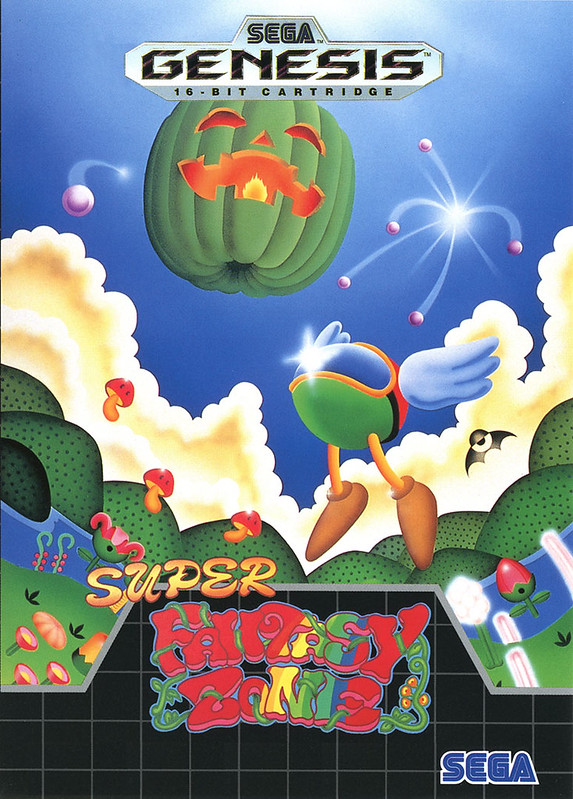 Super Fantasy Zone — Released in 1992, this game follows Opa-Opa as he fights to avenge the death of his father, O-papa, who was killed defending the Fantasy Zone against the invading Dark Menon. Opa-Opa must rid the Fantasy Zone of the minions of the Dark Menon and restore peace. The game is a free moving shoot ’em up, like its side-scrolling predecessors, and essentially has the same core gameplay as the arcade original. 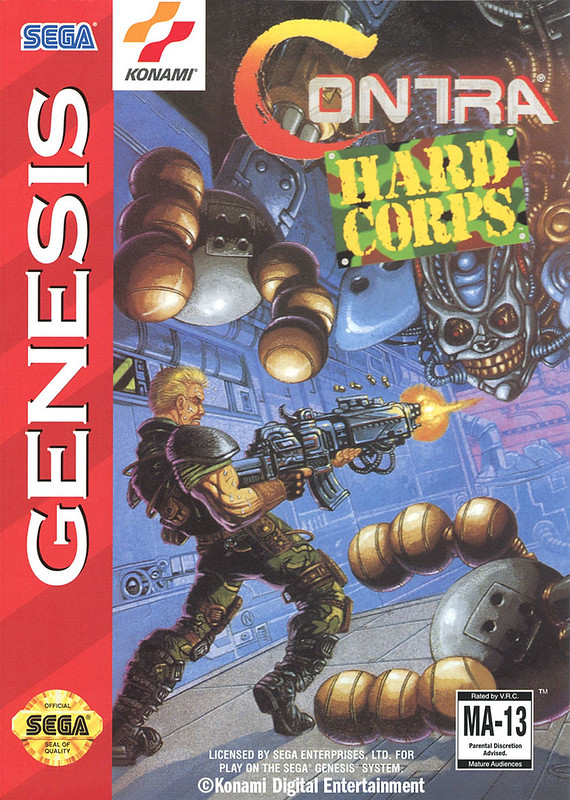 Contra Hard Corps — Release in 1994, this run-and-gun classic takes place five years after the events of Contra III: The Alien Wars. A terrorist group led by the renegade Colonel Bahamut has stolen an alien cell recovered from the war and now intends to use it to produce weapons. Instead of the traditional Contra heroes of Bill Rizer and Lance Bean, a new task force known as the Hard Corps (with four members) are sent to deal with the situation. The game features a branching storyline with multiple possible endings. 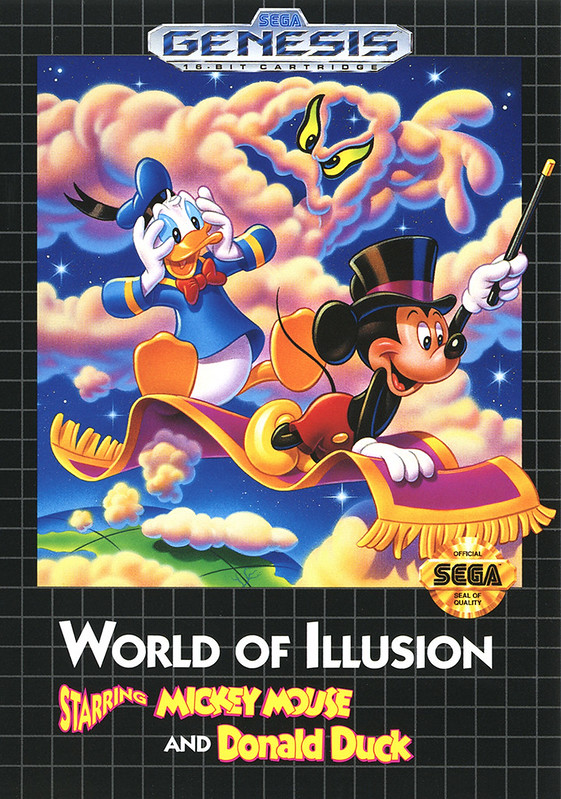 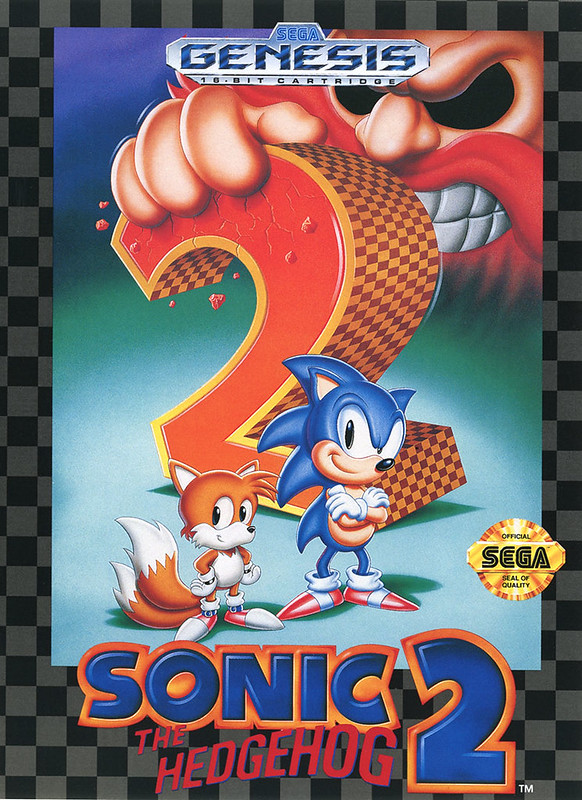 Sonic the Hedgehog 2 — The well-known sequel to the original Sonic the Hedgehog. Released in 1992, Sonic’s nemesis Dr. Ivo Robotnik is up to no good once again. This time, he’s planning world domination through the power of the Chaos Emeralds and an army of robots powered by trapped animals. It’s up to you and your new sidekick, Miles “Tails” Prower, to stop Dr. Robotnik from constructing his armored space station known as the Death Egg (a parody of the Death Star). 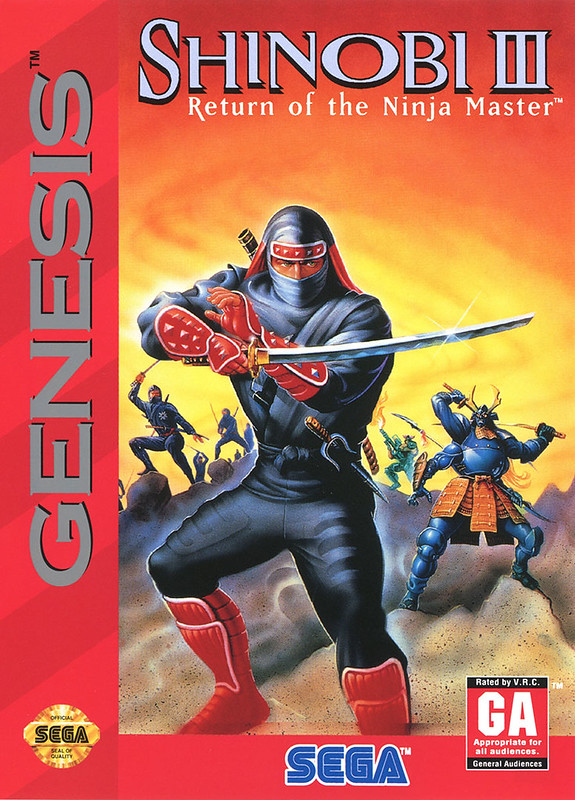 Shinobi III: Return of the Ninja Master — Released in 1993, you are the shinobi known as Joe Mushashi. Neo Zeed is threatening the world once more. The evil crime syndicate, thought to have been vanquished two years earlier, has returned and is headed by a man known only as the Shadow Master. Joe Musashi has felt their presence and descends from the lonely mountaintops of Japan to face his nemesis once more. 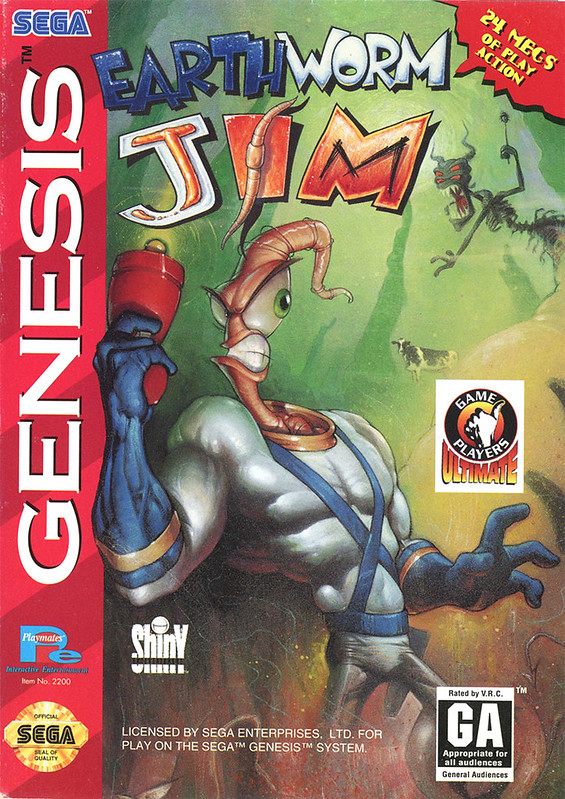 Earthworm Jim — This classic came out in 1994, and this run-and-gun platformer has gained a growing fanbase ever since. You play as Jim, who was a normal earthworm until a special “super suit” falls from the sky and allows him to operate much like a human (with his “worm-part” acting as a head and the suit acting as arms, body, and legs). Your task is two-fold … you must evade the game’s many antagonists, who are after him because they want the suit back, and also rescue and protect Princess What’s-Her-Name (yes, that is actually her name). 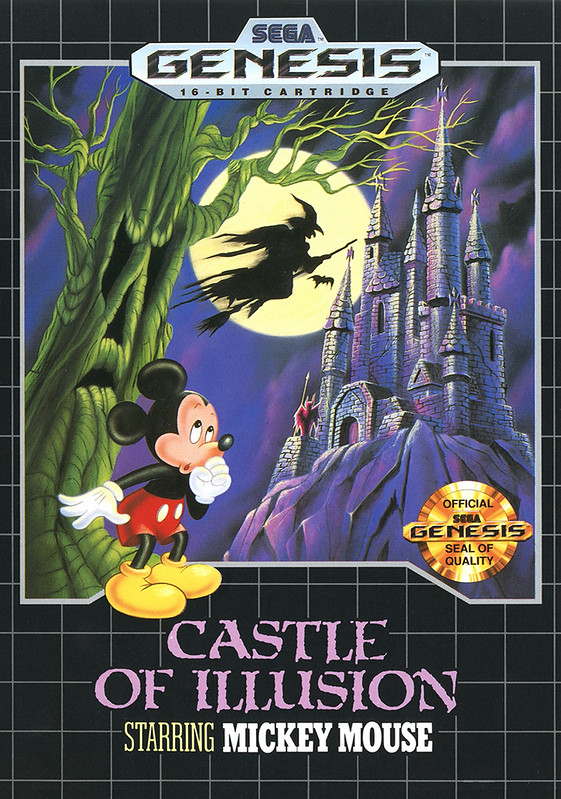 Castle of Illusion Starring Mickey Mouse — This single player game was originally released in 1990. In this side-scrolling platformer, the player takes control of Mickey Mouse as he goes inside the Castle of Illusion in order to rescue Minnie Mouse from an evil witch named Mizrabel, who wants to steal Minnie’s youth. Upon meeting and conversing with the castle’s true owner and king, Mickey is told that in order to defeat Mizrabel, he must find the Seven Gems of the Rainbow.

These 10 games are awesome additions to the Genesis Mini and, most surprising of all, confirms that there will be licensed games in this collection. Seeing both Castle of Illusion and Castle of Magic is a treat and very sought after online, so this should provide ease to some players not wanting to spend over $100 USD for a single game. Overall the Genesis Mini is looking great, and I’m definitely looking forward to seeing what the next 20 games will be!