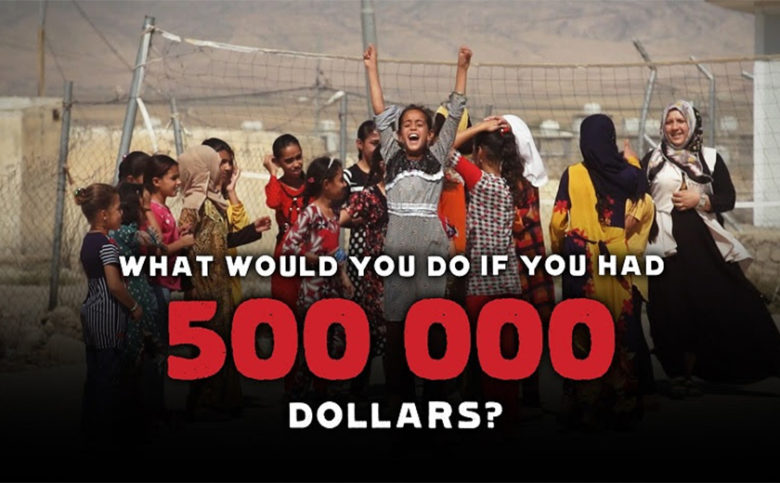 On November 14th, 2014 the indie smash hit This War of Mine had its premiere and that date has become special for at least one more reason. On that day, 11 bit studios joined forces with War Child, a British charity organization dedicated to helping children affected by conflict all around the world. Together, 11 bit studios and War Child created charity DLC which added war-themed works of world-famous graffiti artists to the game. Players could buy the DLC for a set price and 100% of the net income was donated to the charity. Today, more than four years after launching the initiative, we can demonstrate what has been achieved with this cooperation.

We’ve prepared a special video to tell everyone about it.

Since the launch on November 14th, more than $500,000 has been donated to the cause. This money helped to support War Child deliver its programmes across countries including Afghanistan, Iraq, the Central African Republic, Democratic Republic of Congo and Yemen: 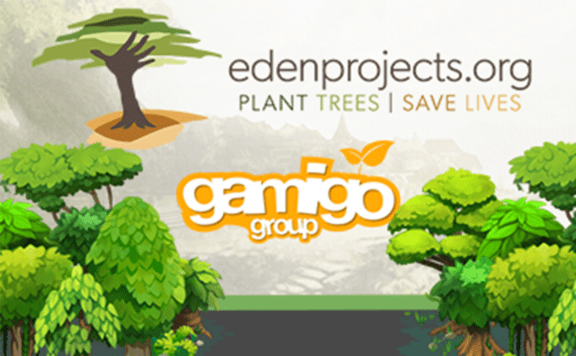 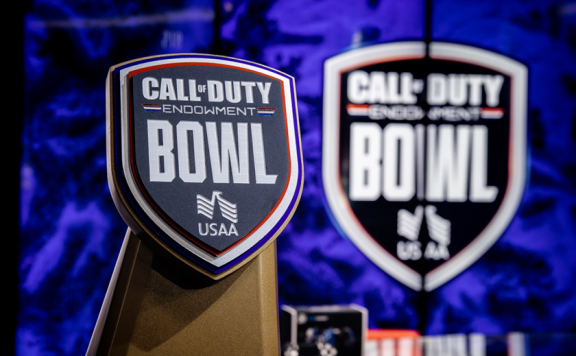 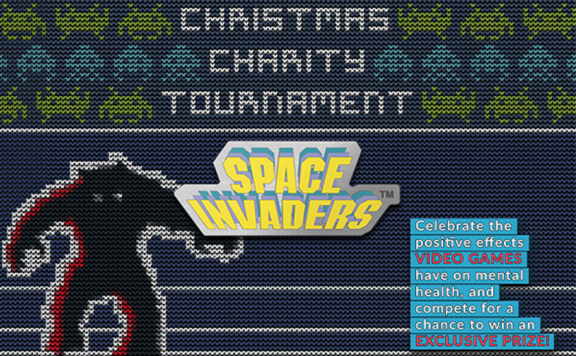 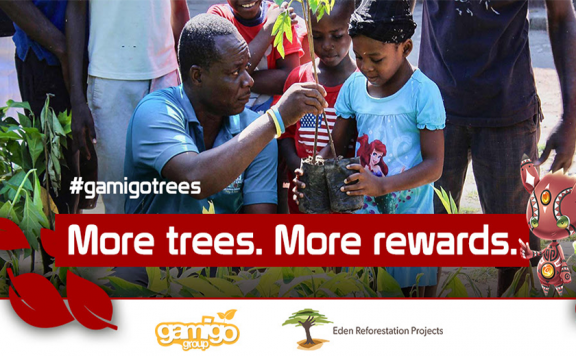 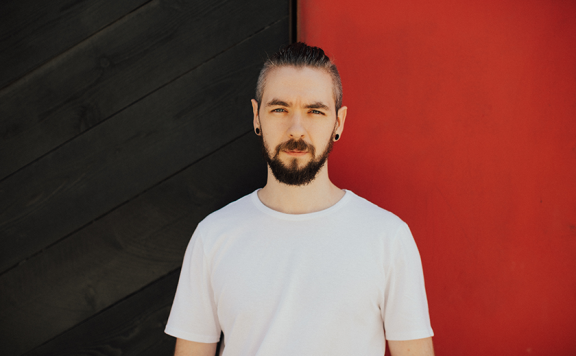 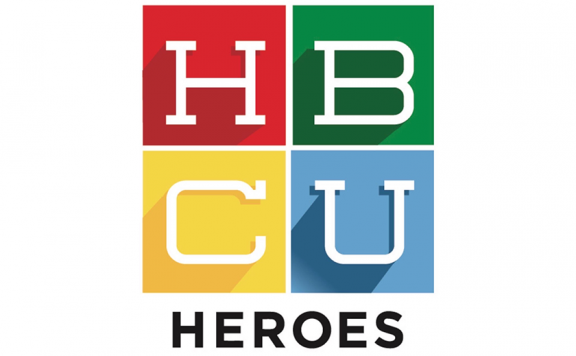