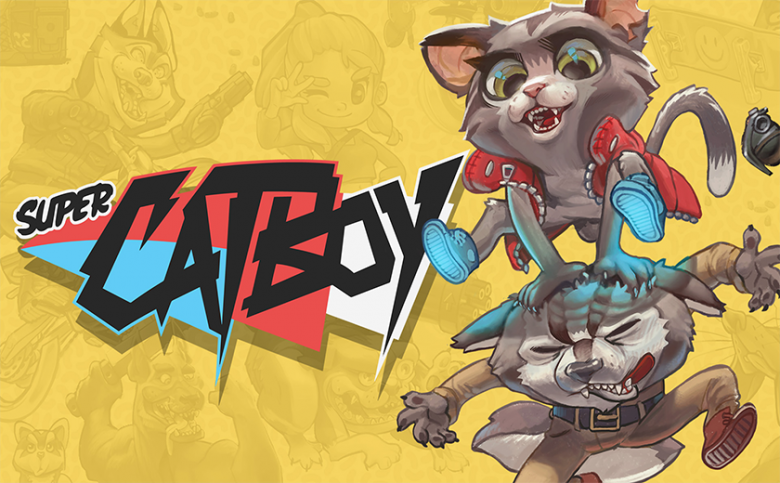 Publisher Assemble Entertainment and developer Pixelpogo — a two-person team from Aachen, Germany — are delighted to announce the action-platformer Super Catboy. Inspired by the golden era of 16-bit platformers during the ‘90s, the game combines the charm of cat videos and the thrill of intense shooters to create a one-of-a-kind cat-tastic escapade. Catch this crazy kitty on Windows PC and Mac via Steam when Super Catboy launches in autumn 2021.

Super Catboy isn’t your typical Tomcat, no, not this fascinating feline! Accompanied by a deranged-yet-cute sidekick companion — a young girl armed to the teeth with more weapons than you can PSPSPSPS at — Super Catboy will venture far and wide to dismantle the shady plans of his evil creator so that he can go back to doing…cat things…in peace and without the threat of sinister anthropomorphic dogs.

“Super Catboy combines elements of various platformers, run’n’gun, and beat’em up games, but offers unique variety with the inclusion of bonus levels that feature an alternative gameplay style,” said Arthur Eckmann, Co-Founder, Pixelpogo. “We were inspired by iconic games like Mega Man X, Metal Slug, Donkey Kong Country and the like, which have shaped the game designers we are today.”

“We want to stay true to our roots while nodding at the present with Super Catboy,” said Thomas Flachs, Co-Founder, Pixelpogo. “It’s not just about that ’90s flair — we included graphics and gameplay mechanics that players are used to. We want it to be modern and comfortable.” 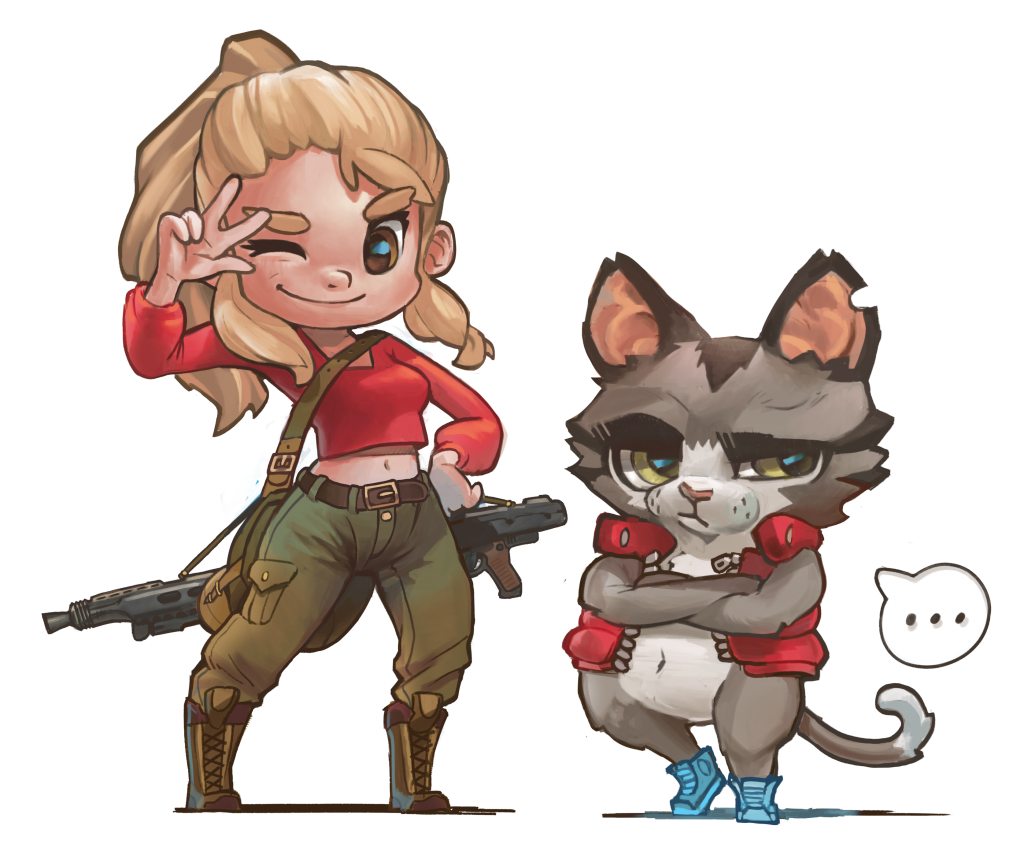 0 0
Previous ArticleGET OVER HERE FINISHES BOREDOM OFF ON XBOX ONE!Next ArticleSakuna: Of Rice and Ruin Reaps an Abundant Harvest with 500,000 Copies Sold 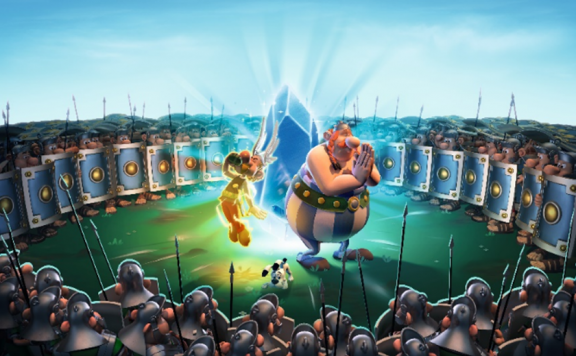