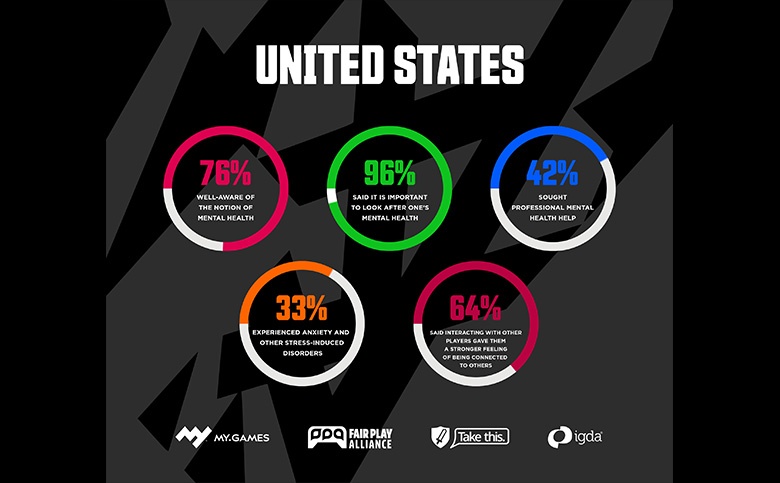 Here are the results of a study done by MY.GAMES, Fair Play Alliance, and IGDA about 2020 Mental Health Gamers Study Findings. 64% of video game players in the U.S. said interacting with other players gave them a stronger sense of connection to others during the pandemic.

Today MY.GAMES in partnership with IGDA, the global coalition of gaming professionals, and the Fair Play Alliance (FPA) announced the results of a global survey conducted at the end of 2020. The survey was created to shed light on how the COVID-19 pandemic was affecting the mental health of the global gaming community. Participants included over 21,000 players from the U.S., EU, and CIS countries who were age 14 and older.

MY.GAMES used its PC titles Revelation, Skyforge, and Warface player bases to conduct the study along with gamers and developers who follow Take This, FPA, and IGDA.  Participants were asked to evaluate their mental health prior to the pandemic, several months into various lockdowns, and presently. The issues of cyberbullying and disruptive behavior in online games were also addressed to compare how these problems were present before and during lockdowns.

“MY.GAMES has millions of registered users, for whom virtual space has become one of the main platforms for communication and recreation during the pandemic. The change in the usual way of life and the increased level of stress-all inevitably left its mark on the players, whose care is our direct responsibility, “commented Elena Grigoryan, CMO of MY.GAMES. ”The study of the psychological well-being of our audience, following the results of the pandemic, is an important step designed to draw attention to the topic of mental health.”

Results from gamers in the United States

These findings suggest that playing games and communicating with others provides a positive way to connect with others during COVID-19. Players noted the cost of services as the most significant obstacle to seeking professional help. Serious instances of cyberbullying like being humiliated, harassed, threatened, targeted because of one’s identities, and experiencing personalized bullying or social shunning were noted far less often.

“Having spaces to connect is more important than ever during shelter-in-place,” shared Carlos Figueiredo, the Executive Director of the Fair Play Alliance. “The core of connection is healthy gameplay and more importantly, healthy players. We’re committed to supporting game developers and platforms in reducing disruptive behavior and increasing players’ wellbeing.” 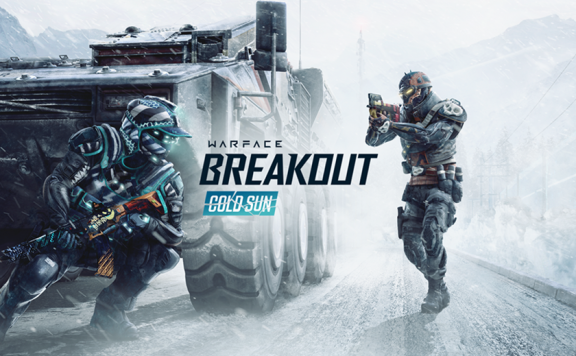 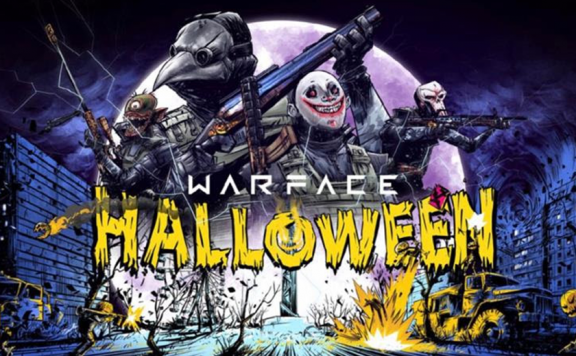 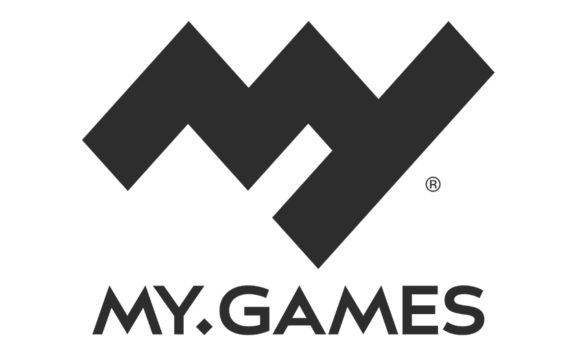 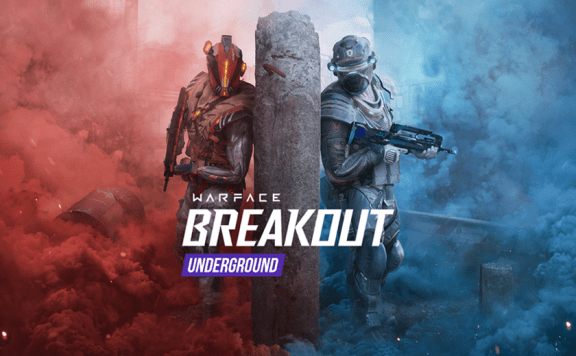 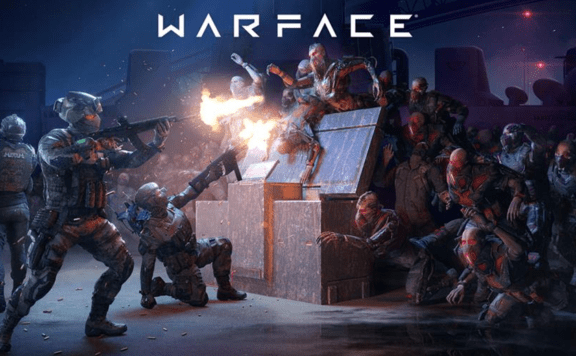