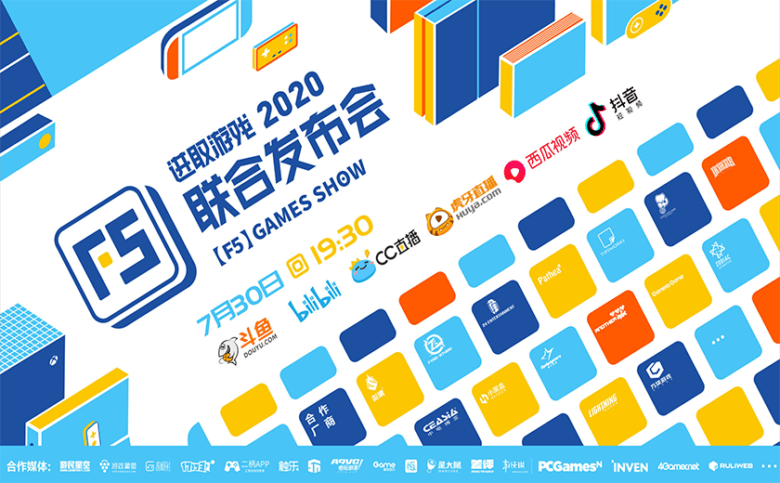 Working in collaboration with games developers from across the world, F5 aims to bridge the gap between East and West, showcasing the best of both markets. The event will offer early insight for Western media into some truly groundbreaking titles and the studios behind them.