Shoot, loot and craft your way to shelter as you dodge bomb raids!

Sweden-based developers 5 Fortress have just debuted their PVP survival game Shattle, 25 players closed combat survival game with a unique setting! It’s the year 1970 in Sweden, and the Cold War is upon us. None of the thousands of bomb shelters have been used, until now. You and 24 other players start in separate apartments as air-raid sirens go off. You don’t have much time so gather as many supplies and weapons wherever and however you can.

Shattle will launch in early access early next year but you can already sign up for the Closed Pre-Alpha on the game’s Steam page. 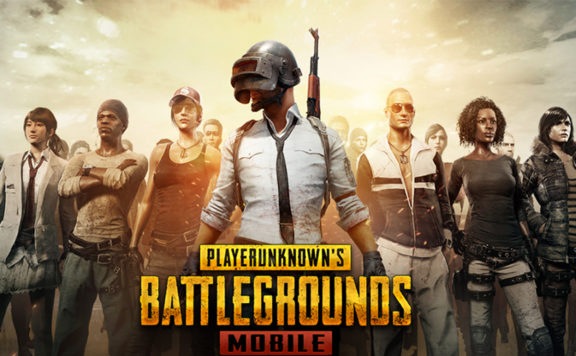 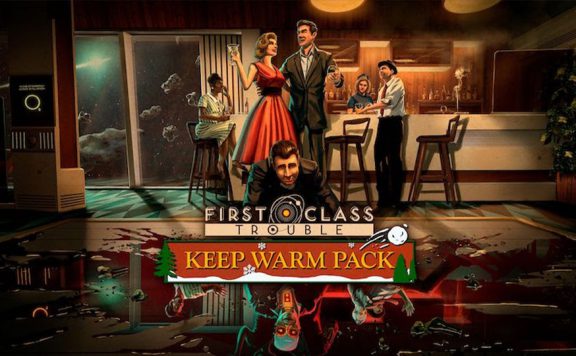