Horror games have been around for years, practically as long as video games themselves. While there are a ton of titles out there, only so many actually changed the perception on how a horror game is made, played, and enjoyed. Today, we’re taking a look at five of those key games to review why they are so loved. 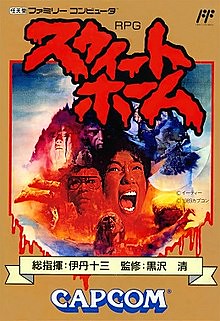 1) Sweet Home — Sweet Home is a survival horror, role-playing video game developed and published by Capcom for the Family Computer (aka the Famicom in 1989). Based on a Japanese horror film of the same name, it tells the story of a team of five filmmakers exploring an old mansion in search of precious frescos hidden there. As they explore the mysterious mansion, they encounter hostile ghosts and other supernatural enemies. The player must navigate the intricately laid out mansion while battling enemies and keeping characters alive with the limited weapons and health restorative items available. In retrospect, Sweet Home is considered one of the greatest horror games ever made and a landmark in the evolution of horror game design. It is often cited for laying the groundwork for the survival horror genre! The horror elements of Sweet Home have received significant praise. Critics believe the game successfully created a haunting experience despite the limited technical capabilities of the Famicom hardware, and some of its elements can be seen in today’s modern horror games — such as the scattered notes and diary logs to tell a story. 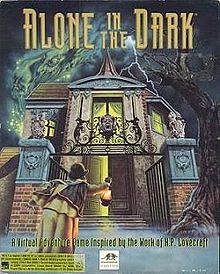 2) Alone in the Dark — Alone in the Dark is a survival horror video game designed by Frédérick Raynal and developed and published by Infogrames for the PC. It was released for MS-DOS in 1992, ported for the 3DO by Krisalis in 1994, and ported for iOS by Atari in 2014. Set in 1920s Louisiana, the game challenges the player to guide the character out of a haunted mansion, advancing by solving puzzles while either banishing, slaying, or eluding various ghosts and monsters. The player can collect and use weapons, manage a weight-based inventory system, and explore a partially nonlinear map. Surprisingly, it was supposed to be the first part of Infogrames’ Call of Cthulhu series, and later of the Virtual Dreams series … but it became its own and still stands the test of time. 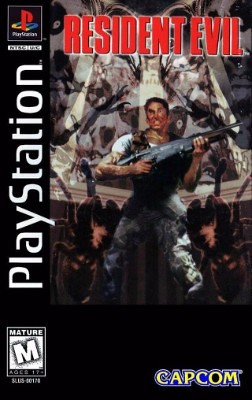 3) Resident Evil — Conceived by producer Tokuro Fujiwara as a remake of his earlier horror game Sweet Home, the development of Resident Evil was led by Shinji Mikami. It went through several redesigns, initially conceived as a Super NES game in 1993, then as a fully 3D first-person PlayStation game in 1994, and finally a third-person game with pre-rendered backdrops. To fulfill the game’s objective, the player uncovers various documents that provide exposition about the game’s narrative as well as clues that help solve various puzzles within the mansion. Key items are also available that give the player access to other items or new areas. The player can arm their character with weapons to defend themselves from enemies, although the ammunition available for each firearm is limited and the player must learn to conserve the ammunition they have for situations where they will truly need it. Resident Evil was very well received both critically and commercially, and is often credited for defining the survival horror genre. Beyond video games, Resident Evil has been credited with re-popularizing zombies in mainstream popular culture from the late 1990s (along with The House of the Dead), leading to a renewed interest in zombie films during the 2000s. 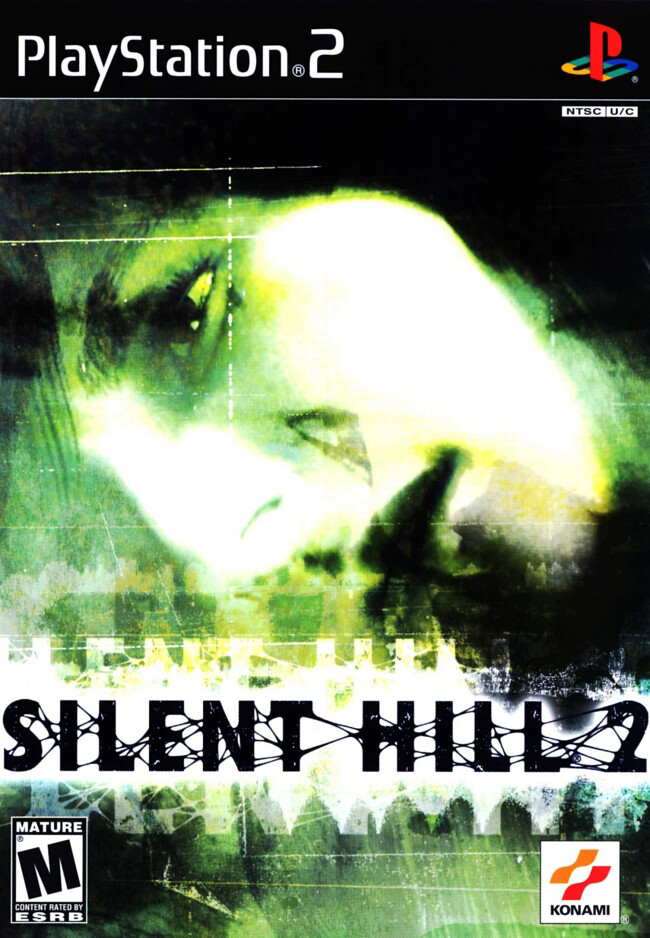 4) Silent Hill 2 — “In my restless dreams, I see that town… Silent Hill.” What an oh-so-familiar quote remembered by long-time fans of the series! Created by Konami’s Team Silent and released in 2001, Silent Hill 2 changed how a horror game’s atmosphere can be as well as how horrifying the horrors can be. From the iconic Pyramid Head to the Bubble Head Nurse, each different monster represents something of the main character’s psyche, James Sunderland. Pushing the psychological level of horror at its time in the industry, it is considered by many to be the greatest horror game of all time because of its story and use of metaphors, psychological horror, and taboo topics alone. 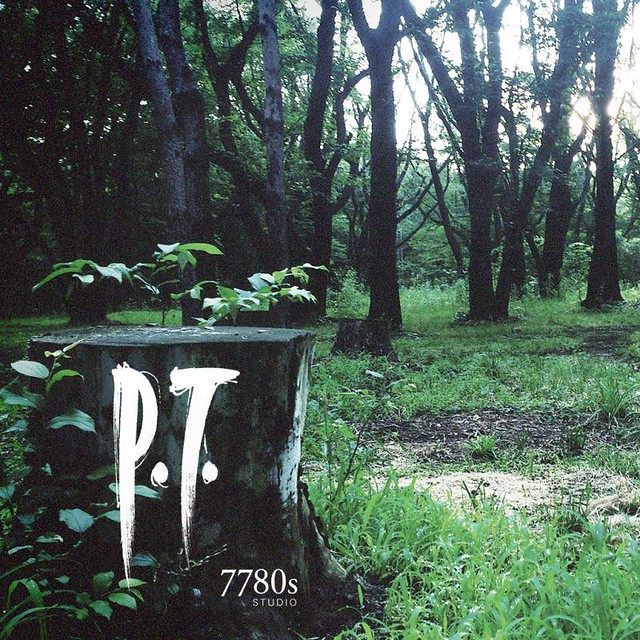 5) P.T. — Released for the PlayStation 4 on August 12th of 2014 as a free download on the PlayStation Network, P.T. served primarily as an interactive teaser for the game Silent Hills (a cancelled installment in the Silent Hill series) and was created by Hideo Kojima. Designed to take players at least a week to complete as Kojima intended the puzzles to be extremely enigmatic and difficult. You play as an unknown protagonist who awakens in a haunted suburban house and experiences supernatural occurrences. Available areas to explore in the home consist of an L-shaped corridor with two rooms adjacent to it, a bathroom, and a staircase … which leads to the room in which the player starts a loop or a continuous reincarnation of the corridor. Additionally, the player encounters a hostile ghost named Lisa. If she catches the protagonist, the player has a random chance of triggering a startling jump scare when turning the camera horizontally and is sent back to the beginning of the current loop. The world was brought together to solve its many puzzles in order to figure them out … and within a few hours, it was solved and loved. While the game is sadly no longer available to download, it has spawned a number of games showing that you don’t need much to create a game with such unique elements even in a small environment (like Visage) … and I think that is the most important aspect of its legacy.

What else do you think is important to the legacy of the video game horror genre? Let me know in the comments below.

Stay tuned to GamingLyfe for more!

Those Who Remain retail-exclusive Deluxe Edition steps into the light
July 10, 2020