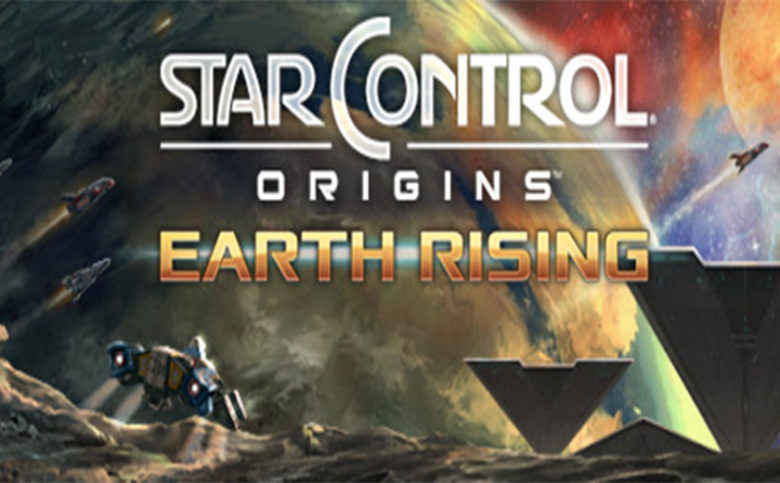 Stardock released Part 3 of its expansion to Star Control®: Origins™ today. Humanity’s alliance is fraying and their plans for expanding into the galaxy are waylaid when they are faced with a new threat. Earth Rising – Part 3: The Syndicate introduces players to two warring factions: the Liberators and the Syndicate, both of whom want the assistance of humanity and won’t tolerate anyone working for their rival.

Set in the late 21st century, the player is the Captain of Earth’s first interstellar starship with the mission to explore the galaxy, find allies to help protect Earth from hostile aliens, and find the resources necessary to help Earth begin to expand to the stars.

The Syndicate is the third part in a four-part expansion pack called Earth Rising. The expansion adds a host of new aliens, ships, adventures and destinations to the already rich universe introduced in Star Control: Origins. Because Star Control is a non-linear action/RPG game, the new content does not require the player to have already completed the main story arc from the base game.

Highlights of The Syndicate include:

Star Control: Origins – Earth Rising is now available for purchase for $19.99 on Steam. It includes all four parts, with parts 1, 2, and 3 available and ready to play, and part 4 to follow later.

Star Control: Origins is available on Steam, GOG, or Stardock for $29.99.