A sequel to Batman: Arkham Knight was leaked by an anonymous user on 4chan. The post reveals several pieces of concept art from the now-cancelled project as well as a few small hints as to what the game’s plot would involve. Apparently, this was a project of WB Montreal — the studio that created Batman: Arkham Origins. Regardless, it’s still unclear what exactly Rocksteady Studios has in the works.

The following outline includes heavy spoilers for the ending of Batman: Arkham Knight.

First off, the game was supposedly going to focus on Damian Wayne taking up the mantle of Batman following the Knightfall Protocol — which saw Bruce Wayne faking his death at the end of Arkham Knight after his identity as Batman was revealed to the world by Scarecrow.

Damian is certainly an interesting choice, especially considering that he is one of the few core Bat-family characters who hasn’t yet made an appearance in the series. I, for one, would have expected Dick Grayson (otherwise known as Nightwing) to take on the role as Batman as he’s done before in the comics. This story was supposedly set ten years after Arkham Knight so it’s unclear how long Damian would have been Batman leading up to this game. Regardless, it would have been interesting to see just how they explained Damian Wayne’s appearance in the Arkhamverse … but the leaker doesn’t go into too many details on the subject.

They do, however, reveal a few interesting gameplay elements. Damian was going to use a motorcycle as his means of transportation throughout this rundown version of Gotham. This design choice was likely in response to the heavily-criticized “Bat-Tank” that was seen in Arkham Knight, which left many players with a sour taste in their mouths. 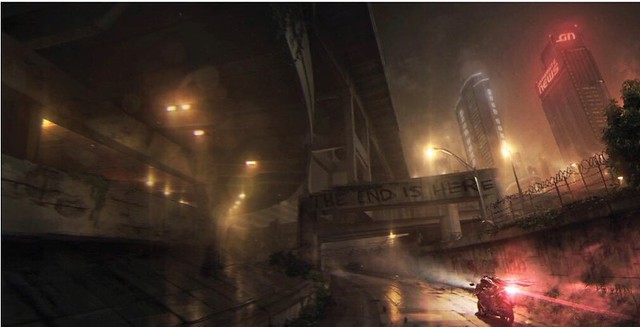 Also, perhaps even more interestingly, this new project would see a new take on the “Nemesis System” from Shadow of Mordor and Shadow of War. For those unfamiliar, the Nemesis System made any basic enemy in the game capable of becoming a bigger threat. Basically, if an enemy killed the player, they would be promoted in rank, gaining their own unique name, strengths, and weaknesses. They would then level up the more they defeated the player, and (in some cases) even cheat death.

It’s hard to imagine how exactly this would have worked since Shadow of Mordor actually had a reason for its main protagonist coming back from the dead. In previous Arkham games, death simply meant restarting from a checkpoint and had no real implications beyond that. However, it would have been truly spectacular to see something like this pulled off. The mere concept of ordinary street criminals turning into super-villains as the game progressed sounds almost too good to be true. Hopefully this feature will be added into a different Batman game in the future!

Additionally, a pretty significant number of villains were leaked. Two-Face would be returning, apparently adopting his third personality as The Judge from The New Batman Adventures. This would be a pretty deep cut, but I think it would be interesting to see how it worked out.

Poison Ivy and Black Mask were also set to reappear. It’s unclear if Poison Ivy (who was killed off in Arkham Knight) would be a new rendition of the character. However, this version of Black Mask was definitely going to be a new take on the skull-faced villain, which saw a new female personality taking up the mantle of the deranged mob-boss. 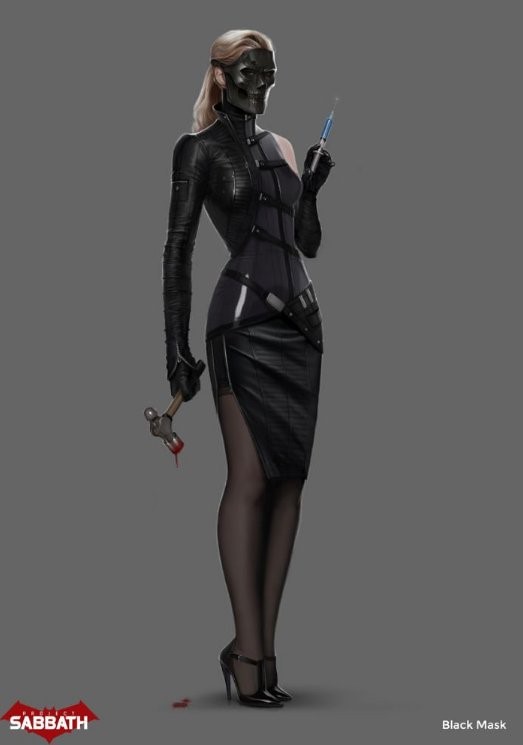 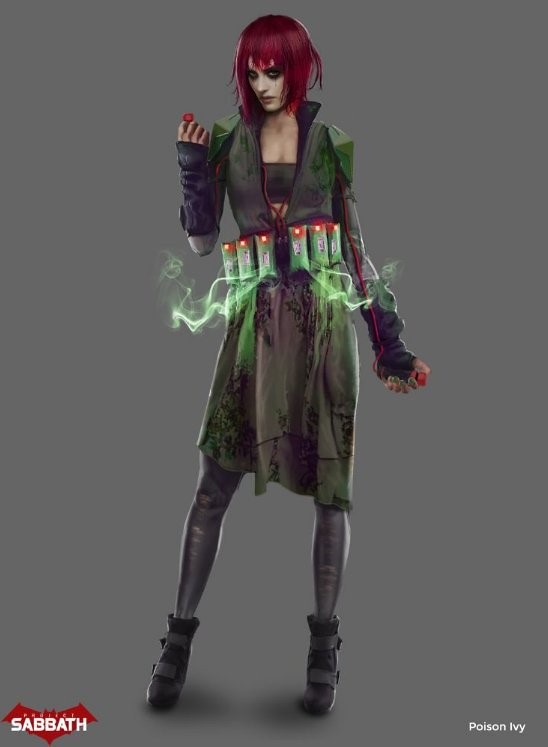 Gorilla Grodd would be a newcomer to the series, and an inspired choice considering that the hyper-intelligent primate is typically seen as a villain of the Flash. 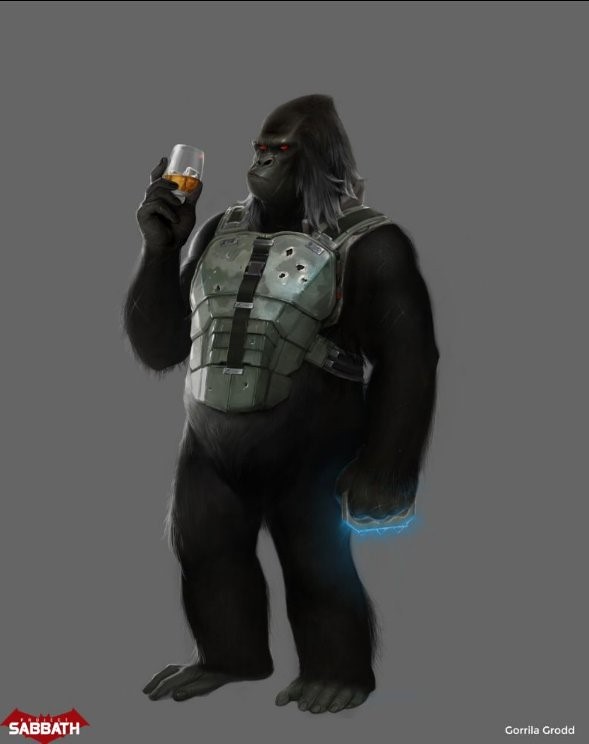 Finally, an older version of Dick Grayson was also revealed, though no details about his involvement in the game were given. He looks to be rocking the same shaved-head look that Robin had in the previous Arkham games. 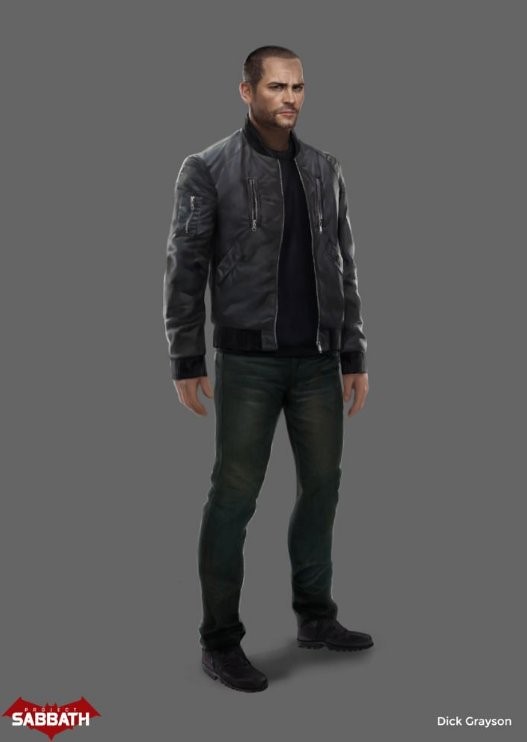 It’s a shame that the game was cancelled as it looks like it would have been a unique take on the Arkham mythos. We can only hope that whatever’s coming next will be even better!

For more news on the next Batman: Arkham game and more, stay tuned to GamingLyfe.com

1 0
Previous ArticleGolf With Your Friends Is Officially Out Of This WorldNext ArticleWHAT A TONIC! YOOKA-LAYLEE SET TO INFILTRATE ‘THE IMPOSSIBLE LAIR’ ON 8th October