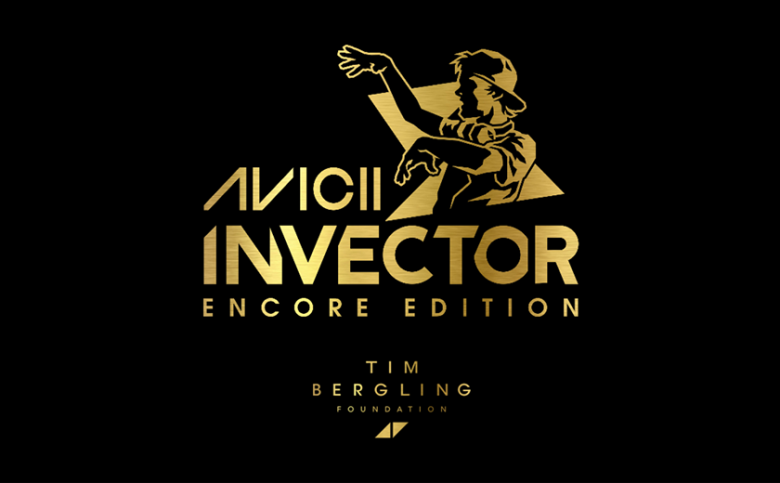 Wired Productions and Hello There Games are proud and humbled to celebrate the worldwide critical acclaim for AVICII Invector in a new trailer for the immersive rhythm game. Teaming up with veteran music video director, Mikee Goodman and British designer, Alice Vandy, a new trailer has been created featuring a one of a kind jacket, created by Vandy and inspired by AVICII, celebrating the incredible scores. This one-off jacket is now available in a special charity auction, alongside a Nintendo Switch (and copy of the game!) via wiredproductions.com/aviciiauction. All proceeds from the auction will be donated to gamers’ charity SpecialEffect.

Called “a singularly uplifting experience” by The Guardian and “the perfect way to say farewell” by The Sixth Axis, AVICII Invector fuses Tim ‘AVICII’ Bergling’s signature uplifting EDM tracks with hypnotic visualscapes to allow everyone to feel and experience AVICII’s music in a new way.

AVICII Invector is available now and released as the AVICII Invector Encore Edition for Nintendo Switch, PC, PlayStation 4, and Xbox One in digital stores along with the PlayStation 4 and Nintendo Switch physical retail versions for $29.99 / €29.99 / £24.99. Developed by Hello There Games and published by Wired Productions. AVICII Invector Encore Edition is rated “T” for Teen by the ESRB. All music royalties support The Tim Bergling Foundation, which advocates for the recognition of suicide as a global health emergency and promotes removing the stigma attached to the discussion of mental health issues. 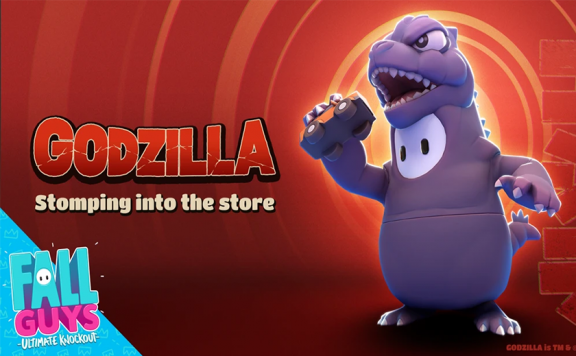 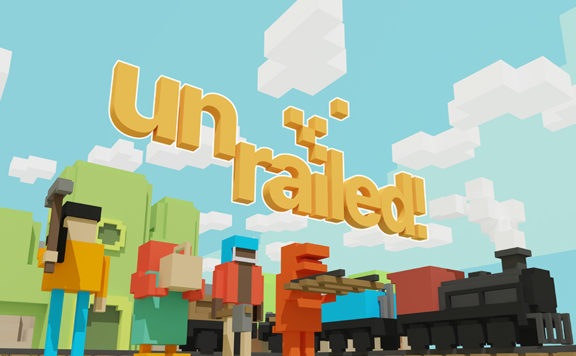 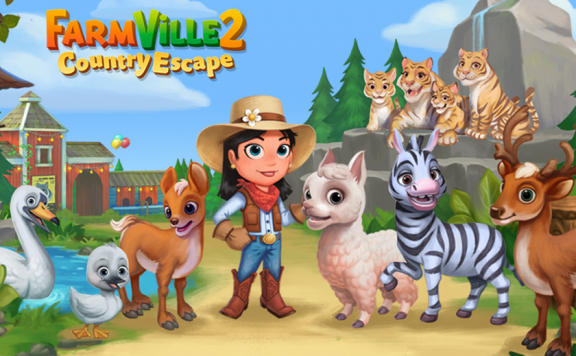 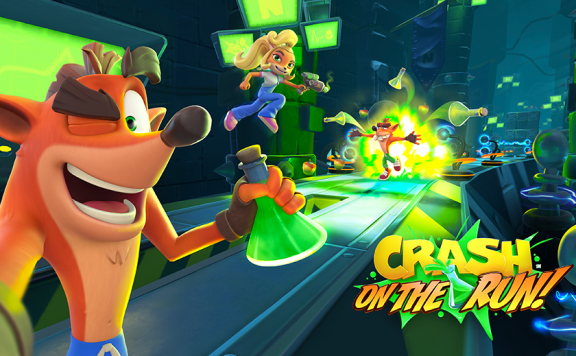 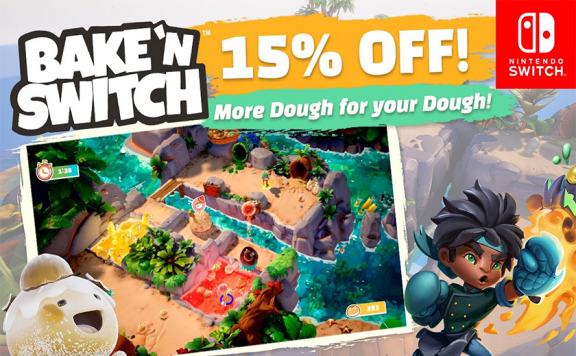