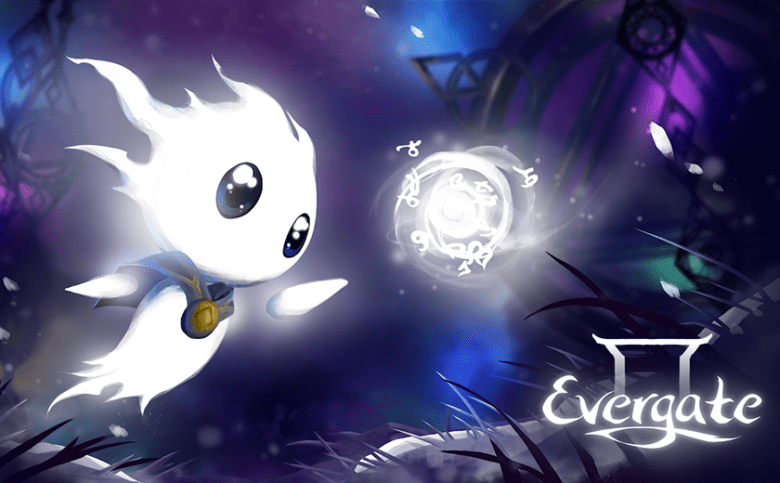 Today, PQube and developer Stone Lantern Games are thrilled to announce that critically acclaimed precision puzzle-platformer Evergate is OUT NOW on Xbox Series X and Xbox One!

Following incredible reception to its initial launch on Steam and Nintendo Switch, Evergate was welcomed into the Day One launch collection for the brand-new Xbox Series X, bringing it to the Xbox platform for the very first time. The 2D puzzle platformer has been fully optimised to take advantage of the new systems’ massive power, delivering 4k graphics and 60fps alongside its stunning visuals, enchanting story and addictive puzzle platforming gameplay. Evergate will also be backwards compatible with Xbox One, making it available to all Xbox players!

Launching at $9.99, we’re celebrating the start of a whole new generation of gaming with 20% off Evergate as a Day One launch title until 24th November.

0 0
Previous ArticleAcclaimed Indie Beast, The Falconeer, Launches Today!Next ArticleBEGIN YOUR RISE TO THE TOP – YAKUZA: LIKE A DRAGON NOW AVAILABLE