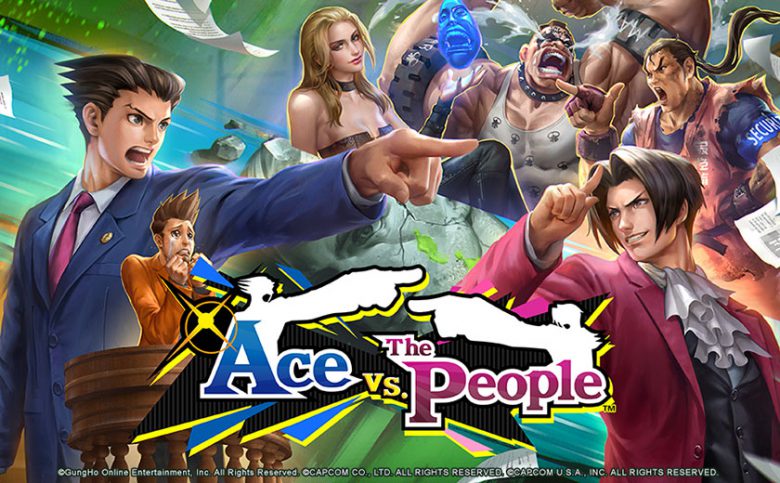 In “Ace vs. The People,” Phoenix Wright’s friend, Larry Butz, has been accused of destroying Mayor Cody’s statue! Phoenix needs to gather evidence to defend Larry and prove his innocence. Classic Capcom characters like Dan, Abigail, and Blanka take the stand, and clues hidden within the cards’ text and illustrations are the key to solving the mystery. Grab your magnifying glass and use two new abilities to make your case:

This is a court summons and there’s jury compensation if you show up: 10 Pack Tickets are available as a login bonus. In late May, a new Phoenix Wright EX Skin for Chun-Li will arrive in the SP Pack.

Other new cards include:

“Ace vs. The People” coincides with the first card rotation. The following card sets are no longer allowed in Standard Mode:

You’ll want to keep this rotation in mind for the “TEPPEN WORLD CHAMPION SERIES 2021 (WCS2021),” a series of 7 online tournaments that lasts throughout 2021. This month’s final was streamed on April 25. Sign ups for May began on April 26, and the Preliminary Match starts on May 2. Each tournament will provide an opportunity to fight to the top to attain Champion Rank and win a grand prize of 500,000 yen (~$4.6k USD). For more information, visit the WCS2021 site.