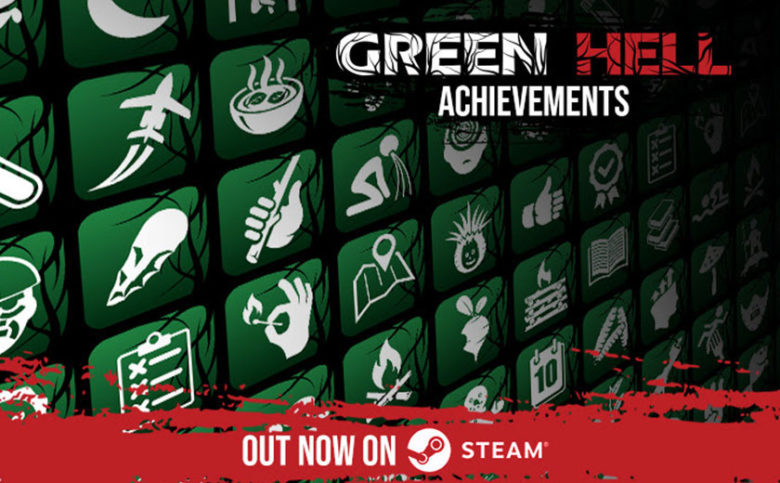 Earlier this year on April 30th, developer Creepy Jar released a roadmap detailing all the additions planned for the post-release schedule of their wildly successful survival title, Green Hell. As we wrap up Q2 of 2020, Creepy Jar is happy to say they’ve kept their promise to players and have now updated the game with its final update for the quarter, achievements. This, of course, is in addition to both the Story Mode Co-op Update and the New Constructions – Stands Update that went live over the past couple of months. Take a look at exactly what’s been added into Green Hell in this sequence of updates:

Lastly, Creepy Jar is ecstatic to let fans know that Green Hell has reached the absolutely massive milestone of 1,000,000 copies sold. Thank you to all the players for your ongoing support!

Green Hell is now available at a list price of $24.99 USD