The most action-filled, fast-paced platform shooter for Steam, iOS and Android is now available with today’s launch of Project Zero Deaths.  This hectic, physics-based, free-to-play, online multiplayer platform shooter allows gamers to jump into frantic battles in dynamic maps, either solo or with friends, and fight in varied wild game modes!

Project Zero Deaths players choose between seven different characters with unique skills and can upgrade and customize every aspect of their character and fighting gear. Gamers put their skills to the test on a varied selection of team vs. team game modes, from the classic Capture the Flag and the exciting Bomb Delivery or Payload to the frantic Ring Collecting.  Players will feel their adrenaline pumping while they fight in a varied selection of dynamic maps with destructible environments and physics-based traps. 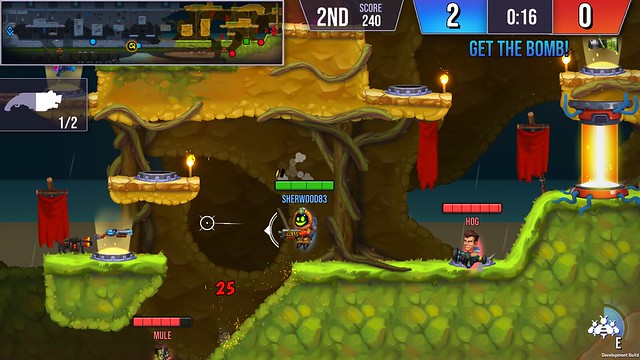 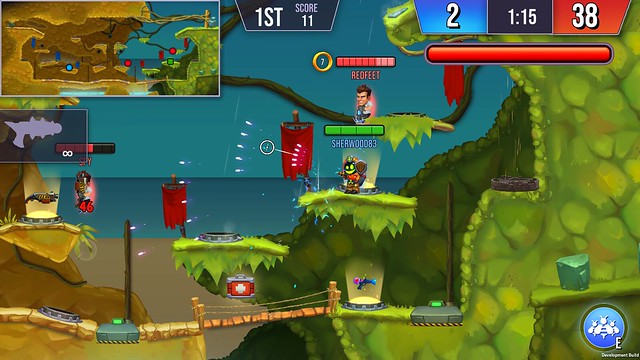 Project Zero Deaths will be constantly evolving with regular updates with new content such as characters, weapons, maps and game modes. This game will always have something new waiting for players, so the experience is always changing!

More information on Project Zero Deaths can be found at: projectzerodeaths.com/

Defeat all the hostile sea creatures in Here Be Dragons
January 23, 2020