We would like to inform you that Black Beard Design Studio Inc. will be releasing action RPG “N.E.O” on Steam today.

BBDS is a CG production design studio specializing in game graphics since it was established in June, 2010. The company’s CEO Kishi, wanting to create a game where you need to keep retrying in order to get good, gradually progressing as you get better, like retro games from the Famicom era, created an action RPG relying on player skill.

The Steam version uses mouse and keyboard as controls, and is tuned so you can play comfortably on a larger screen. 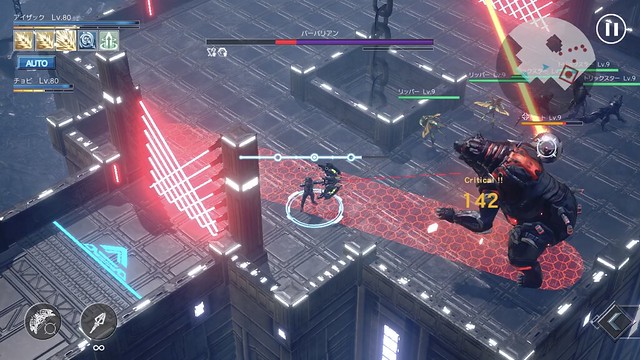 In this game you can enjoy an old-school treasure hunt which requires player skill. Revisit areas to get high rarity weapons, fight enemies multiple times to memorize attack patterns and timing, and defeat strong enemies by enhancing your gaming skills. 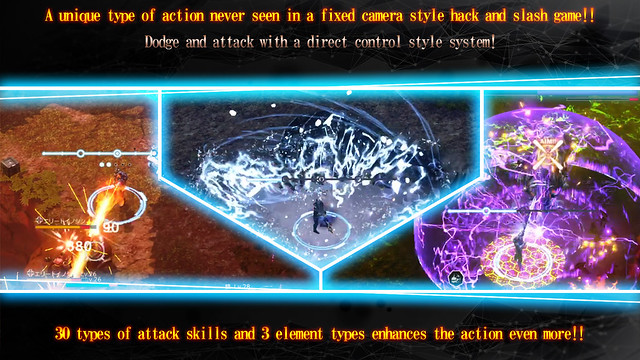 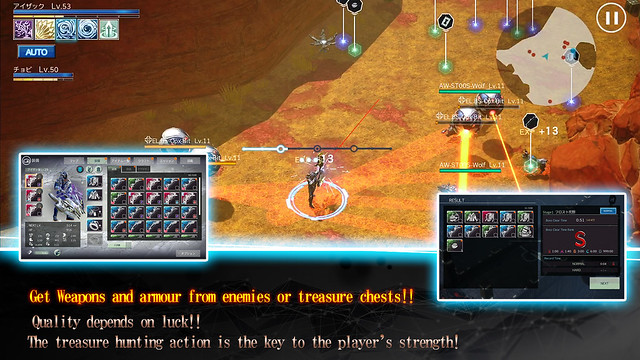 By dragging from the player you can charge your skills, release and you will use powerful skills based on the charge stage. Skills and the number of skills are different depending on the weapon equipped.（By default settings, normal attacks are automatic when the enemy comes in range).

While charging, stamina will deplete. You will become “Fatigued” when stamina is depleted、movement speed will drop、and you’ll need to be cautious because you’ll be unable to dodge and attack.

In addition, while PBR（Physically Based Rendering）techniques were used for implementing realistic shading for the mobile version, it was also optimized for consumer use. The enviroment models were brushed up for the Steam version to create a higher quality experience. You can enjoy quality from a CG Production envolved in numerous consumer games.

Also, participating in this game’s character development is worldwide renown sculptor Keika Okada. Keika Okada has over 1 million views on [ARTSTATION], and in the [2018 Shanghai Wonder Festival], sold out his published works in 2 hours. He is known for his Lion/Dragon/Mythical Beasts scultures.

He participated in creating dynamic character designs for this game.