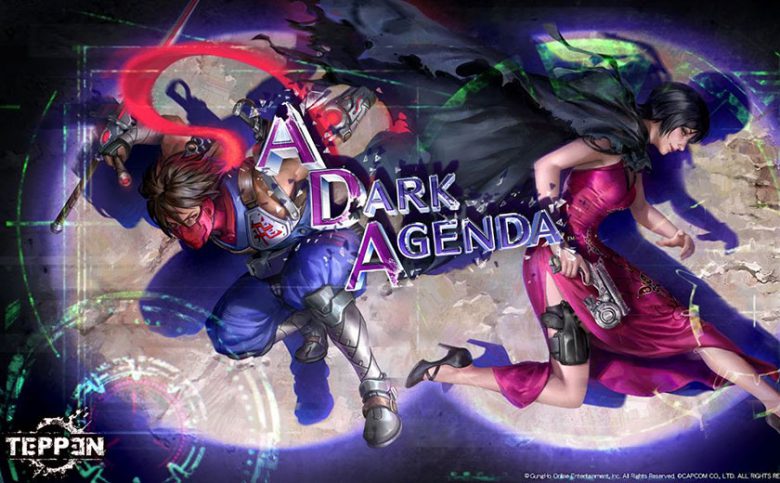 All of the Heroes have assembled, and TEPPEN’s true story finally begins! Available now, “A Dark Agenda” welcomes a new Hero, Ada Wong from the Resident Evil series, and introduces cards from the Strider series to TEPPEN.

In “A Dark Agenda,” the truth of the mysterious woman, teased in previous story expansions, is revealed. After guiding other heroes to the Land of Illusion from the shadows, Ada is now pursued by the elite assassin Strider Hiryu. What is her grand plan and for what purpose has she united these heroes?

Other new cards include: