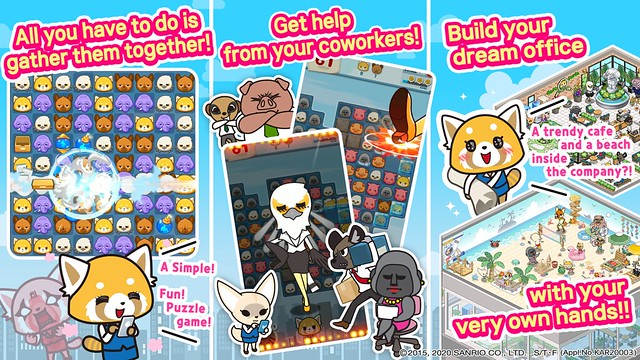 Game Introduction
This mobile puzzle game is based on Aggretsuko which is a Japanese TV series and a Netflix Animated Series recently renewed for a third season. The game was developed by the game studio ACT Games.
By clearing match 3 puzzles, you can obtain stars and decorate the new office.

Director Ton has placed Retsuko in charge of designing the office interior…
Will Retsuko prevail and create the best office ever?!

Animated Series Available within the Game
The game provides 100 episodes of Aggretsuko (with average running time of 1 min) that aired on Japan TV for free.
The animation episodes will be unlocked according to the player’s game stage progress. 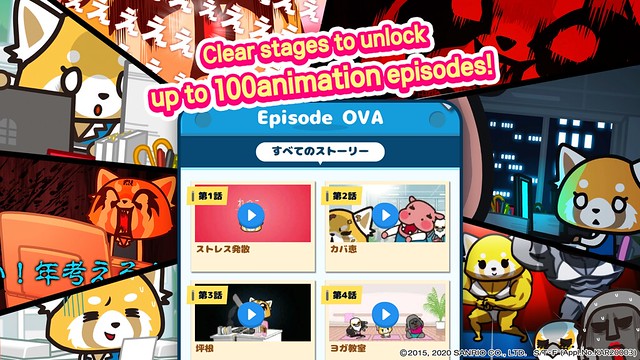 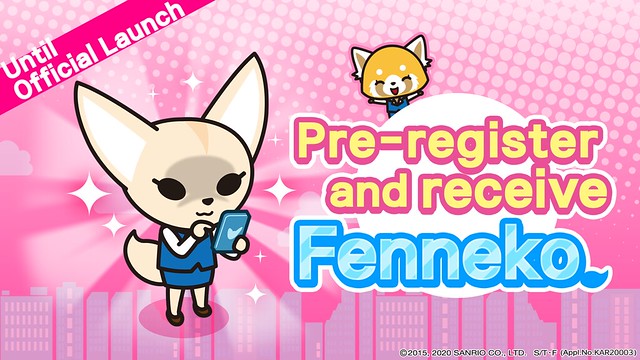 PARKOUR, PUZZLES AND MARTIAL ARTS MEET IN THE CROWN OF WU
August 11, 2020