After leading multiple successful launches at Electronic Arts, including the massively successful UK roll-out of The Sims, and the highly profitable EU/North American launch of Wargaming’s World of Tanks, King will lead the consumer roll-out of Sinespace in coming months. 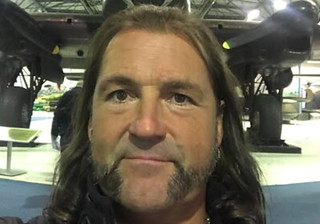 “I’m thrilled to help bring Sinespace to the market,” said King. “I’m fully convinced Sinespace is destined to become the next great global phenomenon. For instance, while I’m fortunate to have launched games from world famous brands including James Bond, FIFA, Command & Conquer, and The Sims, titles like those and much more can be built and published inside Sinespace — even by indie developers working with modest budgets.”

Currently in open beta, Sinespace is a cross-platform online virtual world (OVW) for PC, Mac, Android, and VR (iOS and console support in pipeline), where thousands of users come together every day to socialise, create content, customise their character, share experiences, and purchase user-generated content from the in-game store. On average, paying users spend $22 per month on Sinespace shopping. 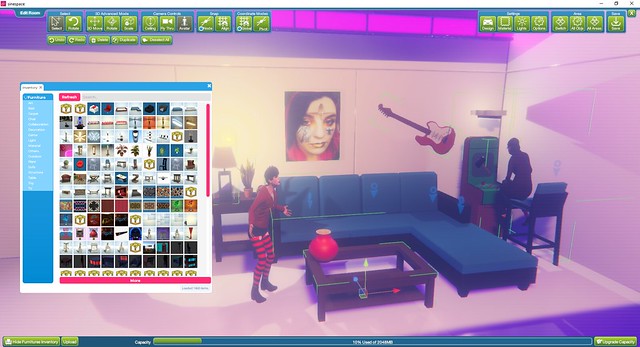 Sinespace is already being used by numerous brands to introduce their products to the massive audience of online gamers — most recently, the renowned fashion brand Fiorucci, which sells virtual replicas of its fashion line in Sinespace, and Miro Shot, and up-and-coming British band which launched its virtual hangout and official online HQ in Sinespace earlier this month. 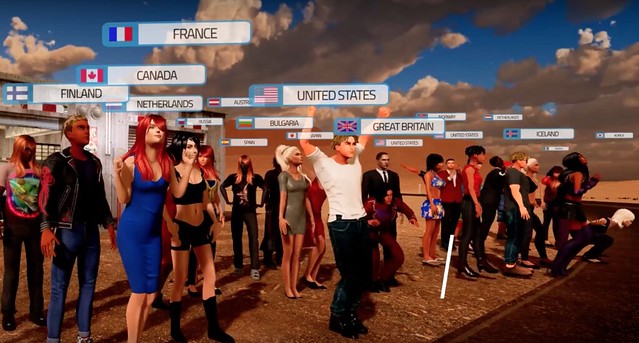 “We have spent 10 years building the best in class tools and through our partnership with the Unity Asset Store, we have a huge library of high quality, content” said Sine Wave CEO Rohan Freeman. “Al has come onboard to drive our next goal: connecting this incredible interactive toy box to millions of gamers of all kinds.”

“We are incredibly happy to welcome Al to the Sine Wave family,” added company co-founder and Sinespace lead developer Adam Frisby. “I’ve been creating virtual worlds for over two decades, and the time is finally right to introduce them to a true mass market. Al is the perfect person to help us do that.”

0 0
Previous ArticleLess than a week to release Touring Karts on PS4 and PSVR.Next ArticleIs It Wrong To Try To Pick Up Girls In A Dungeon? – Infinite Combate announced