Leading games publisher All in! Games has revealed a diverse roster of upcoming titles: Arboria, The Protagonist: EX-1, and It came from space and ate our brains. 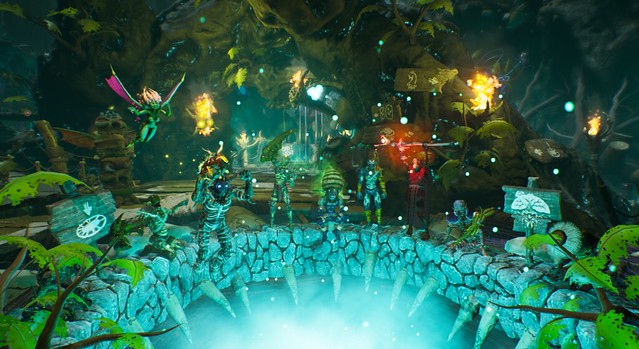 Arboria for PC is a vibrant 3D dark fantasy rogue RPG from Dreamplant Studio where players take on the role of a Yotun warrior whose tribe is facing extinction because the source of their life, The Father Tree, is sick and slowly dying. In this title, players discover a range of Symbiotic Weapons and Bio-Mutations in combat and exploration, explore procedurally-generated dungeons, use a variety of handy tools to overcome challenges and unlock new skills as they progress. 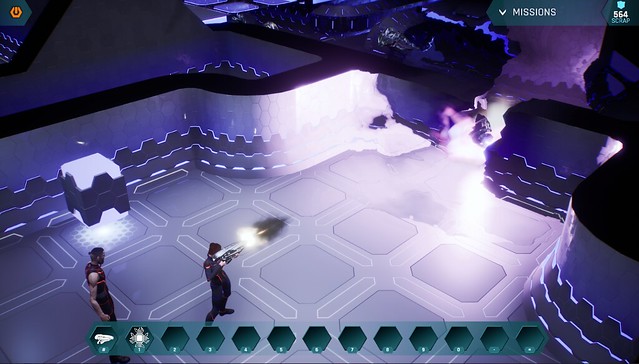 The Protagonist: EX-1 for PC is a narrative space war RPG from 3Mind Games that takes place in a brewing battle between the planet Terra and an invading synthetic race. When a massive space station suddenly appears high in orbit, the world learns of the urgent threat posed by the invading aliens. This title features turn-based martial arts close combat, dynamic dialogue where each decision has a consequence, an action points battle system, and plenty of characters to choose from and fight with. 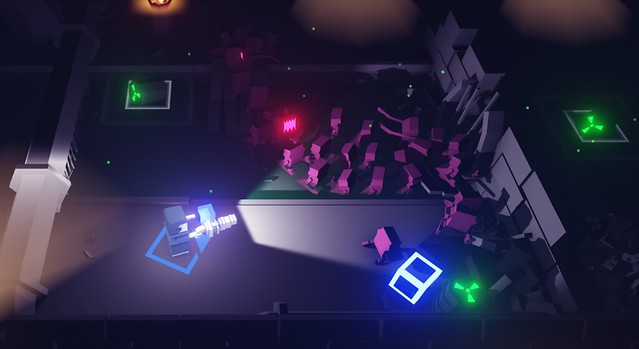 It came from space and ate our brains is a top-down horde survival shooter game from Triangle Studios first published in 2015 and now returning in Q1 2020. The game’s relaunch includes new features and a major overhaul to boost high scores even higher on PC and now for the first time on PS4, Xbox One, and Nintendo Switch. The game features six co-op campaign missions for four players, an upbeat soundtrack to jam to, a re-done interface, re-balanced difficulty, and upgraded graphics.