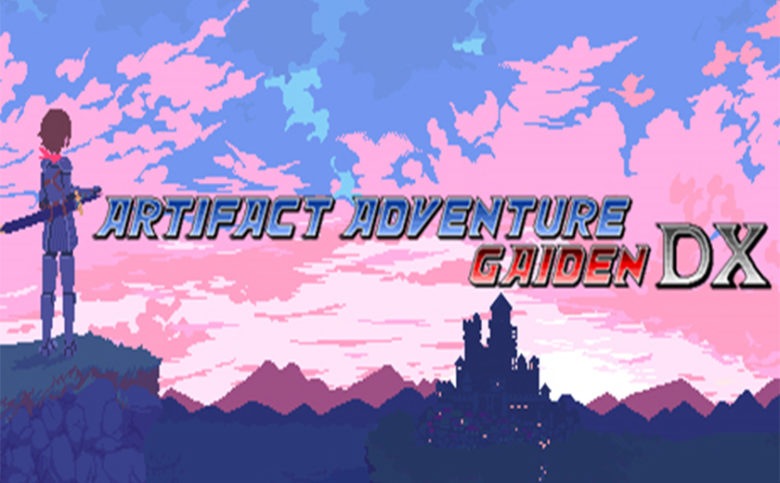 In commemoration of the 30th anniversary of the North American release of the Nintendo Game Boy, and after its widely acclaimed release on the Nintendo Switch, Artifact Adventure Gaiden DX is coming to Steam and PLAYISM on July 31st.

Created by Japanese indie developers bluffman, the old-school RPG Artifact Adventure Gaiden DX won fans around the world over with its 8-bit aesthetic and open world-style “free scenario” gameplay. The outcome of the story depends on the choices you make. However, keep in mind that for every choice you make, there will be consequences three years down the line when impending disaster hits. 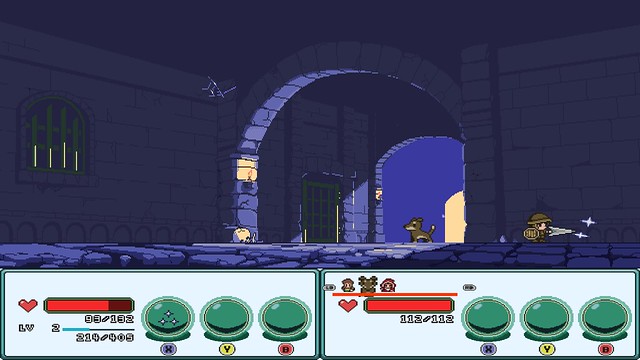 You will be faced with a number of choices as you prepare for impending disaster three years in the future. Some of the consequences of your choices may shock you. 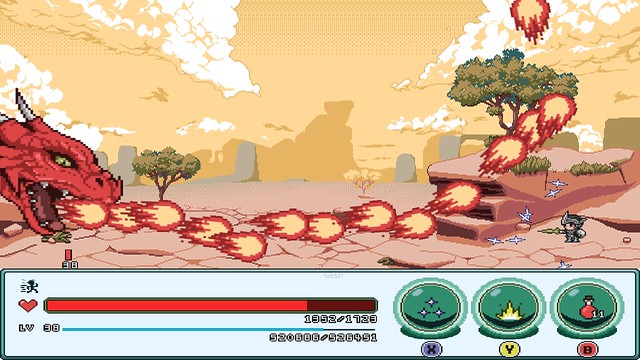 Move left and right, jump, and slam into enemies to attack using simplistic battle controls. Dodge enemy attacks and beat your opponents to a pulp. 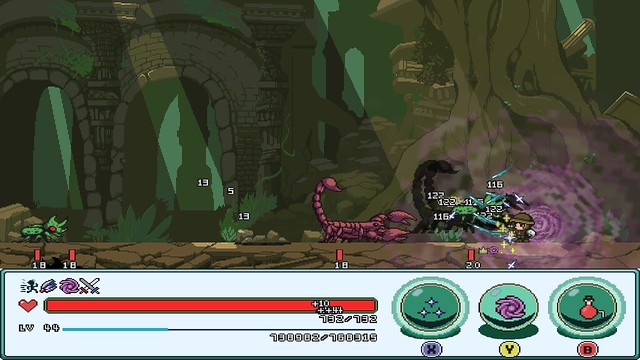 Customize your character however you like with different combinations of active and passive skills.