FINAL FANTASY® XIV Online players can brace for a spooky encounter this Halloween season as the Continental Circus returns for All Saints’ Wake! Fearless adventurers that travel to the woods of Gridania between October 17 and November 1 may try out their brand-new attraction. But be warned – there may be more to this unusual Ahriman than meets the eye.

As part of the event, players will be able to earn a range of unique in-game items, including: 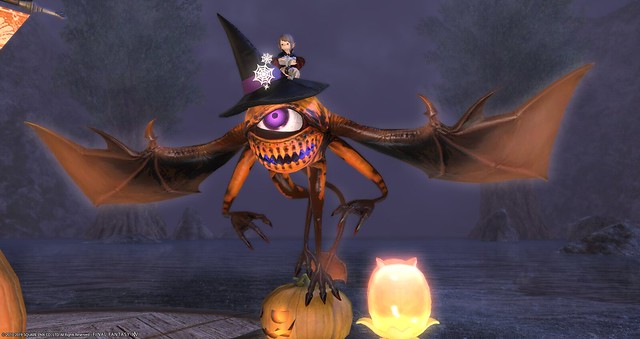 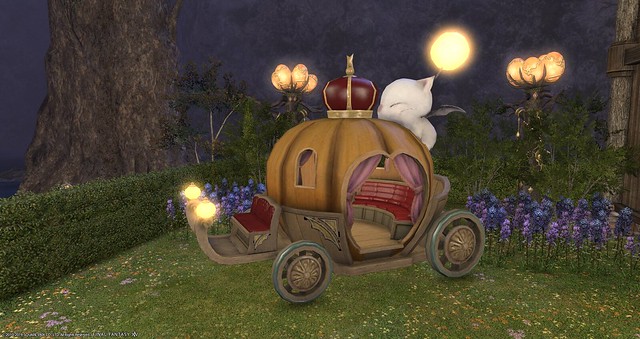 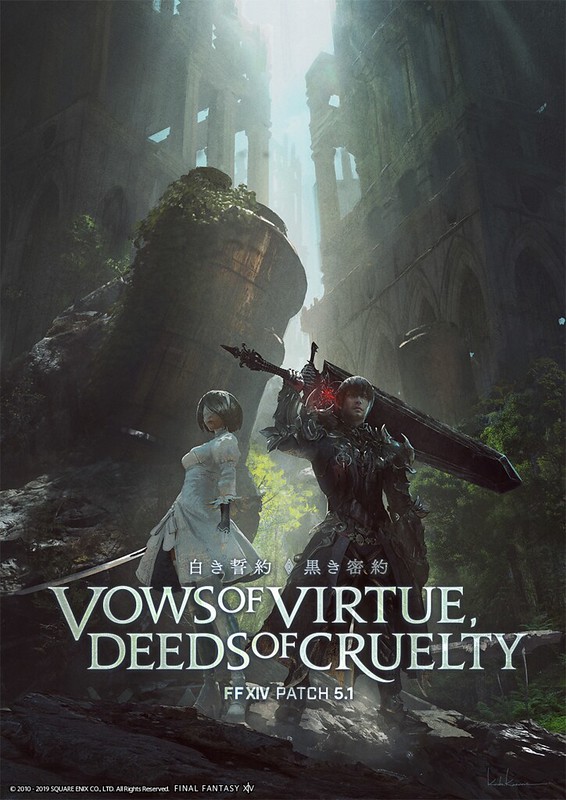 The next major update for FINAL FANTASY XIV Online, Patch 5.1: Vows of Virtue, Deeds of Cruelty, is set for release in late October. New information on the patch will be revealed by Producer and Director Naoki Yoshida during the 55th Letter from the Producer LIVE on October 18 at 4am PDT. Fans will be able to watch the presentation live on the FINAL FANTASY XIV Twitch channel: www.twitch.tv/finalfantasyxiv. 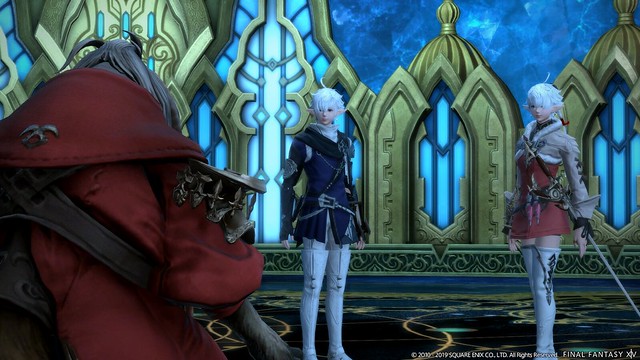 Players new to FINAL FANTASY XIV Online are invited to download a free trial to access content up to level 35, create up to eight playable characters, and experience the different playable races, classes, and jobs with no restrictions on playtime. New players who wish to experience the free trial may register here: http://sqex.to/FFXIVFreeTrial. 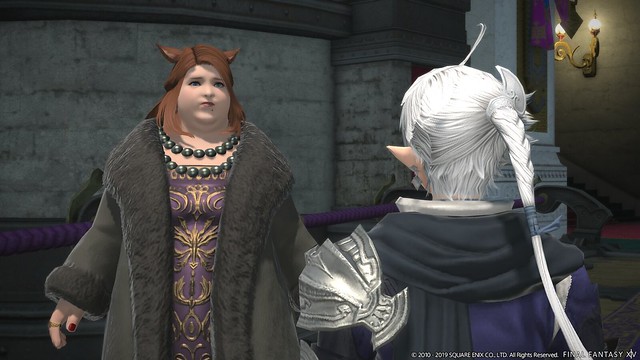 FINAL FANTASY XIV: Shadowbringers is available as a digital download collector’s edition for the PlayStation®4 computer entertainment system, Windows, Steam®, and Mac for $59.99. A physical version of the standard edition is available for PlayStation®4 for $39.99 and digital download versions are available for PlayStation®4, Windows, Steam, and Mac for $39.99. All versions of Shadowbringers can be purchased at the Square Enix Store: https://sqex.link/0ef9d