KEMCO proudly announces the release of Alphadia Genesis for the Xbox One family of devices including the Xbox One X, and Windows 10 PCs set to hit the Microsoft Store today.

Lagoon- a world governed by the two great kingdoms of Archleign and Ghalzabine. Rejoicing in a newfound era of peace, the citizens of this world had lived in harmony with one another until a murder perpetrated by a clone rocks society to its very core. Knowing the incident is one that cannot be ignored, both kingdoms set up a joint-investigative team to find out the cause and bring those responsible to justice. However, when the clues begin to look like a trail of gunpowder headed straight for an explosive keg, things then appear to be far more volatile than anyone could have first imagined… 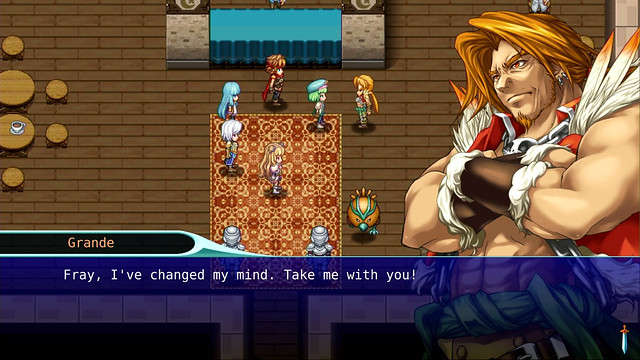 An Engaging Drama Focused on the Meaning of Life

A tale that mirrors the human experience coupled with a rich cast of characters, each trying to deal with inner struggles and find their voice of resolve makes Alphadia Genesis one game not soon to be forgotten. Additionally, with intricately detailed events players will find themselves fixated upon those who populate the vast and gorgeous world of Lagoon that lies before them. 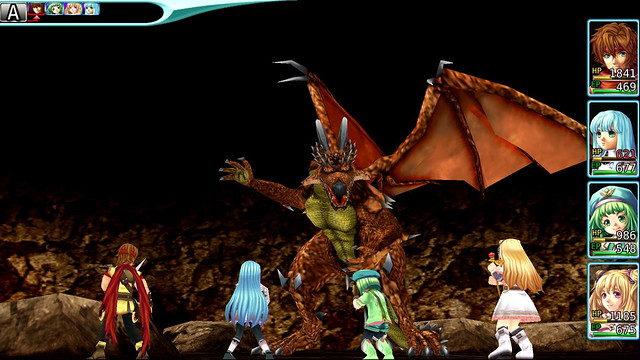 Shifting camera angles and voiced characters are just a few of the new features that make battles more engaging than ever before! And with beautifully rendered graphics and vibrant Energi and Break Skills, players will never tire of such a visual feast! Furthermore, with the inclusion of a highly efficient auto-battle function, gaming has never been this convenient! 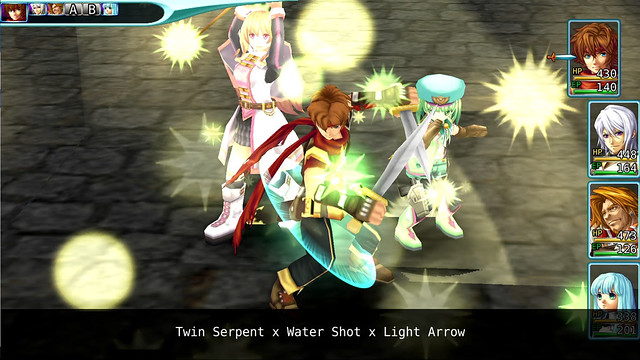 Each character commands a main Energi elemental, while sub-elementals can also be learned. By combining these various elementals, new and more powerful Energi can be learned and used to wipe the floor with the ever increasing waves of enemies! 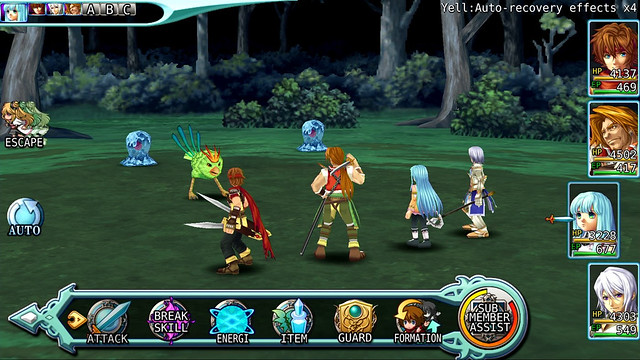 Those characters not in the current battle party can cooperate with them in various ways through the use of Assists. Depending on the combination of submembers, attack, defense and other parameters like the critical rate can be increased. Moreover, when the Assist Gauge has been maxed out, powerful combo attacks can be unleashed with their help.