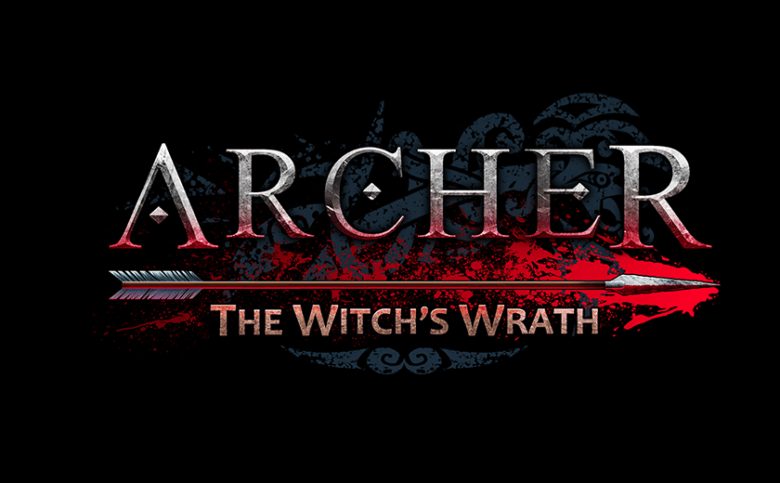 Play as Johan, a talented archer, whose crimes have become a real burden for the local lord. A bounty has been placed on your head and the upcoming events will be a true test of your skills.

History of revenge in a classic fantasy setting

Meet Johan, one of the Forest Bandits – a group of rogues robbing merchant caravans and spoiling the lives of people travelling through the forest. Frequent disruptions on the trade route were driving mad the owner of the lands, who was helpless until now. In order to get rid of the outlaws, he issued a wanted notice and set a huge reward for capturing each of them.This lured to the forest multiple brave men, who will try to get rid of Johan and his associates, in exchange for the bounty.

Johan is far from being a hero. He is very self-confident, acts solely in his own interest and only when it is absolutely worth the effort. He is an excellent archer – knows all the nuances of the craft and never misses. Playing as Johan, you will be a true master of the profession.

Once you take on the role of Johan, you will be using mainly your bow. However, it is not a simple tool, like you might have seen in other games. Johan’s adventure is a narrative simulator, in which the weapon mechanics are being designed together with professionals and archery experts. Throughout the game, Johan himself will be your teacher and you will learn all the secrets of the craft, which will help you survive in the cruel world.

– Archery is my passion. I’m an active archer myself and one of the members of our supervisory board is an archery instructor teaching a group of students. We have always dreamt of creating a game, which will accurately depict the art of shooting a bow, that is why in Archer: The Witch’s Wrath we put a lot of pressure on highly realistic mechanics of using the bow. – says Paweł Graniak, the CEO of Image Power S.A. 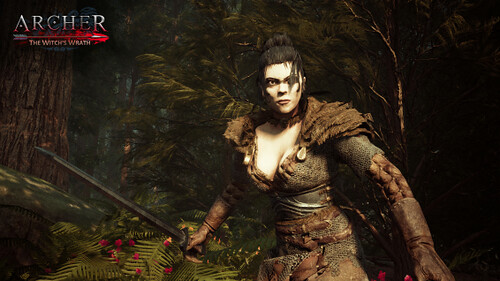 The story of Johan is just the beginning; the universe, created entirely by the studio, will be expanded by new characters and their adventures, in order to develop an extensive world with comprehensive narration and characters.

– We would like the Archer: The Witch’s Wrath to be the introduction to the world we created. We have plans and ideas of expanding it – we are building on classic, fairytale fantasy, full of magic and monsters. Archer is the first step to explore this universe – adds Pawel Graniak. 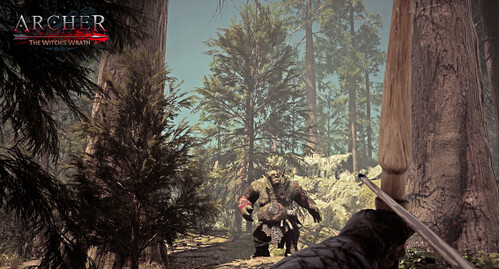 Key features of the game:

0 0
Previous ArticleWWE 2K BATTLEGROUNDS TO LEAD THE CHARGE INTO THE FUTURE OF 2K’S WWENext ArticleSecond Expansion Pass of Stellaris: Console Edition Enters Orbit on May 12