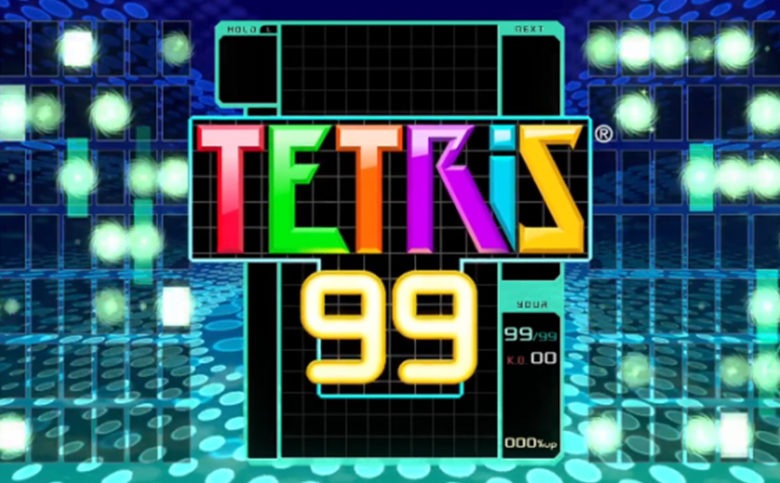 Have your favorite Tetris® 99 themes remained out of reach? Don’t lose heart! With all the incredible Tetris 99 competition out there, sometimes everyone needs a boost to reach their goals. 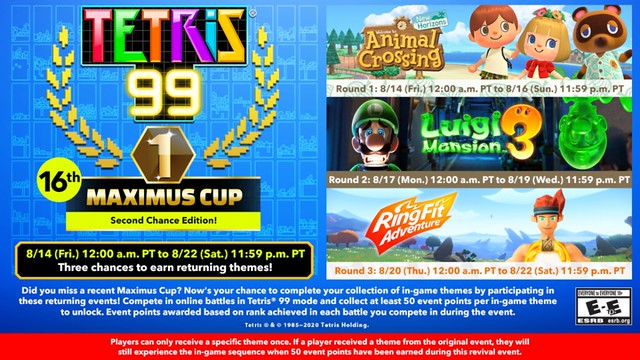 To participate, you’ll need to be a Nintendo Switch Online member and play the Tetris 99 online mode during the event period. You’ll earn event points based on your placement in each match. Once you’ve secured a total of 50 event points, a featured theme will unlock, which includes art, music and Tetrimino designs inspired by that round’s featured game.

A physical version of Tetris 99 is also available. For a suggested retail price of $29.99, the physical version includes the game, all DLC and a 12-Month Nintendo Switch Online Individual Membership. 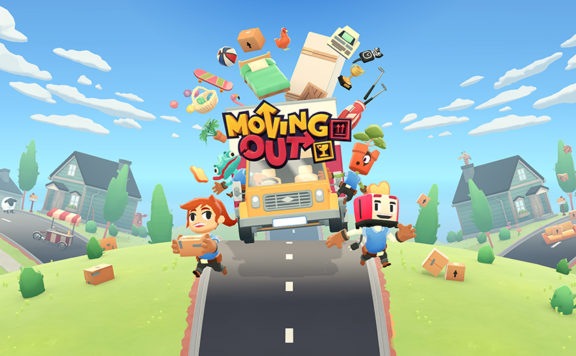 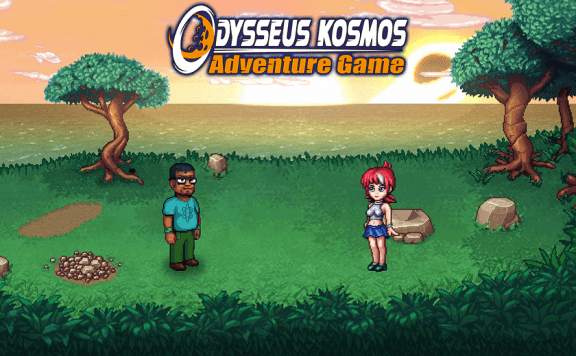 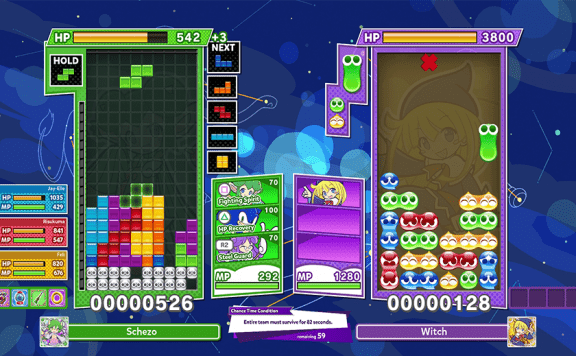 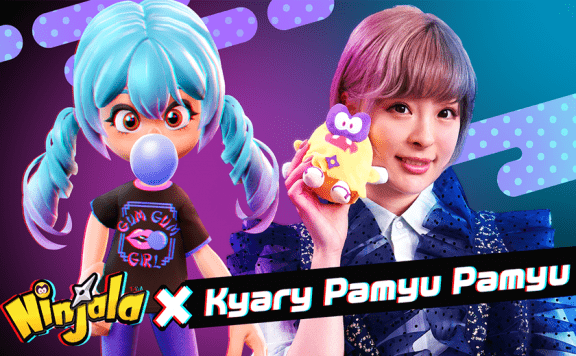 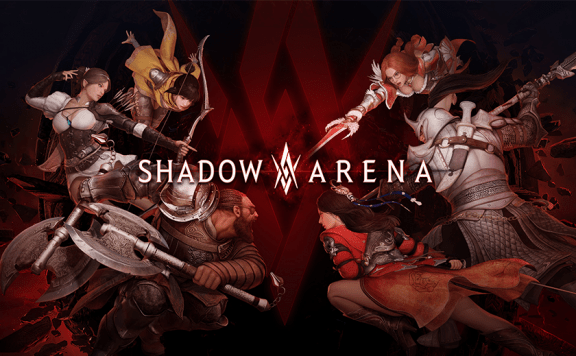