Rovio Entertainment continues to count down to the official 10th anniversary of Angry Birds on Dec. 11, 2019, with its #BringTheAnger campaign, which aims to show how anger can be converted into positive action. Now, hot off the wheels of the world’s first anger-powered scooter –  the Rage Rider – Rovio is ready to unveil its next showstopper: the Angry Birds Venting Machine!

Accepting anger as its payment method, the Venting Machine offers special prizes for anyone willing to give it a good bash, shout or shake. To get the most out of this furious invention, Rovio is debuting the Venting Machine in one of the world’s most infamously agitating destinations: New York City’s Times Square! The Machine will be available for one day only (at the northwest corner of 45th St. & Broadway) on Nov. 21, 2019, between 12PM – 8PM ET. 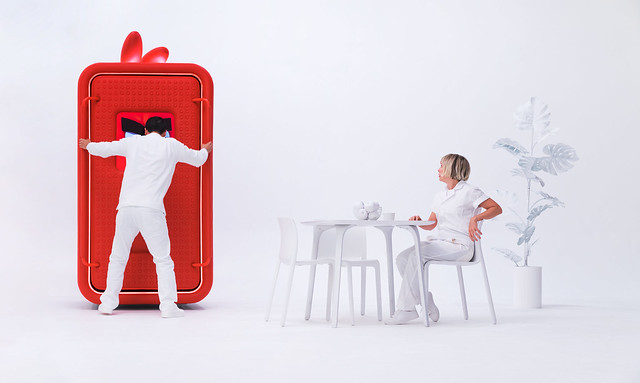 Showing passers-by how to #BringTheAnger and convert their rage into rewards will be WWE Superstar The Big Show, who will be demonstrating the unique properties of the Venting Machine. Also joining live at the unveiling will be popular YouTube creators such as Deestroying, Team Edge and Lexi Hensler, part of a team of over 25 influencers – including MrBeast – helping to spread the campaign’s message about using anger to affect positive change in the world. 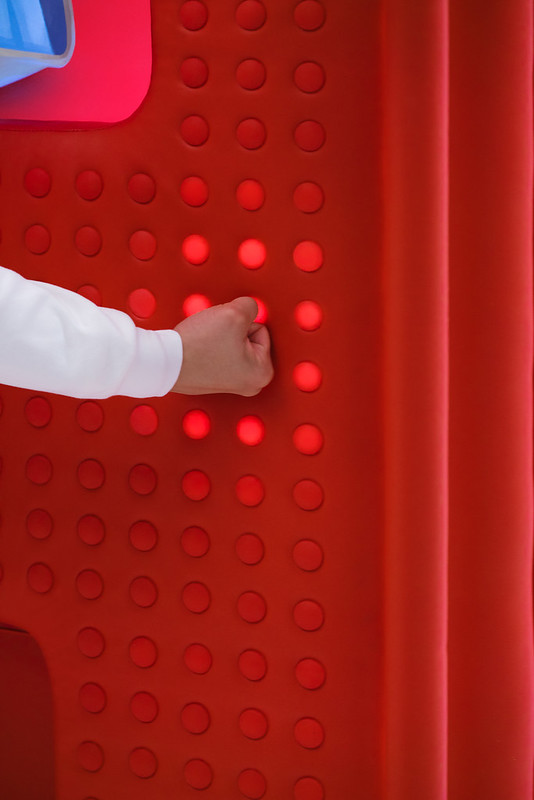 In addition, Rovio – through its Angry Birds 2 mobile game – has teamed up with one of its existing partners, UNICEF Finland, for a #BringTheAnger in-game event encouraging players to pop as many pigs as they can throughout November to promote good around the world. The event will culminate in a $100k donation to UNICEF’s Education in Emergencies fund, which supports education for children in conflict zones and other emergencies across the globe. Players do not need to donate any money in game to participate — they just need to play! The campaign’s supporting influencers have also been driving their fans to support the event. 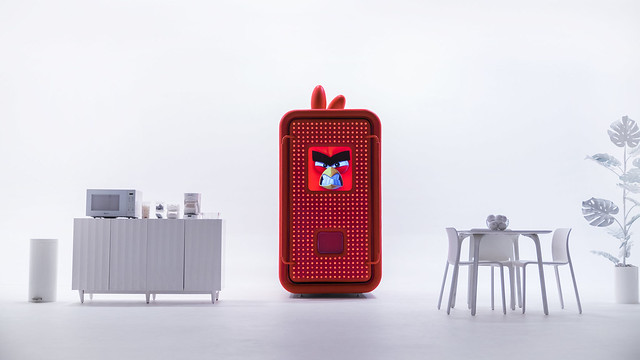 The Venting Machine is one of multiple events rolling out from now through December to celebrate 10 years of Angry Birds. The #BringTheAnger campaign is created in partnership between Rovio and Droga5, part of Accenture Interactive, with the Venting Machine brought to life through Brooklyn-based 10XBeta.

Seven Squared Partners With Team17 for Limited WORMS T-Shirt, All Profits Going To ‘Safe In Our World’
June 26, 2020