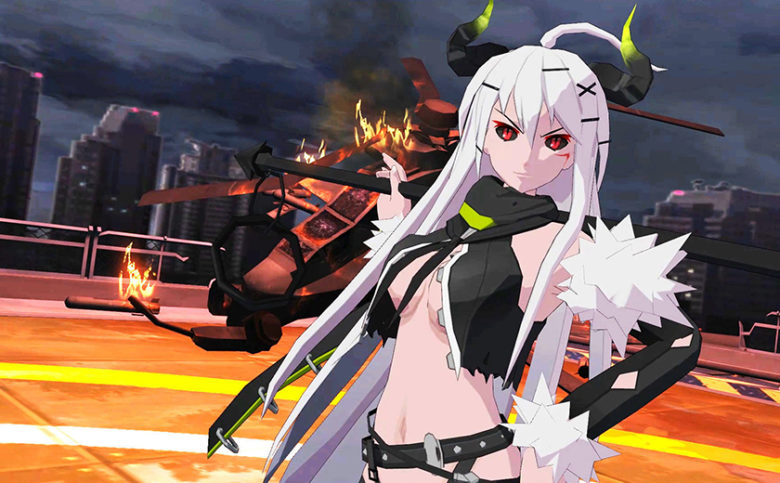 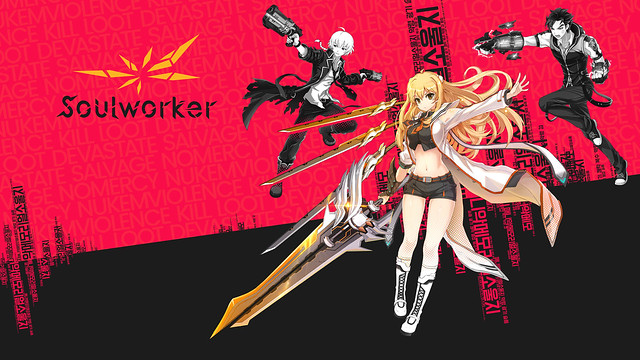 SoulWorker is a post-apocalyptic action-adventure that delivers high-energy battles, a captivating story, and anime-inspired cinematic gameplay. Players choose from one of six heroes: Haru, Lilly, Stella, Erwin, Jin or Iris in their battle against the Great Void and its legion of merciless demonic creatures. Previously only available in Asia, SoulWorker launched in North America and Europe earlier this year. 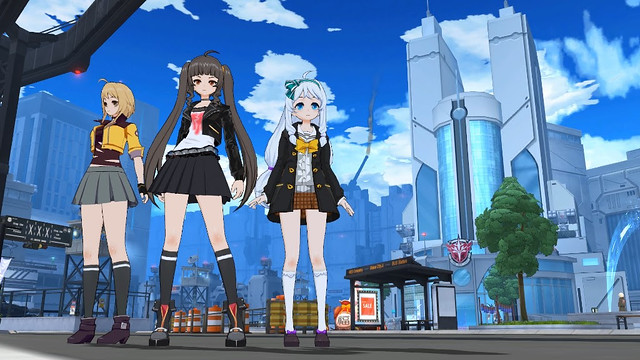 Downloadable through Steam and the Gameforge portal, today’s SoulWorker update takes the fight against the demonic horde to new heights. Players who think they’ve conquered it all have access to eight new action-packed dungeons, the Grasscover Camp hub city, many new quests, new NPCs, and a level cap expansion from 55 to 60. But that’s not all; Haru Estia, bearer of the powerful Soulum Sword and a heart filled with revenge, kicks things up a notch. A class advancement for Haru introduces six additional skills, a secondary weapon, and a new outfit. This soul-sister is going to take the fight to the evil Great Void harder than ever.

“Today, Gameforge releases one of the biggest and most exciting SoulWorker updates to date,” said Noemi Feller, Product Manager at Gameforge. “Lion Games has been hard at work to deliver hours of new activities to enjoy for fans who have completed the main story and want more. Thanks to the support of those players, SoulWorker continues to get bigger and deeper with the type of content they’ve been asking for, with more to come!” 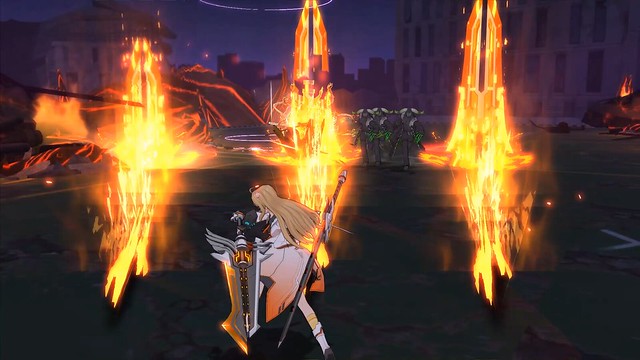 Gameforge and developer Lion Games will follow up today’s update with new updates released on a monthly basis, unlocking a significant amount of new content and features, such as the upcoming Primal-Raid and additional character class advancements. SoulWorker is available in English, French, German, Italian, Polish, and Spanish. There are servers available in all languages, and English language servers are offered for both North America and Europe.

0 1
Previous ArticleLife is Strange: Before the Storm Coming to macOS and Linux on 13th SeptemberNext ArticleTHQ Nordic acquires the “Kingdoms of Amalur”-IP – among other assets from 38 Studios