May is just around the corner, and Microsoft has announced two new games for their “Games with Gold” program for May 2019. Replacing Plants vs. Zombies: Garden Warfare 2 and Star Wars Battlefront II are Outcast: Second Contact (Xbox One) and Tom Clancy’s Ghost Recon: Advanced Warfighter 2 (Xbox 360, Xbox One). Let’s take a look at each of the games! 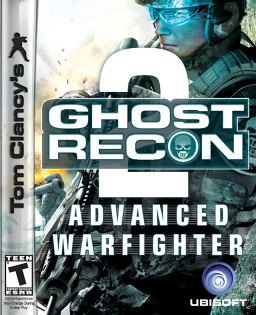 Despite the downfall of Carlos Ontiveros and his coup in Mexico City, rebellion across Mexico continues unabated … spreading civil unrest across the country and into other Latin American countries including Colombia, Honduras, and Panama, with the Panama Canal, effectively shut down by the rising insurgency in Latin America. You play as Captain Scott Mitchell and although having only recently returned to the United States, you are given new orders to return to Mexico with a team of the elite Ghost Recon force to continue fighting against the rebellion — which recently entered the Mexican state of Chihuahua and the bordering city of Ciudad Juárez. It’s up to you and your team to end the fight, once and for all!

Developed by Ubisoft Paris and Red Storm Entertainment and released by Ubisoft in 2007, this is a single player story but also has online multiplayer so you can play with your friends in gameplay modes like headquarters 8 v 8 or headquarters 5 v 5 pistols only. Split Screen is also available as well which supports up to four players. The game takes place only a couple of days after the events of GRAW, with missions set in and around the countrysides of the cities of Ciudad Juárez, Mexico and El Paso, Texas.  Originally having a Metacritic score of 86, this is one to check out and try if you haven’t already, or replay today on your Xbox One. 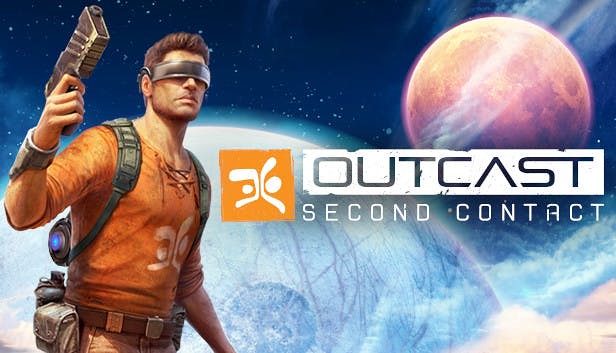 Take on the of role Cutter Slade, a tried-and-tested elite soldier who explores the planet Adelpha with complete freedom. As you journey in this magnificent world, where magic and science mix, discover exotic cities, face fierce enemies, and attempt to learn the secrets of an advanced civilization. Make the correct choices in this systemic, living world because the destiny of these two universes depends on your success.

This is a recent game (only releasing on November 14th, 2017 for Xbox One, PC and PS4) and is a single-player open world, action-adventure style created by Belgian developer Appeal and released by Bigben Interactive. It’s a complete remake of the cult title that helped spawn the genre, was critically acclaimed, and was named the “Adventure Game of the Year” by GameSpot in 1999. If you are looking for something new, looking for a open world game to play, or would like to play a remake of a cult classic … this might be the game to check out.

Ghost Recon will be free through the end of the month, while Outcast will stick around until May 15th. The Technomancer (Xbox One), which was added on April 1st, will be available for download all month long. Be sure to pick up these games for your collection while you can, before they’re gone!

A Plague Tale: Innocence releases May 14 – new webseries takes you behind the scenes starting today with Episode 1: Roots of Innocence
January 24, 2019