It was the early 80s – the golden age of arcade video games! Hardware costs were down, processing power was up. And the resultant games were so good that they soon blasted their way into popular culture and invaded high street.

At the forefront of the arcade revolution were titles such as Space Invaders, Ms Pac-Man and Frogger. Now these classic retro games appear alongside later greats Double Dragon and Mega Man 2 to complete a line-up of brand new plug & play arcade video games.

From the Arcade Cabinet to the TV Screen

Each unit is emblazoned with officially licensed artwork, giving them a colourful retro look which will appeal to the whole family and take you right back to those back-lit marquees.

With an AV cable that plugs directly into your TV, set up is instantaneous and each version features classic arcade controls specific to the game. An accurate joystick allows for agile movement around the screen, while the fire buttons will happily take a pounding as you let loose those missiles or aim those kicks! Over to you, player one! 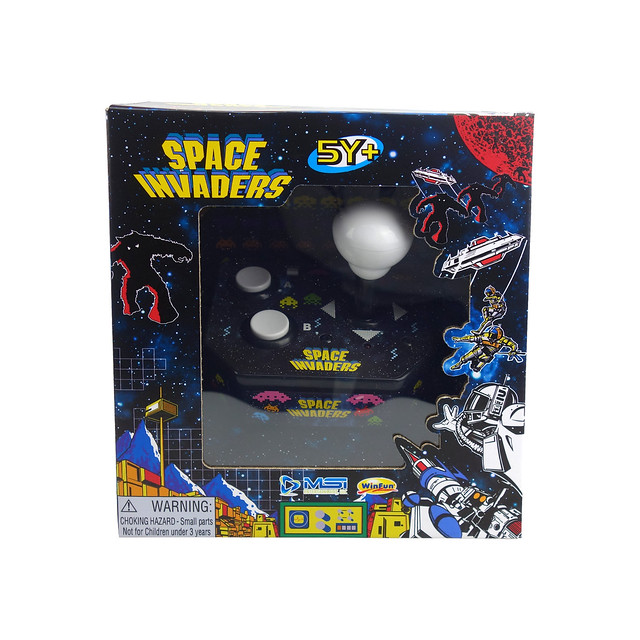 Titles like Space Invaders are so ingrained in popular culture that it’s easy to forget how they got there in the first place – by being enormous amounts of fun! 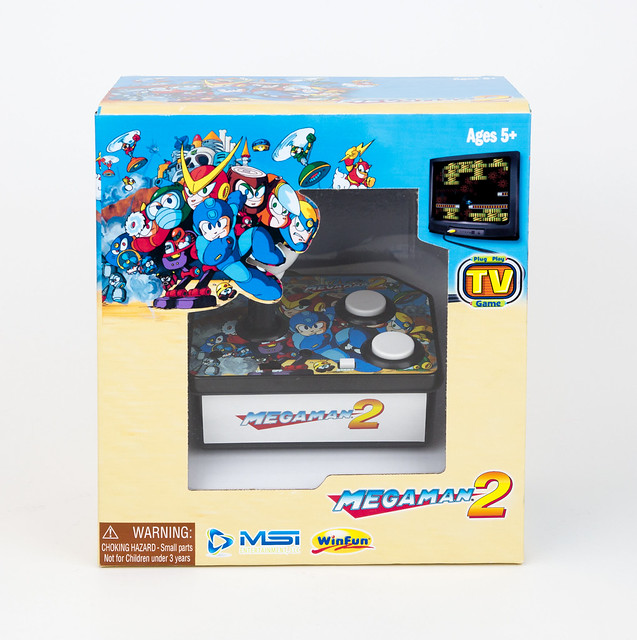 Joining the traditional arcade titles is Mega Man 2. One of the most popular Mega Man games of all time, it catapulted the series into the territory of iconic, essential retro games! The simple yet addictive gameplay feels right at home with the arcade-style controls. 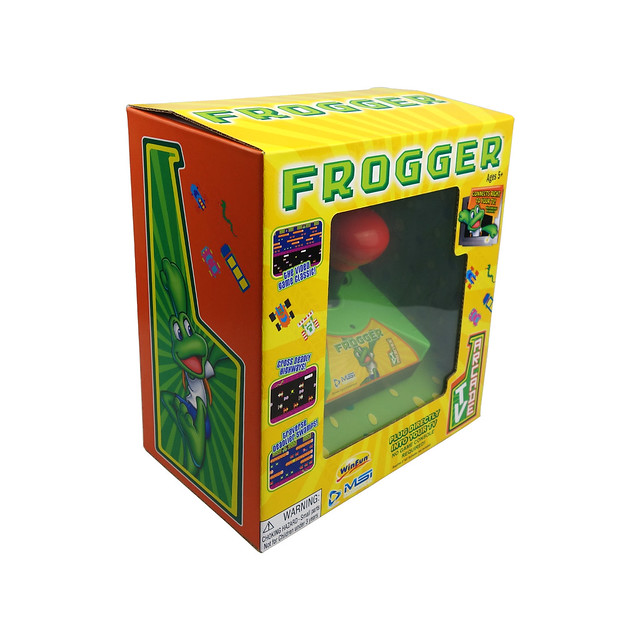 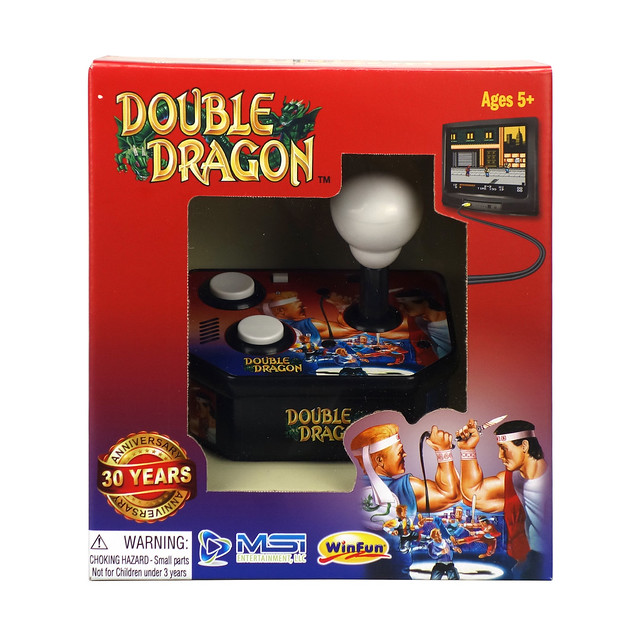 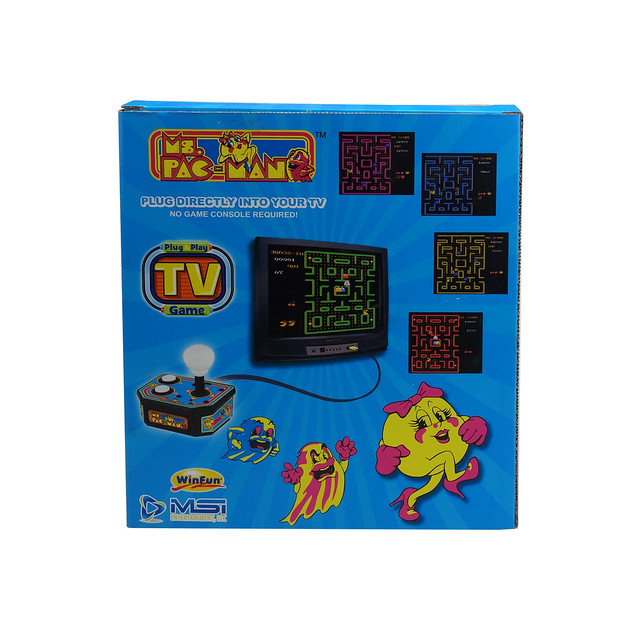 “This new range of retro plug and play consoles includes some of the most well known arcade favourites of all time, including Space Invaders, Frogger, Double Dragon and Ms.Pac Man, along with home console classic Mega Man 2! It’s a range that PQube are proud to be distributing and a range that will continue to grow – there’s some exciting titles coming on the horizon!” – Andy Pearson, Head of Marketing – PQube

OneGuyGames is releasing #Funtime July 16, 2020 in partnership with The Quantum Astrophysicists Guild
July 1, 2020