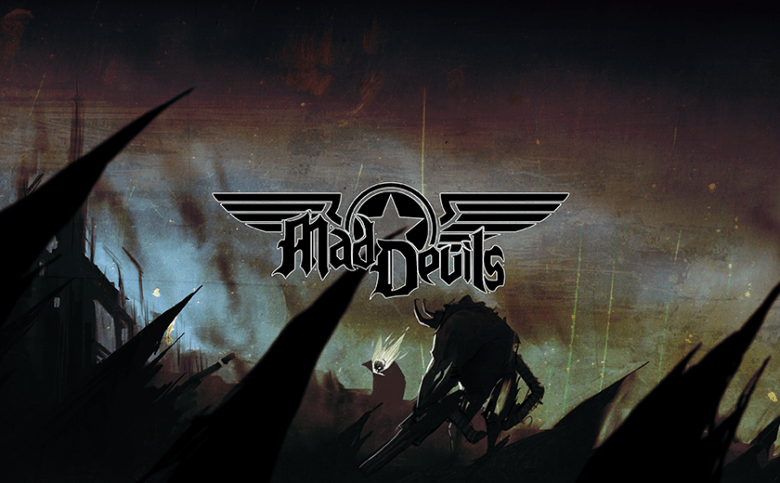 Itzy Interactive is thrilled to announce Mad Devils, a twin-stick World War 2 shooter with a hellish twist. Headed for a March PC release via Steam, players control the Mad Devils, a team of elite GIs sent on a mission to stop the maniacal Major Strauss and foil his plans to summon an army of demons to turn the tide of World War 2 against the Allies. They failed. Dead, defeated and damned, they’re regrouping in the underworld to close the demon portal from the other side to save the world.

Playable solo (with an AI partner) or co-op online or locally, Mad Devils has players reassembling and controlling the six-member Mad Devils squad. Demolitionists, snipers, commandos and more, these hell-warped heroes fight with infernal firearms and new-found demonic powers, cutting a bloody swath through hell’s denizens and a battalion of damned Nazi soldiers.

Itzy Interactive is opening the gates of hell to give some intrepid players an early peek at the game. The playtest is open for all, simply head to Steam and download the client. Just be sure to give feedback on the official Discord!