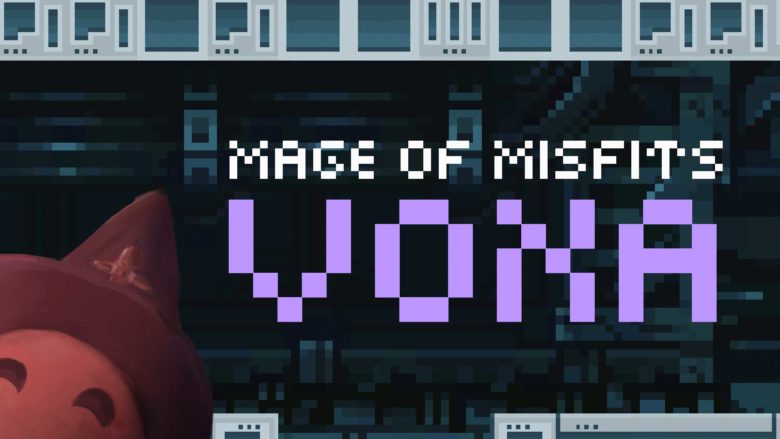 Do You Have What It Takes To Reach The Stars?

Stellar Stars is the 1st Ever Multiplayer Online Rogue-lite Arena (MORA) that passionately cooks the best of Multiplayer Online Battle Arenas (MOBAs) and Rogue-lites together, empowering you with the ability to level up in direct and interactive ways, while fighting other players in a sci-fi & fantasy world with procedurally generated stages. WhiteSponge today announced that Stellar Stars 1.2: Rise Of Magic Open Beta is now available for download as a free-to-play weekend directly from Steam (PC/Mac/Linux) itself till March 5th 2017.