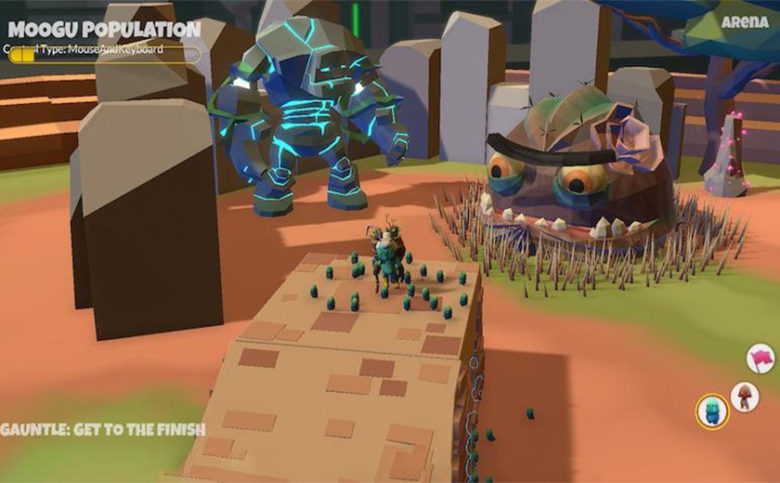 Established with the aim of giving concrete level design experience for students and new grads, the scholarship contest includes a cash prize, game design credit, and invaluable thorough feedback from the esteemed panel of judges.

Meet each of the top forty: https://terrorarium.games/contest

Over the course of the design competition 125 students and new graduates from 54 institutions across Canada, the US, and the UK submitted levels built in Terrorarium – a maker game currently in Early Access on Steam. Close to 200 levels were made and submitted for judging. 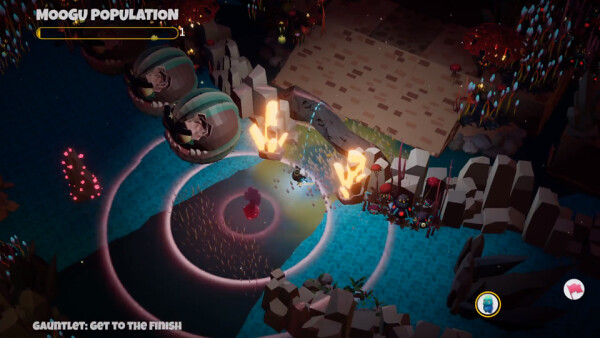 The Terrorarium Level Design Contest jury will collectively determine the finalists and grand prize winner based on creativity, originality, and fun. The judging panel is made up a variety of talent from across the games industry, including:

The grand prize winning ‘murder garden’ – levels within Terrorarium – will receive a cash scholarship of $2,000 CAD in addition to being credited and having their level featured in the game. Other prizes may include level design credit by Stitch Media, their levels featured within Terrorarium, Nintendo Switch consoles, and personalised feedback from the jury. 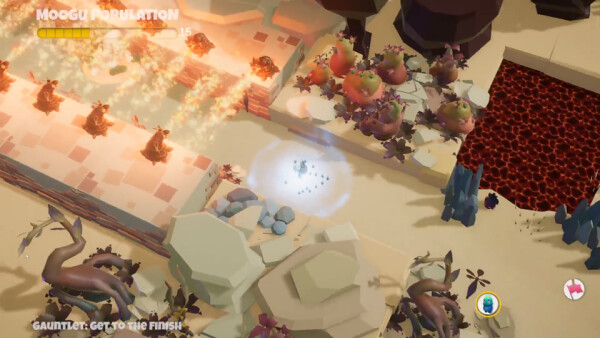 “The first thing we look at when hiring designers is a strong portfolio. With Terrorarium we decided to give emerging game designers a sandbox where they could showcase their skills. Giving them an early career boost with an in-game credit for level design on their portfolio helps this incredible young talent stand out in a crowded market,” said Evan Jones, founder of Stitch Media. “Honestly, the submissions have surpassed our wildest expectations. Contestants have reinvented our game with their creativity – we have submissions where you start at the finish line and have to play the entire level backwards, and even a level that’s built entirely underground!”

Terrorarium is slated to launch on Steam July, 2020. Look for more information at murder.garden.