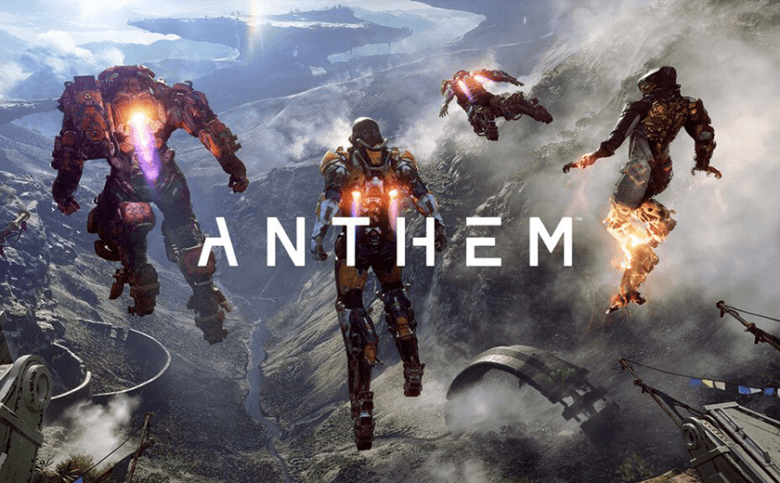 If you are one of the few people who still enjoys Anthem as much as you can, even with all its problems, you may be in for some good news. When the game originally launched, it was clear that it just wasn’t finished whatsoever and the developers at BioWare needed more time to finish making the game. Reports from journalists across the industry even broke the news on how everything went wrong for the game behind the scenes. Since then, Casey Hudson, BioWare’s General Manager, made a massive statement today on their official site.

Take a look at the following:

One year ago, we were preparing to launch Anthem – a game that represented a big leap into new territory for us as a studio. It was an exhilarating and terrifying experience to go out to the world with something new and different, and we are grateful to all the players who have come along with us on the journey. It has been a thrill for us to see the creativity of our players in designing customized Javelins, and watching them master Anthem’s flying and fighting gameplay. I am so proud of the work the team has put into this game, and at the same time there’s so much more that we – and you – would have wanted from it.

Over the last year, the team has worked hard to improve stability, performance and general quality of life while delivering three seasons of new content and features. We have also heard your feedback that Anthem needs a more satisfying loot experience, better long-term progression and a more fulfilling end game.  So we recognize that there’s still more fundamental work to be done to bring out the full potential of the experience, and it will require a more substantial reinvention than an update or expansion. Over the coming months we will be focusing on a longer-term redesign of the experience, specifically working to reinvent the core gameplay loop with clear goals, motivating challenges and progression with meaningful rewards – while preserving the fun of flying and fighting in a vast science-fantasy setting. And to do that properly we’ll be doing something we’d like to have done more of the first time around – giving a focused team the time to test and iterate, focusing on gameplay first.

In the meantime, we will continue to run the current version of Anthem, but move away from full seasons as the team works towards the future of Anthem. We’ll keep the game going with events, store refreshes, and revisiting past seasonal and cataclysm content – starting with our anniversary towards the end of the month.

Creating new worlds is central to our studio mission, but it’s not easy. Sometimes we get it right, sometimes we miss. What keeps us going is the support from players like you. Your feedback gives us guidance on how we can improve, and your passion inspires us with the courage to create. I look forward to working together with your involvement and feedback towards the best possible future for Anthem.

This was the right call for them to make. While I know that there will be others out there who think it would be better for BioWare to move onto another project, there’s something there in Anthem to save and it looks like BioWare is going to do just that … save Anthem. This will be a difficult task to accomplish, but this is BioWare we’re talking about. This is a group of developers who usually take their time and put their hearts and souls into a game, and while that wasn’t what happened last time around, they’ve seem to be gearing-up to do just that.

Keep an eye on this one, folks, as this could be just like No Man Sky — a comeback.