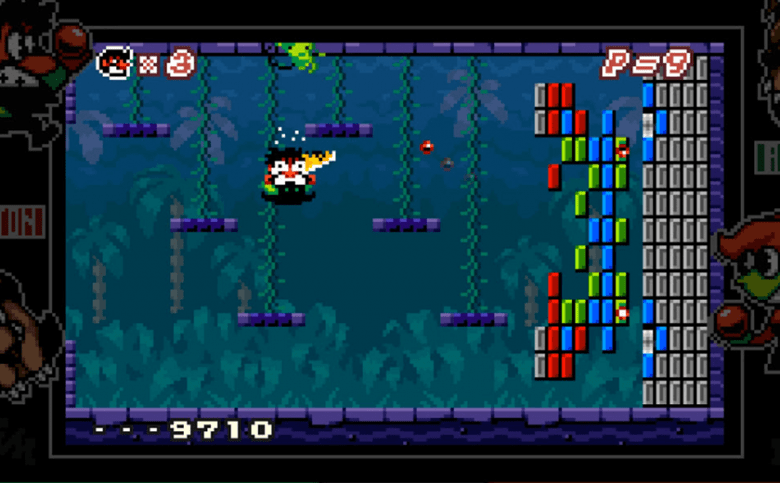 Antonball Deluxe, the revolutionary breakout puzzle platformer from Summitsphere and published by Proponent Games, is dropping its balls this spring on Steam and Nintendo Switch. Featuring three games in one, a dazzling retro aesthetic, and some of the tightest platforming ever seen in a game of its type, Antonball Deluxe is a high-octane smorgasbord of brickbreaking, molemashing, ballbusting action.

The first game in the collection, Antonball Arcade, follows the misadventures of Anton Ball as he stumbles into the Boiler City sewer system after a hard night on the town and must make his way home. One problem: there’s thousands of bricks blocking his way across five distinct worlds. The solution: Using his trusty Antonball to jump, backflip, and clutch every last brick into dust!

The second game in the set, Punch Ball Antonball, stars Anton’s co-worker, Annie Bell, as she vies to win the Punch Ball Championship and its grand prize: a lifetime supply of Ballble Tea. Armed with nothing but her Punch Ball, Annie must clear five worlds teeming with vicious ballbusting moles, oozing snails, and sentient baseball mitts. 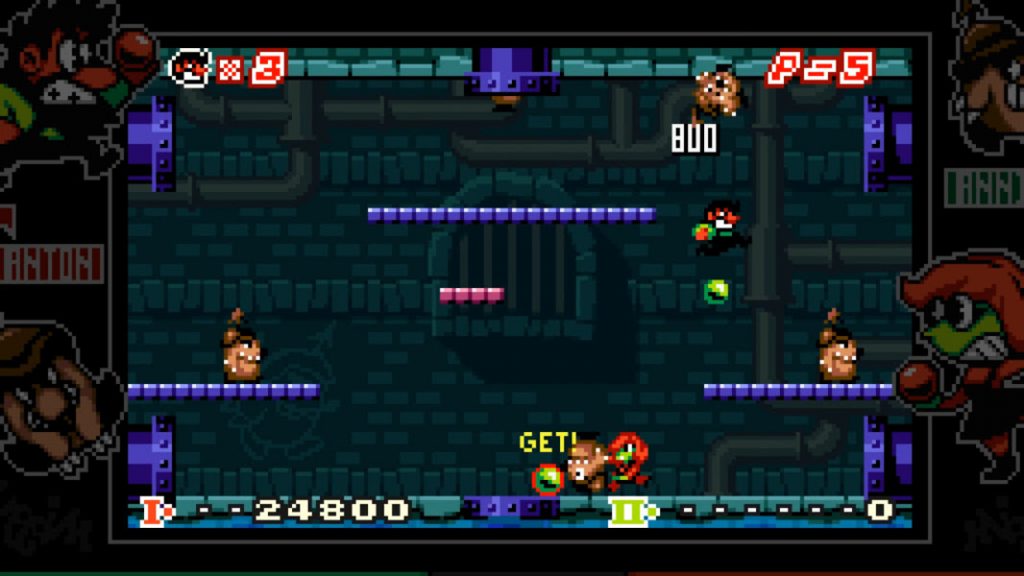 The third game, VS. Antonball, is a multiplayer exclusive, turning Antonball Arcade into a high-octane competitive brickbreaking and ballbusting showdown across nine different unlockable stages. Two teams compete to destroy the other’s brick wall first as power-ups, obstacles and foes rain chaos down on up to 4 players. 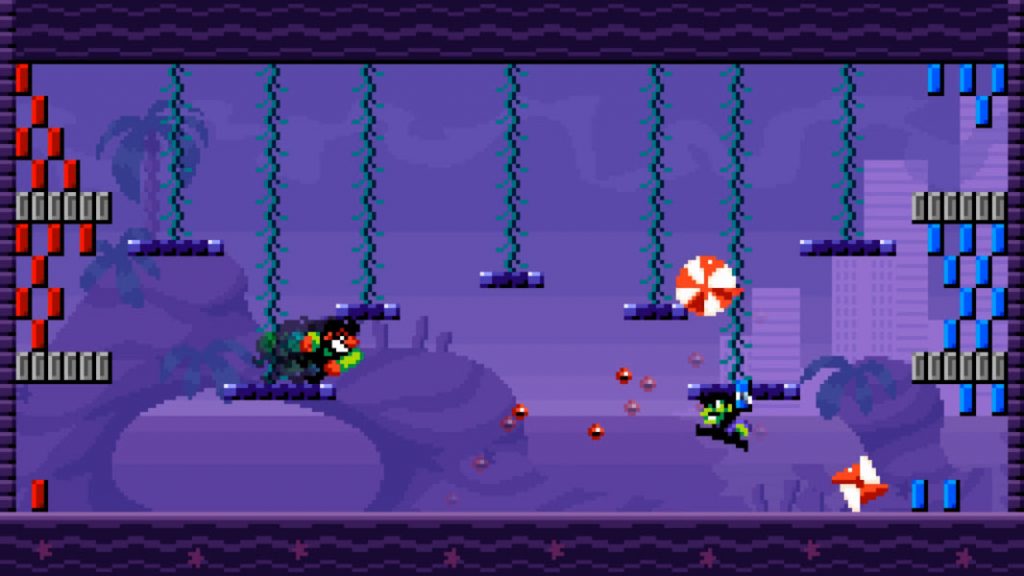 “We’re absolutely thrilled to be launching Antonball Deluxe on Steam this March, particularly after the overwhelming reception our community’s given to the content we’ve released so far,” said Tony Grayson, Studio Head at Summitsphere. “But we’re also very passionate about giving everyone the opportunity to play with their balls whether they’re at home or out in public, which is why we’re working hard to push out a release on the Nintendo Switch later this year.”