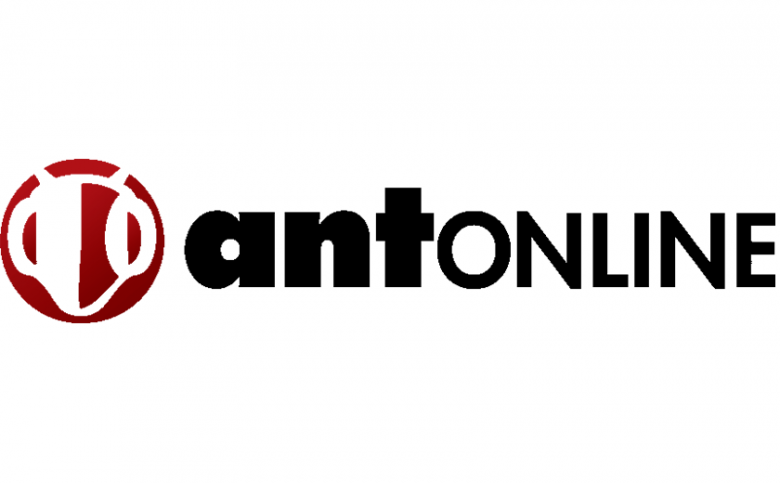 antonline, America’s premier online reseller of cutting-edge gaming and computer technology, announced today it will host another round of pre-orders (while supplies last) for the Sony PlayStation 5, Xbox Series X and Xbox Series S on October 13 at 2 p.m. ET. Both next generation consoles are expected to begin shipment to customers by the official launch date for each system. Customers can pre-order both consoles with bundle options while supplies last by visiting antonline – specifically the Xbox and PS5 pages.

“Customers have been patiently waiting for more inventory to be released, and the wait is now over. Gamers are now able to get their chance at another pre-order window and the long awaited next-generation consoles from PlayStation and Xbox,” said Cat Comerford, Chief Merchandising Officer at antonline. “These consoles are going to sell out fast, but we wanted to give our customers advance notice about their opportunity to order one. Our offering is different from other retailers as we have bundle options that include games, wireless controllers, HD cameras, and even Game Pass Ultimate. We’re excited to provide our customers with exclusive deals for the best technology, at the best prices.”

antonline is selling the new PlayStation 5 bundles from $559.95 to $779.95 for the premium bundle which includes a Duel Sense Wireless Controller, Marvel’s Spider-Man: Miles Morales Ultimate Launch Edition + Demon’s Souls + Destruction AllStars. The PS5 is a significant upgrade over the PS4 with a whole new architecture, superior resolution support, and faster storage thanks to the SSD.

In addition, antonline is selling the premium Series X 1TB SSD Console bundle for $609.97 which includes an Xbox Elite Wireless Series 2 Controller and Xbox Game Pass Ultimate. The Xbox Series X is one of the most powerful consoles ever made and will still run every current and future game developed for the standard Xbox One.

To ensure players the full experience and benefits of both the next-gen consoles, antonline is also offering a full slate of games and accessories. Customers are encouraged to visit antonline.com to learn more about all games and accessories that will be available for pre-order on October 13 at 2 p.m. ET.

antonline recommends gaming fans check availability as soon as pre-orders launch in order to ensure their chance to purchase any of the new next-gen consoles and accessories by visiting the links for both Xbox and PS5 linked above. 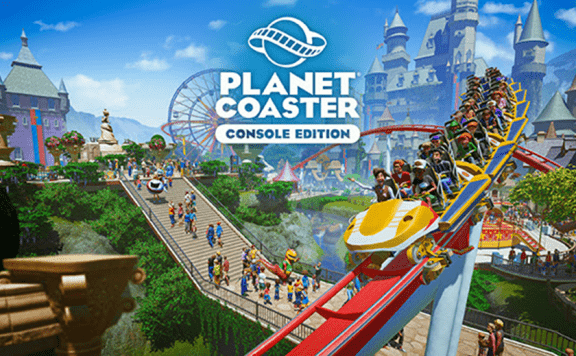 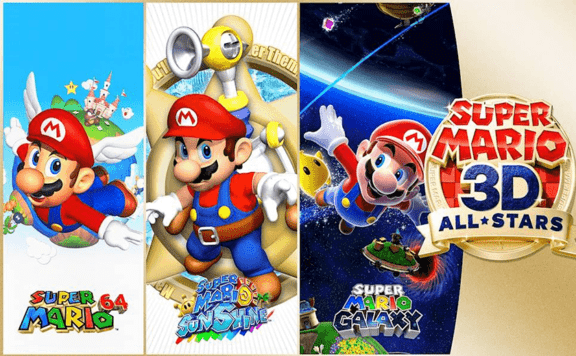 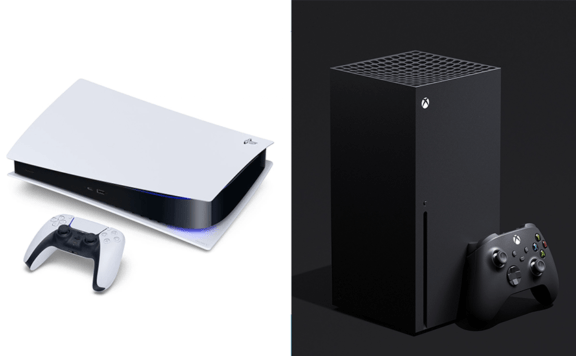 The Next Generation of Gaming
September 20, 2020 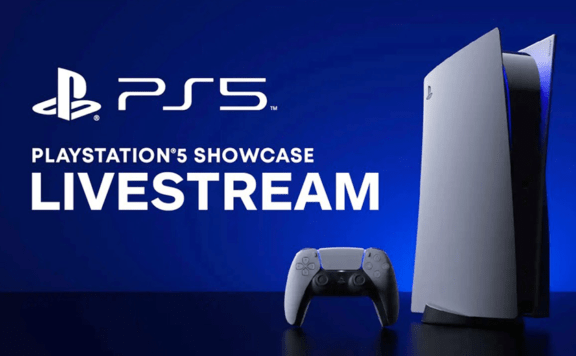 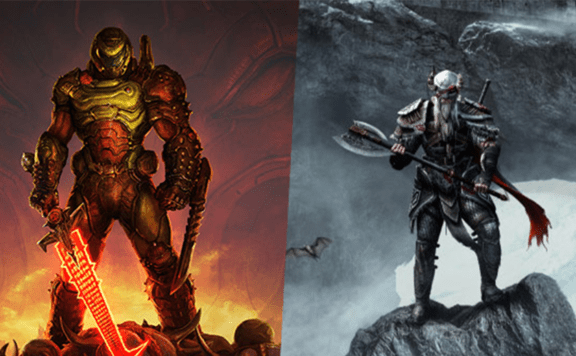 DOOM Eternal and The Elder Scrolls Online are Coming to Xbox Series X and PlayStation 5
August 6, 2020 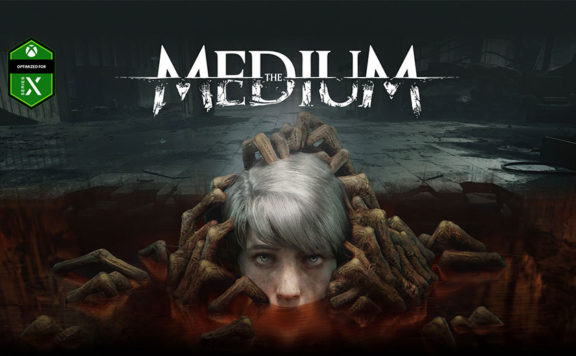