AORUS is making a return to Seattle with a whole new arsenal of next-gen PC hardware, fun activities, and exclusive merchandise. Team up with AORUS at Booth 2121 during PAX West from August 30 through September 2, 2019. 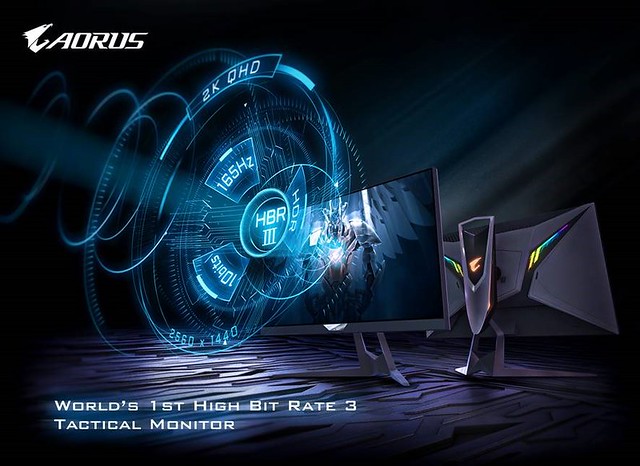 Next-gen PC hardware from AORUS makes its appearance at PAX West. The newest member of the AORUS family is the AORUS FI27Q-P, the world’s first tactical monitor to support HBR3. It features a 27” QHD 2560×1440 resolution and is equipped with an upgraded 165hz refresh rate panel. The FI27Q-P also supports FreeSync and HDR technology to deliver unrivaled gaming performance and immersion. Another new addition is the flagship AORUS 17 gaming laptop which makes its first debut in North America. 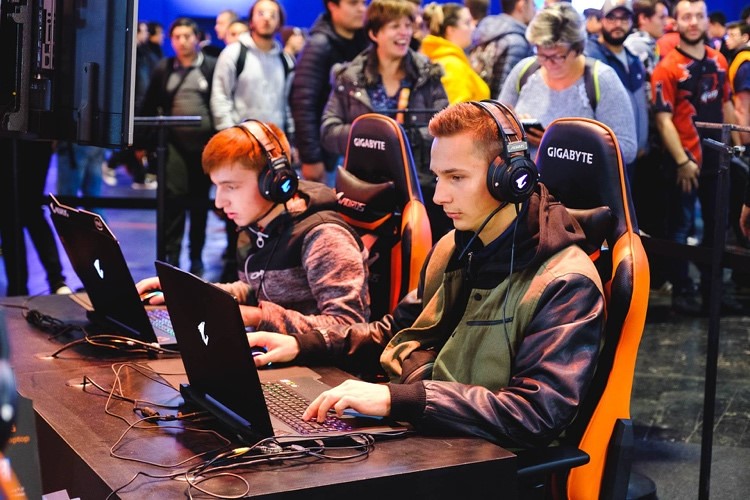 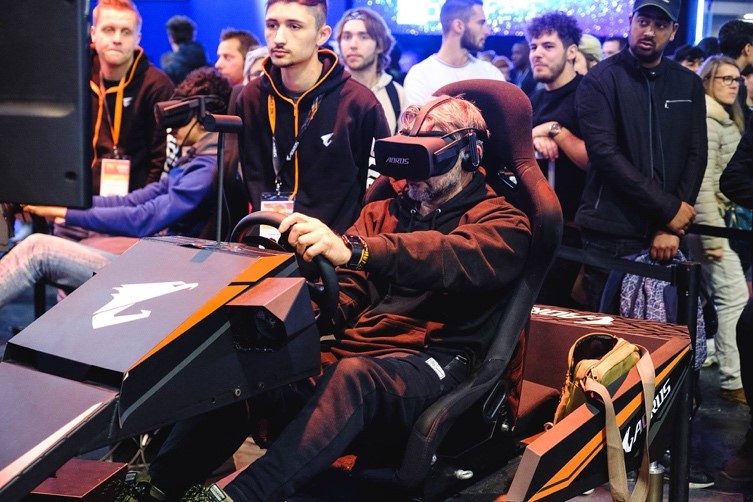 Throughout the week, attendees are welcome to play and win at AORUS Arena. Test your Battle Royale skills on the main stage with Fortnite Challenge. In this mode, the team who gets the most kills will win the round. For 1v1 gamers, go head-to-head in CS:GO Faceoff to win AORUS swag. For a more immersive gaming experience, put the pedal to the metal in our VR racing simulator featuring Project Cars 2. There’s a gaming experience for everyone at AORUS Arena. 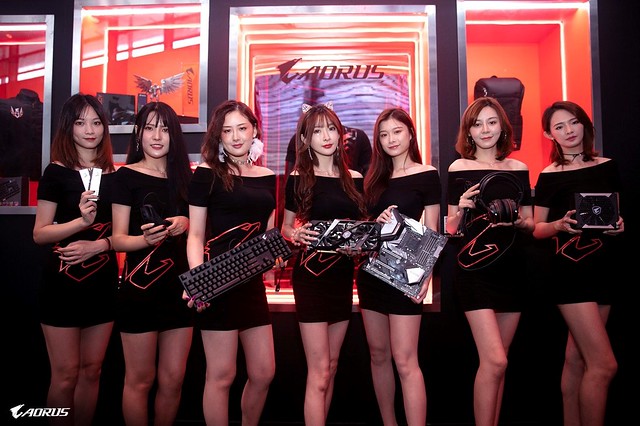 Get access to exclusive merchandise at the AORUS Shop. AORUS will debut a completely new lineup of gaming apparel which includes t-shirts, backpacks, hoodies and more. Gaming enthusiasts will have the chance to touch, demo, and take home a set of AORUS gaming peripherals. During PAX West, AORUS Shop will feature amazing deals that are only available to PAX West attendees.

Interview with Marketing Masterminds at Lenovo Legion – Everything 2020 Update
May 23, 2020