One of the biggest additions that was somewhat teased before the release of Season 2 is that of the new Hop-Up attachment for the Mozambique shotgun and the P2020 pistol — Hammerpoint Rounds. This attachment greatly increases the damage to NON-shielded targets. Shooting an enemy that does not have a body shield or whose body shield has been broken with Hammerpoint Rounds on either of these weapons does significantly more damage now. The P2020 with Hammerpoint Rounds is seriously viable as an endgame weapon choice. The other new Hop-Up attachment is also a game changer for the RE-45 pistol and the Alternator SMG — Disruptor Rounds. This Hop-Up greatly increases damage done to shielded targets. Shoot an enemy with Disruptor Rounds on either of these weapons, and you will find that you break their armour much faster than any other gun. These two new Hop-Up attachments really work well with each other, and you will find that many players will be combining these weapons with their new attachments regularly. The last of the new attachments added in Season 2 is the Energy Magazine. This is a latest magazine extension for energy weapons. There are common, rare, and epic (white, blue, and purple) raritys that all increase the amount of shots per magazine in each type of energy weapon. 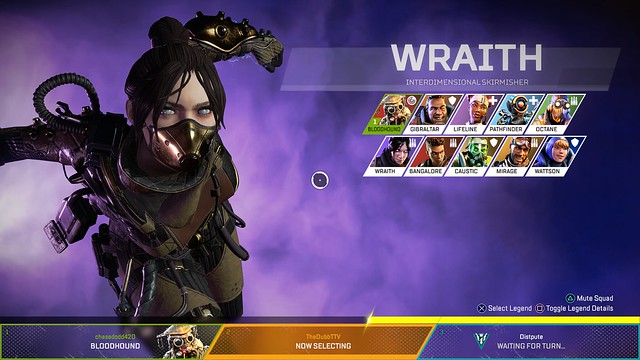 Along with the release of Watson (Apex Legends’ newest playable Legend), there have also been some changes made to established Legends. Wraith, Pathfinder, and Lifeline have all had a damage increase of five percent. These Legends will now take five percent more damage per shot than any other characters in the game. This is to make up for the fact that they are the smallest Legends, with Wraith and Pathfinder being the most evasive as well (although Lifeline is not as evasive as Wraith or Pathfinder, she does have the ability to heal herself significantly via her heal drone ability). On the topic of damage changes, Caustic and Gibraltar have also had their passive Fortification adjusted to provide further benefits. Damage reduction has been increased from 10% up to 15% and Fortified Legends are now immune to slow effects from weapon fire. This has made Caustic and Gibraltar even more of a worthy choice to secure yourself a victory. Bloodhound has also had some changes made to their abilities, increasing their utility even more. Bloodhounds active ability Eye Of The Allfather has been changed to now actively track scanned hostiles in real time for 1.5 seconds rather than leave behind a ghost image of a hostile’s position when scanned. The scan radius of this ability is also slightly larger than before. Bloodhound has also had their passive ability Tracker updated to provide additional benefits. They have increased clue duration to 90 seconds up from 60 seconds, fixed a bug where energy weapon shot clues would not be generated, and fixed a bug where movement cues would sometimes not be generated. Mirage has a slight change added to his ultimate ability Vanishing Act that had been voiced by the community since the games release. Mirage can now cancel out of his ultimate cloak early with a small delay being added before he exits. Smaller Legend changes include: Gibraltar’s Dome Of Protection ability lasts three seconds longer, Caustic’s Nox Gas now slows teammates 50% less, Lifelines D.O.C. Heal Drone now breaks after two damage tics from the storm, and Pathfinder has had his hitbox updated to better reflect his player model. These extensive character changes have changed up how some Legends are played and have overall been accepted happily by the player-base. 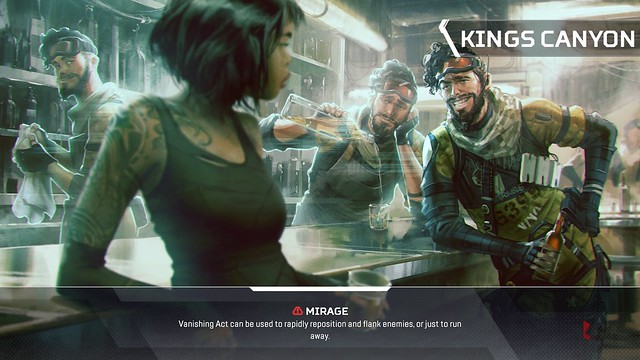 With the release of Season 2 — Battle Charge, there were anticipated map changes that had been revealed in the gameplay trailer for Season 2, but the full extent of the map changes was unseen until release. Many places have been affected by the invasion of the massive leviatians on the map. Cascades has been completely destroyed with only one building still standing. This area has had completely new buildings added where there was nothing before and has been renamed as Containment. What used to be called bridges have also been totally destroyed by the Leviathans and is in complete ruins. The cave right beside this area has had new buildings added within and just outside of it as well. Located by what used to be bridges is a brand new area replacing the large empty hillside that it used to be. This area is called The Cage and is a massive multiple story building full of loot with many ways to traverse to its top. On top of these glaring map changes, there are also many small additions all around the map from loot chests to entirely new buildings. These changes are very welcomed and even though it is not an entirely new map, there are enough additions that it makes Kings Canyon feel different. 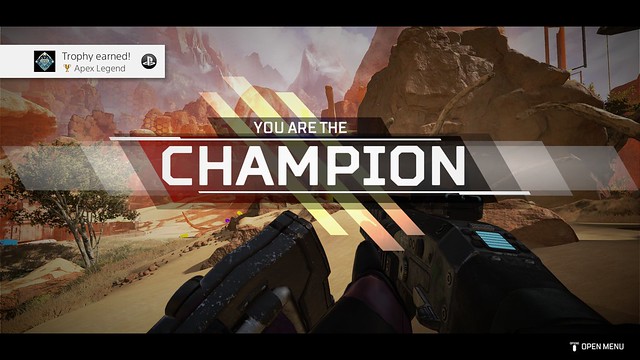 All in all, Season 2 of Apex Legends has presented excellent changes and additions to the game. Many players were excited by the information that the team at Respawn Entertainment had released about Season 2 before its official launch. With it now in the hands of gamers (allowing them to experience everything they were expecting plus so much more) the reception of Season 2 — Battle Charge has been extremely positive. Going forward, many fans hope that Respawn Entertainment is aggressive with the amount of content they plan to bring over during the remainder of Season 2. If you haven’t played Apex Legends yet, it is Free-To-Play and out on all platforms.

Come hop into Season 2 and all its glory today! As always, you can rely on GamingLyfe for up-to-date and informed news on various topics in the industry.

The Second Season of Journey Begins in GWENT!
August 4, 2020