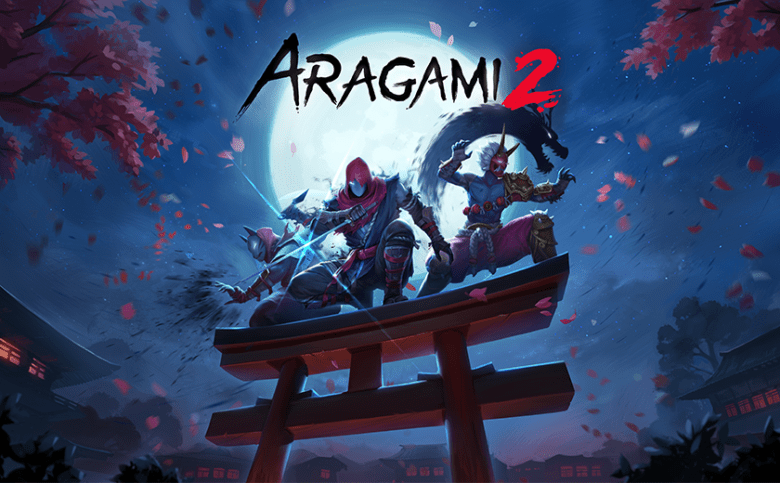 From darkness, the Shadow clan has returned. Introducing Aragami 2, a beautifully crafted story offering a unique ninja gameplay experience brought to you by Lince Works. The game is set to release in early 2021 on PlayStation 4, PlayStation 5, Xbox One, Xbox X and PC. Taking place 100 years after the events of the first Aragami game published in 2016, a new story unfolds amongst the chaos born of tensions between rival factions and an insatiable thirst for power.

Fans of the Aragami franchise and stealth games alike will find in this sequel a fresh new action stealth experience with more agile stealth mechanics, new combat features, and gripping narrative. Aragami 2 also encourages players to engage in their ninja power fantasy alongside friends: Ninja groups of up to three players can tackle the full campaign together or hop in and out at their leisure.

“It was as important to us as it was for players, to bring back Aragami and this time we wanted to bring it all in. Multiple features, such as the combat system, were scrapped in the early development of the original Aragami game since we didn’t have the resources to build them” says David Leon, Aragami 2 Game Director. “This sequel will bring a sensational new world, story and fresh gameplay mechanics to create a total new experience adding combat and cooperation to our core stealth mechanics. We think players are going to love it and we can’t wait to show you more of it.” 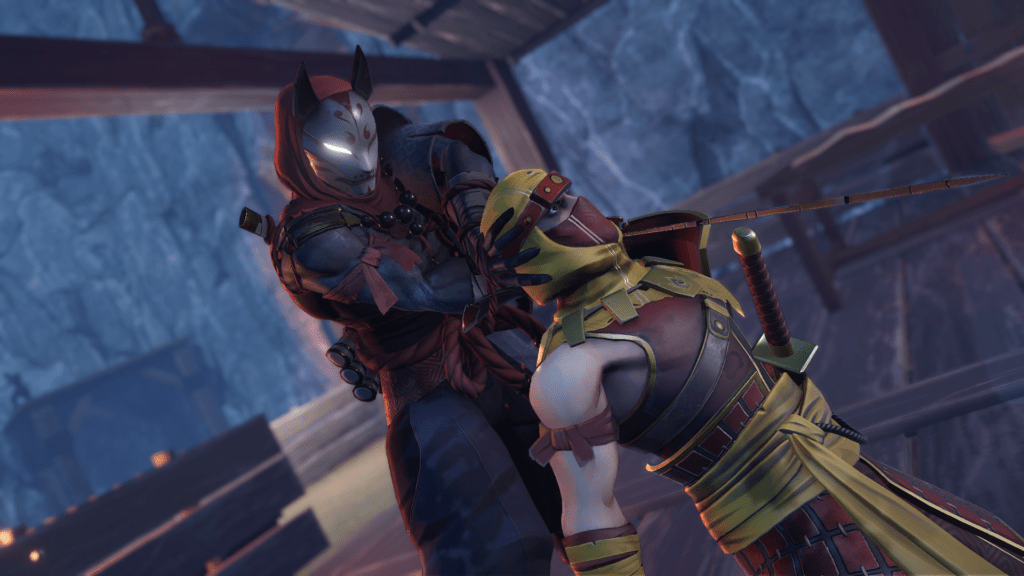 Aragami 2 sets players off on an action-packed adventure that takes place in a fantastic world with influences from Asian culture, mythology and folklore, in which powerful military factions rule the lands. It is a time of war, unrest and conflict in which players will live out their ultimate ninja fantasy as Aragami; encountering vivid stealth sequences and epic battles with stunningly choreographed combat.

Lince Works’ first Aragami title was launched in 2016, a Tenchu-style stealth game that was able to revitalize the classic ninja genre by introducing unique gameplay mechanics that felt both challenging and fast for players. With a striking art style inspired by Japanese mythology and culture, Aragami positioned the studio in the global landscape with a well-accomplished ninja stealth game that would take the reigns within the genre. Since launch, Aragami has sold over 600,000 copies worldwide on all platforms – a remarkable accomplishment for their first self-published title considering the size of the studio. 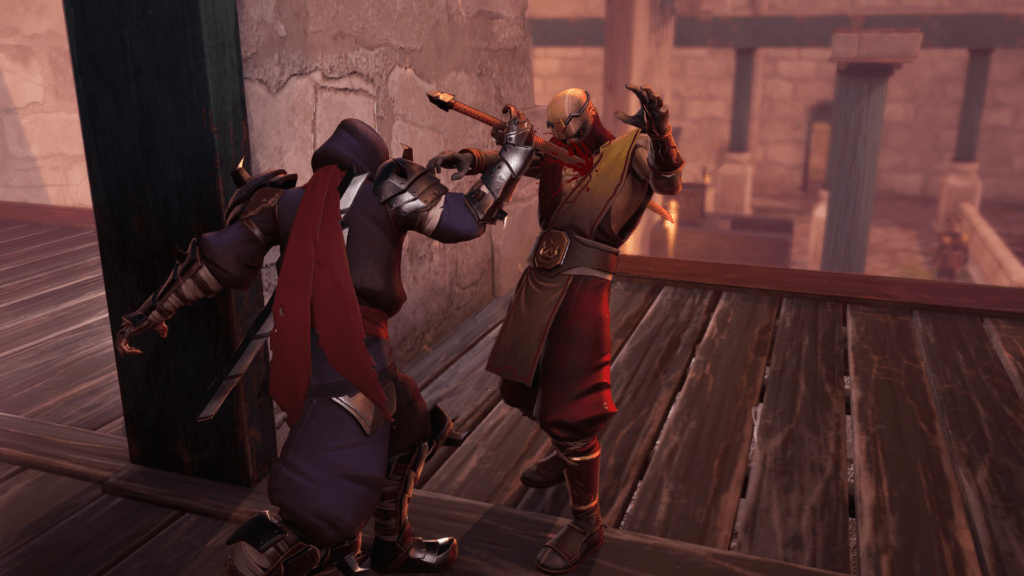 “Game Seer’s goal is to look for those unique original games that can touch a large range of players. We feel that with Lince Works we are achieving this goal, supporting an awesome team, and helping them to go beyond their original success” says Bertrand Vernizeau, Game Seer CEO.