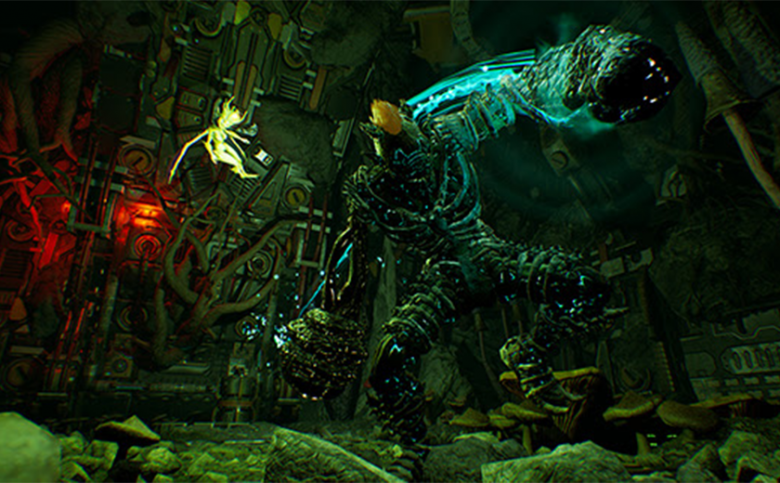 The Godz Have Announced Arboria’s Release Date for Steam – Mutate in the Weird Trollz-like Roguelite on September 9th, 2021.

“Arboria is the first game to combine 3D roguelite features with dynamic real-time combat on Steam. It has something exceptional, like each of the games in our portfolio,” said Piotr Żygadło, CEO at All in! Games. “The massive jump in its player review score that occurred during its time in Steam Early Access is a clear indication that, not only is the innovative concept and bizarre world of Arboria appealing to the community, but that the game has made huge strides in the run-up to its launch this September.”

Descend into the ever-changing tunnels of Durnar as a warrior, a Yotun, in this first of its kind dark fantasy roguelite on Steam. As you mutate to become stronger and use a range of Symbiotic Weapons to fight the heinous monsters that hurt the Father Tree, you’ll uncover the mysteries of your tribe. Heal the Father Tree and restore the power of your tribe.