The 45-second teaser video released at UOD shows players for the first time what a next-gen cross-platform game will look like using UE5, with stunning breakthroughs and evolution in lumen, dynamic effects, and realistic details that is equal to and in some cases even surpass that of the biggest titles for PC and console.

Archosaur Games is one of the first Chinese game companies to develop mobile games using Unreal Engine, including franchise MMO games like Dragon Raja and Epic War: Thrones. With console-level graphics, Dragon Raja for PC and mobile versions has created a near-future Tokyo cityscape for players to live and explore and amassed a huge worldwide following.

In addition to the unnamed cross-platform UE5 game that Archosaur premiered in the video, the company also showed off its upcoming MMORPG UE4 title, Noah’s Heart, which features a Steampunk seamless open world and will start the first testing on December 21st, 2021.

0 0
Previous ArticleAluna: Sentinel of the Shards Out on Xbox One TodayNext ArticleLearn How to Manipulate the Supreme Court in Upcoming Title This Is the President 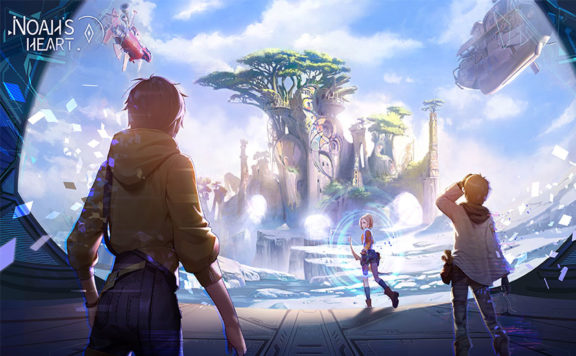 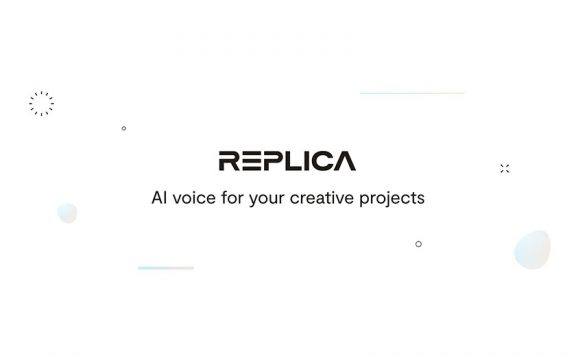 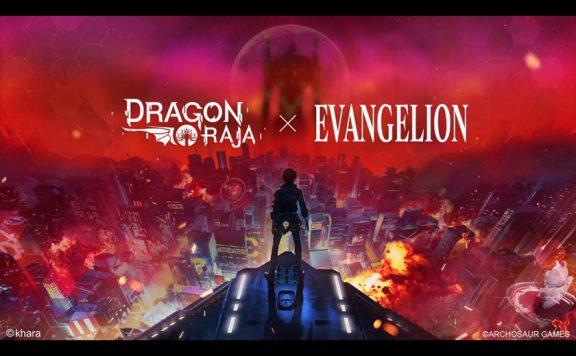 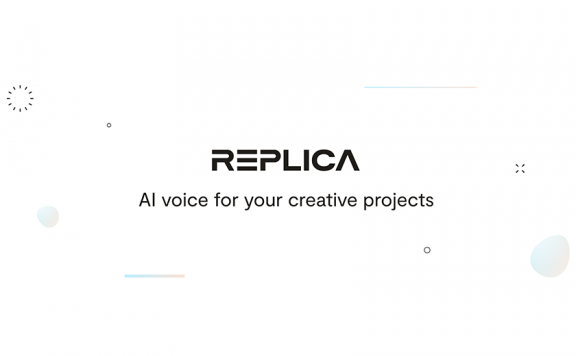 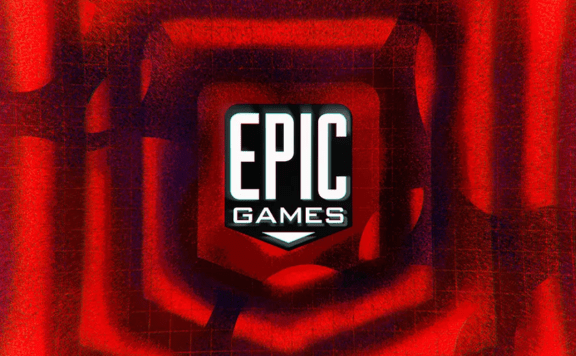 Epic Judge will Protect Unreal Engine but not Fortnite
September 1, 2020