ARK Park, the dinosaur-themed multiplayer online adventure developed and published by Snail Games, will be available as a physical disc (Standard Edition) for the first time in North America, Europe, and Australia starting today. 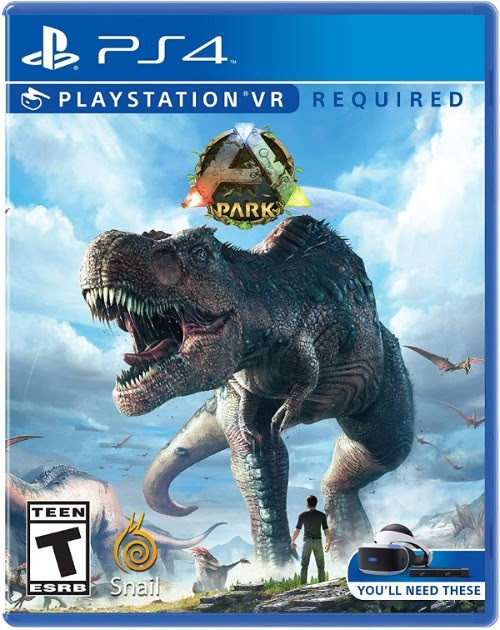 Built from the ground up as a VR title, ARK Park takes advantage of the world of Studio Wildcard’s ARK: Survival Evolved to deliver a stunning virtual reality experience to PSVR owners worldwide. Based on the foundation laid by ARK: Survival Evolved, ARK Park makes the most of the game’s massive prehistoric world – filling it with awe-inspiring dinosaurs, ancient creatures, and detailed environments that include tropical rainforests, grasslands, and mountain creeks. Players who purchase ARK Park will also get to enjoy the “Pterosaur Hill” DLC for free – which introduced the Crystal Sky, Mountain Lake, and Aviary maps. 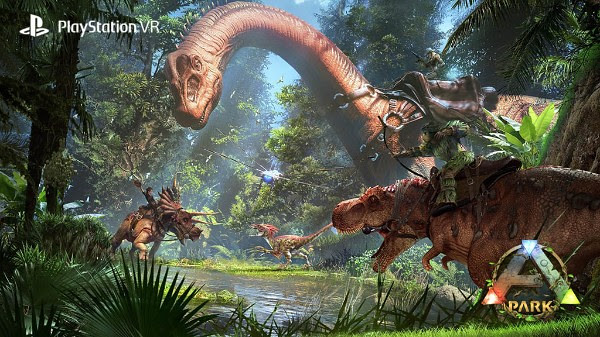 THE TECHNOLOGY BEHIND ARK PARK

ARK Park’s state-of-the-art VR tech makes it easy for players to explore the game’s virtual word with plenty of visual, audio, and haptic feedback. The game leverages both Wwise’s ambisonics and VisiSonics’ RealSpace 3D Audio technology to capture extremely realistic ambient sounds that take immersion to its limits. Real-world scenes were accurately captured when building each environment – including trees, vegetation, rocks and terrain textures. Powered by Unreal Engine 4, this blend of real-life imagery and editable 3D assets allow the game to closely match reality – delivering some of the most natural-looking, refined VR visuals available today.

On top of the realistic prehistoric environments, ARK Park also provides players with fun, interactive multiplayer gameplay featuring exploration, collecting – and first-person combat in the action stages. As players first enter the park, they are led to the lobby by the robot Joey, who introduces the game’s many systems – starting with breeding and taming dinosaurs! Then, as a nearby Brainwave Tower suddenly goes offline, players must help Joey defend the park from wave after wave of rampaging dinos – securing some breathing room so the tower can be repaired. 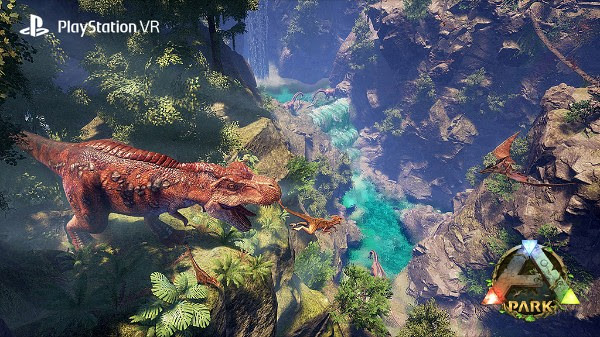 ARK Park has sold incredibly well worldwide since its March release. The game was the third best-selling PSVR title in Japan, which prompted Snail Games to move forward with a physical release after repeated requests from the Japanese community. Also, ARK Park sold out in Hong Kong, Taiwan, Singapore, and Malaysia. A number of popular YouTubers and streamers have also featured the game – sharing their prehistoric adventures with millions of gamers online. 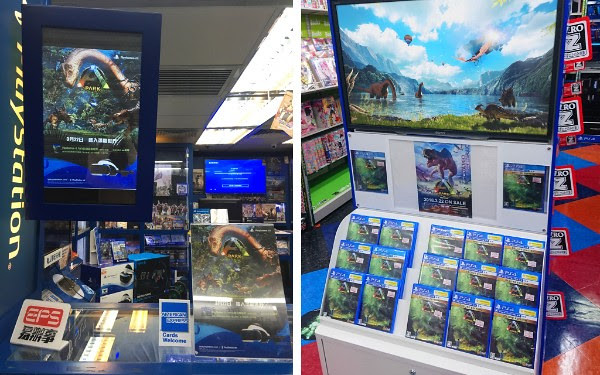 The Mindbending VR Puzzle Adventure A Fisherman’s Tale Is Coming To Quest
September 26, 2019

ROO LET THE DOGS OUT? TAKE THE NEW HOUND SYSTEM FOR A WALK IN RANGERS OF OBLIVION
September 19, 2019