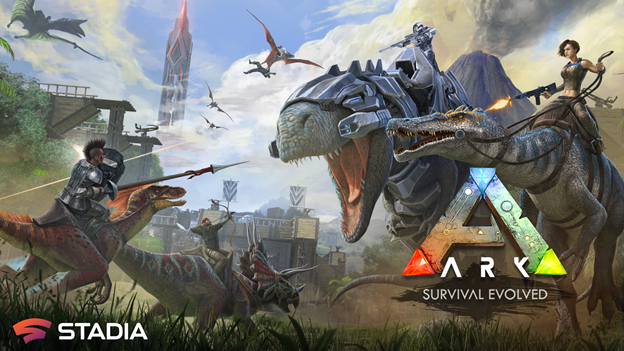 All DLC for ARK: Survival Evolved, including the recent expansion pack Genesis: Part 2, is now available on Stadia, allowing users to access the full ARK saga on Day One. With crossplay, survivors can team up with thousands of PC players already online or enjoy a solo Jurassic experience if you prefer to rough it out alone.

ARK: Genesis Part 2 expansion pack is a narrative bridge between the current game and its recently announced sequel, ARK II. It also introduces new voiceover talent to the ARK universe with David Tennant (Doctor Who, Good Omens) playing the villainous Sir Edmund Rockwell, and Madeleine Madden (The Wheel of Time, Picnic at Hanging Rock, Dora and the Lost City of Gold) taking on the in-game robotic AI companion HLN-A/Helena Walker. Tennant and Madden are also part of the extraordinary voice cast of “ARK: The Animated Series,” an original TV series based on the hit franchise coming in 2022. 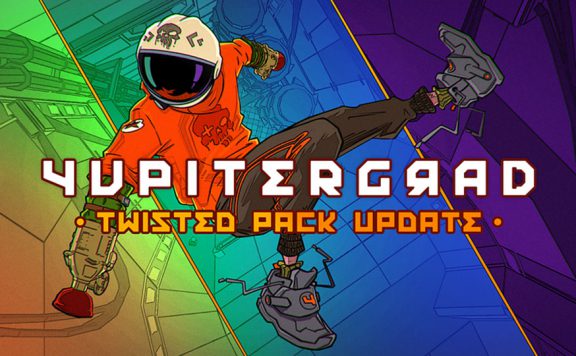 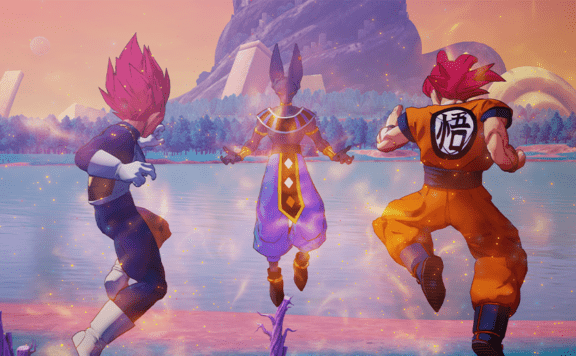 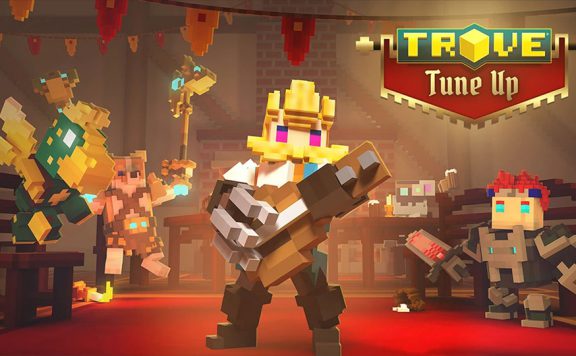