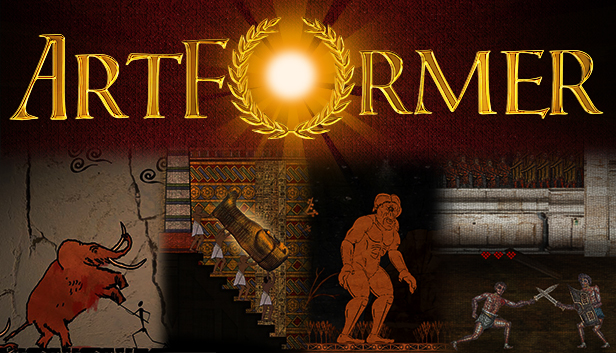 Your journey through ArtFormer: Ancient Stories consists of four historical epochs, each with its own unique graphic and play-style with dynamic, action mini-games. The same applies to every individual storyline in the background of all chapters. The stories in ArtFormer are organic components that combine to form a unique gaming experience. 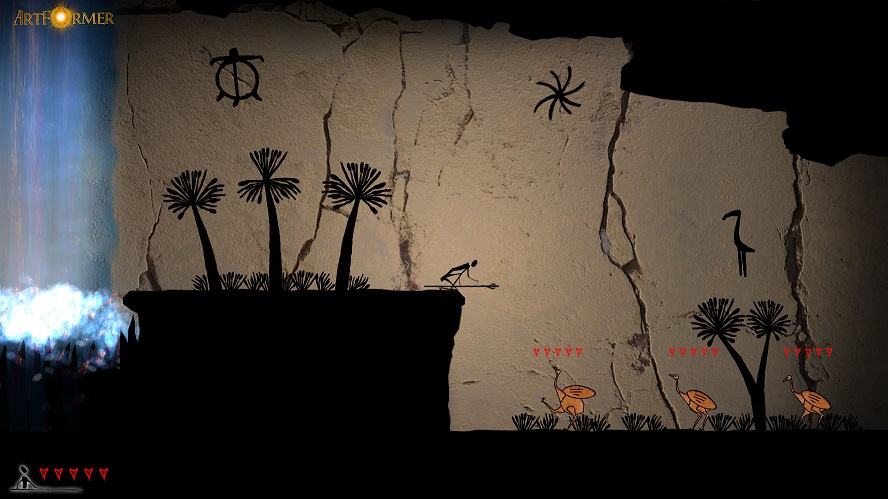 Prehistory – the story of early human society in the Stone Age.

At a time when humanity was far from the master of all creatures, the exile wanders through a dangerous and deadly wilderness in search of his lost brothers. It’s a long journey to find them, and the tribe has its own troubles when they settle down and begin to move humanity from hunter-gatherers into the more agrarian age. 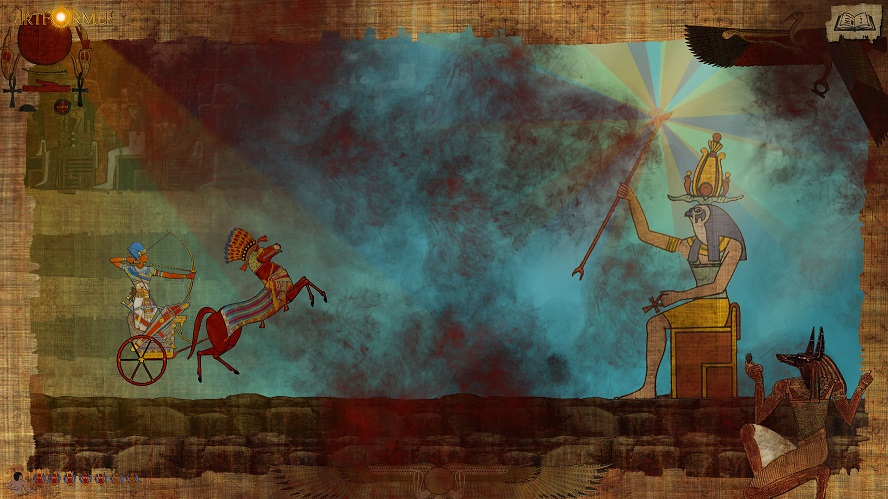 Egypt – Pharaoh’s journey to his tomb and his soul to the Underworld.

An educated Egyptian physician takes care of the health of the pharaoh. After the death of the ruler, he must ship his body to the tomb, where it will rest for eternity. After a series of dramatic events, he becomes trapped in a tomb. Instead of a slow death, he chooses to look for escape and to resist a dark fate. 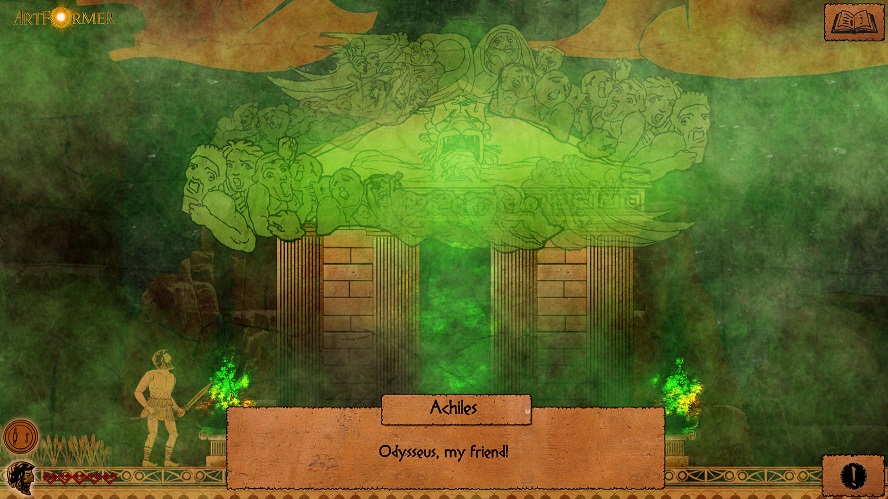 Greece – The Trojan War and the Odyssey.

Two of the greatest stories known to mankind – Ilias and Odyssey – through the heroic Homer epics are now linked into the coherent story. You can be the first who will follow the footsteps of ancient heroes in the breathtaking environment of ancient Greece full of mythical monsters. 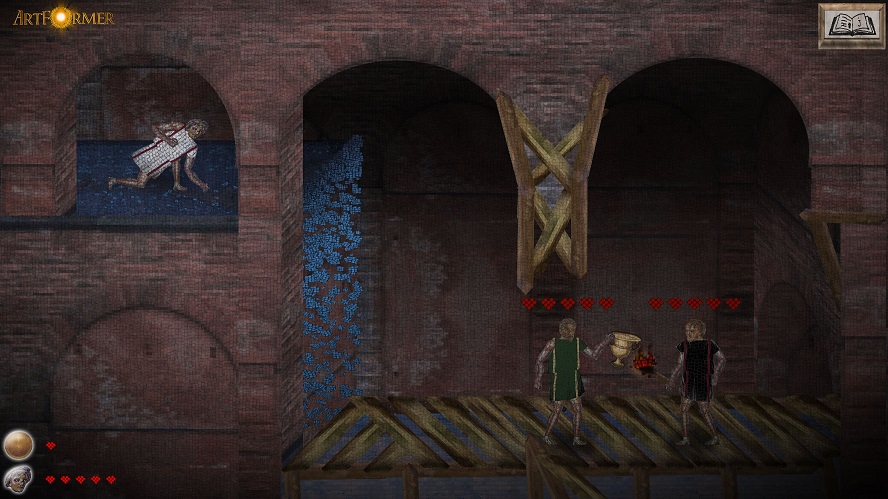 Rome – the journey of a simple villager, rising from the stables to become the victor in the gladiatorial arena.

The glory, beauty, and cruelty of ancient Rome intertwine with the fourth chapter. Dictator Sulla issued a list of proscriptions – a list of people everyone could kill with impunity. Will you be able to defeat destiny and all of your enemies to find your own way to glory?