“We believe that because we introduced a gaming concept so unique and robust that our backers were fully on board with us from the start,” said Daniel Vivona, CEO and co-founder of UDX Interactive. “With this funding, we intend to expand on what already exists and bring and endless amount of possibilities to Wheel of Fate. We won’t let our fans down.”

Wheel of Fate’s Kickstarter campaign will run until October 17, 2019 for additional funding, with the title slated to launch Early Access in Q1 2020. A list of rewards for backers can be found on the page’s “Rewards” section, which range from a copy of the game at launch to merchandised products to a studio visit with the team. 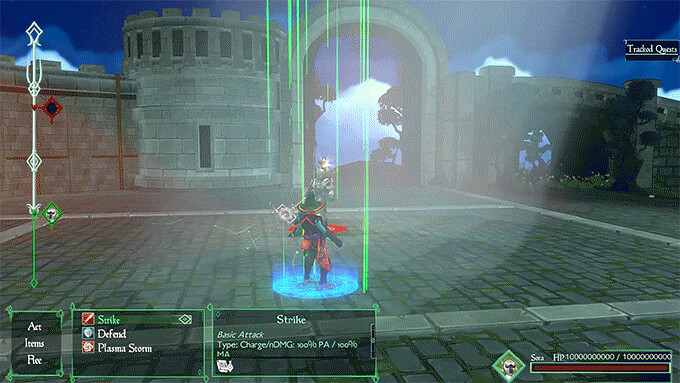 Designed by Mass Effect 2 veteran Miles Holmes, experience the journey of a lone adventurer who reawakens the mythical Wheel of Fate in the world of Providence, which in turn, brings the army of Fateless back from with it. In Wheel of Fate, players are tasked with defending Kismet’s Falls as the region’s protector from Fateless sieges by implementing the game’s unique Active Response Battle system (ARBs). Using billions of gear combinations, players are given the freedom to customize the region’s buildings, craft weapons and armor to protect themselves, and explore procedurally-generated dungeons.