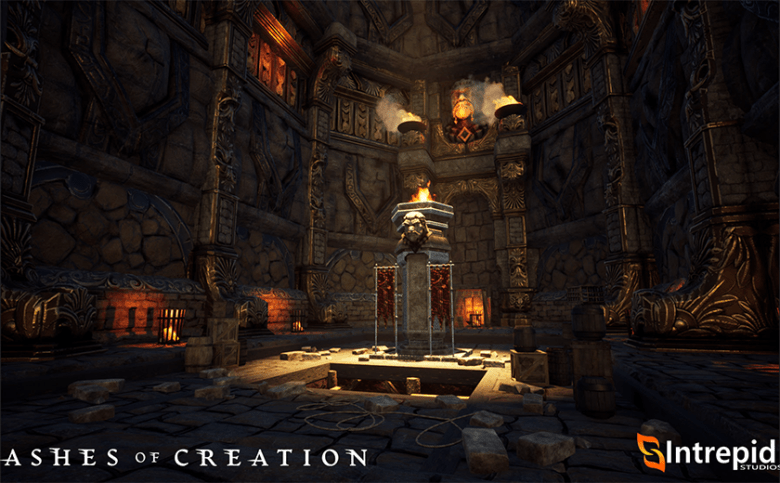 We know it’s early, but we’re sure you wouldn’t want to miss the most recent Ashes of Creation Development Update from Intrepid Studios. Several members of the team were on hand via a special livestream on April 30th to talk about what they’ve been working on and how the game is progressing.

The team provided fans and viewers with some big updates across a number of features including:

Intrepid Studios also participated in a Q&A that allowed them to dive into some of the community’s most recent questions.