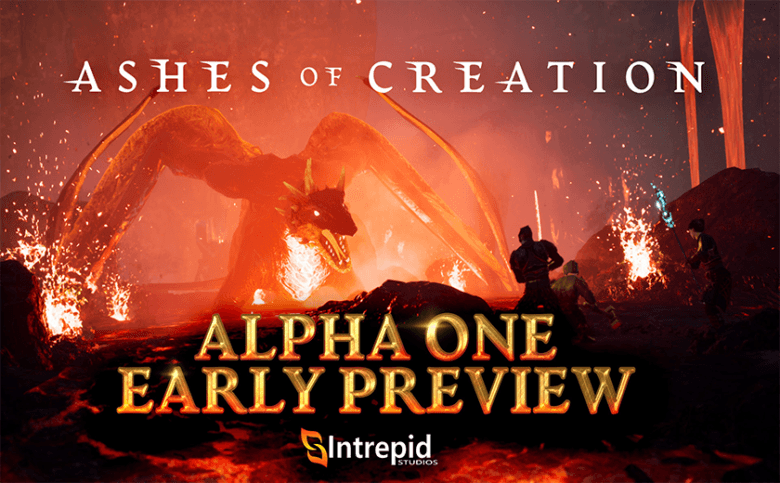 Last Friday, Intrepid Studios hosted an early preview of the upcoming Ashes of Creation Alpha One. For many, this was the first opportunity to see the forthcoming MMORPG played in real-time. The event took place in the Ashes of Creation Twitch channel. During the two-hour event, developers interacted with the viewers to answer a host of questions about the game. Intrepid is thrilled to say that the community was enthusiastic and impressed with what they saw, so much so that content creators like Lazy Peon had a lot to say about the stream.

While many fans were in attendance, not all could be present. To make sure that everybody has a chance to see Ashes of Creation in action, Intrepid has posted a replay of the entire live stream.

During the stream, viewers had a chance to learn about a number of things about Ashes of Creation, many of which feature new information and demonstrate core features in action, and although this is an early iteration of Intrepid’s first Alpha, it is a demonstration of the considerable progress made in the development of the next great MMORPG.

Steven Sharif was particularly excited about the coming months, stating:

“We have a lot more to show off as we lead up to the Alpha One testing with our Glorious Community.  The team at Intrepid has been hard at work to provide our players something they can be proud of and years of memories to be had with their friends.”