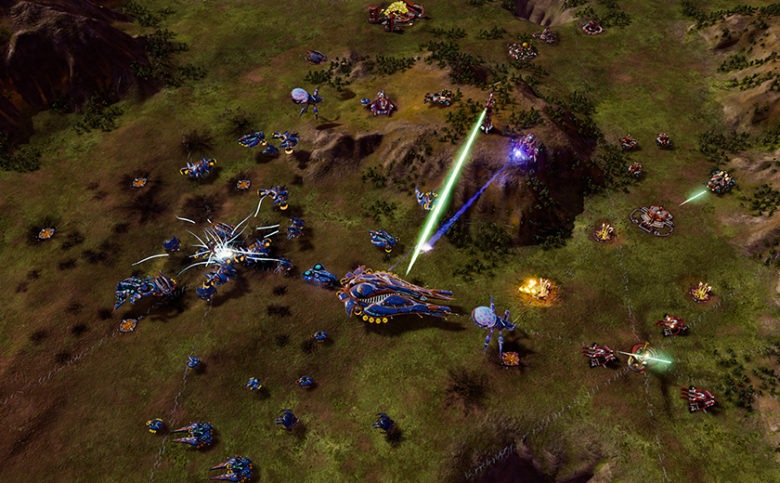 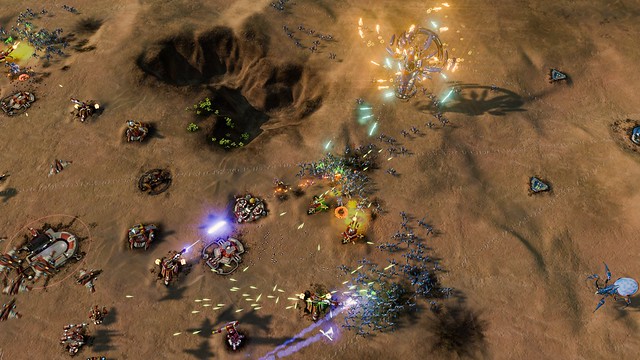 “This dlc further differentiates the two factions,” said Callum McCole, lead designer for Ashes of the Singularity: Escalation. “The PHC are now much better at locking down territory, while the Substrate’s new units provide versatile tools for assaulting enemy strongholds.” 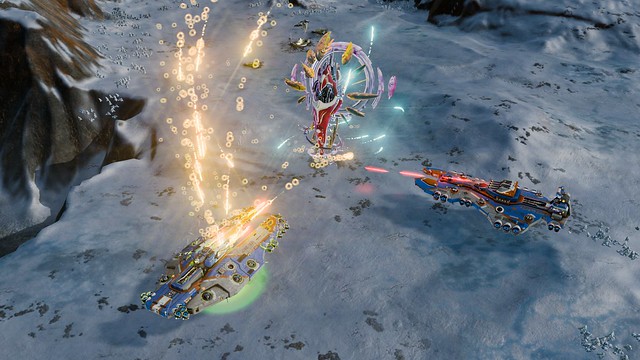 In Hunter / Prey, Substrate players can take advantage of the devastating capabilities of the new Heart of the Phoenix juggernaut, unleash swarms of mechanical Hatchlings using the Clutch of Eggs, and disable enemy defenses with the Falling Star. PHC players can defend their territory with the powerful and heavy-hitting Minos Cannon, wipe out enemy shields using the Nova Tower, or freeze units dead in their tracks using the Stasis Hammer. There are more units and structures to try out and explore, which means greater battles and deeper strategy. 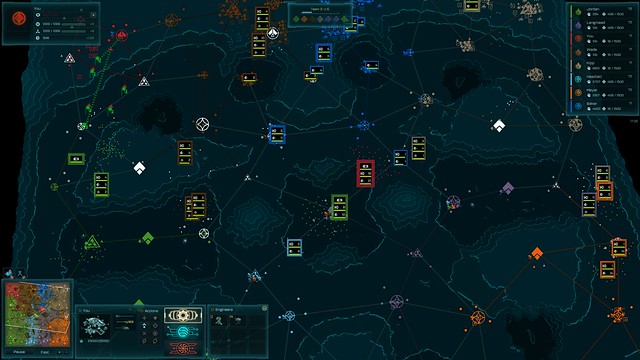 To introduce players to the new units and defenses, a brand new scenario focusing on the Substrate’s expansion onto a PHC-occupied world is included. Multiple paths lead to the main enemy base, each with different defenses, so players will have to deploy their armies carefully. Each Nexus they destroy unlocks more of the new units, further building up their reinforcements. 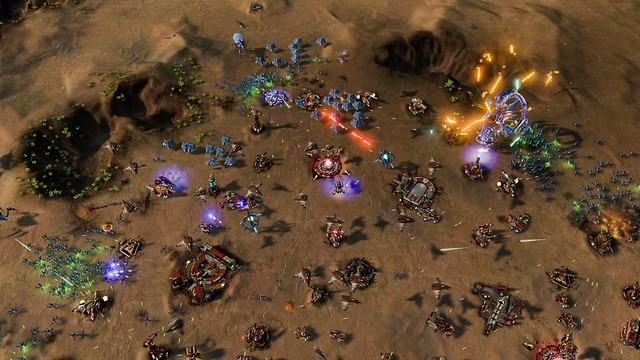 The v2.9 update to the base game will release concurrently with the DLC. It includes a highly requested “Hold Ground” unit command, audio and visual improvements, a significant balance overhaul, and more.

Ashes of the Singularity: Escalation – Hunter / Prey DLC and the v2.9 update are coming soon. Players can wishlist the DLC on Steam and visit www.ashesgame.com for more information. 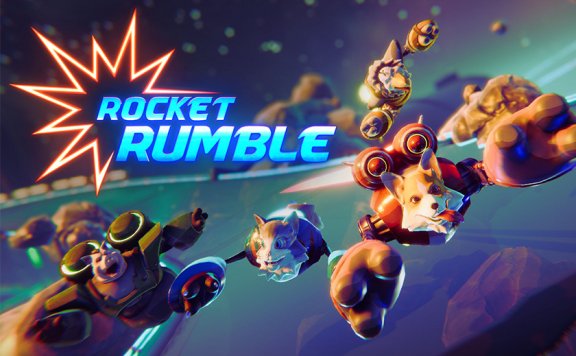 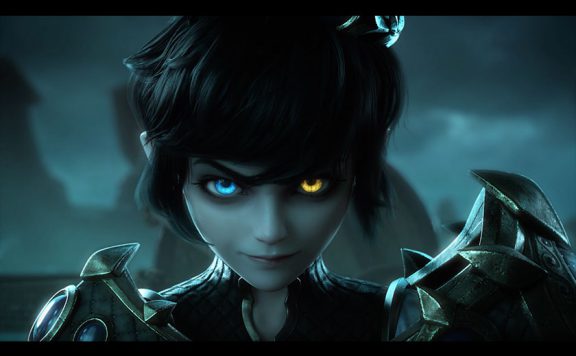 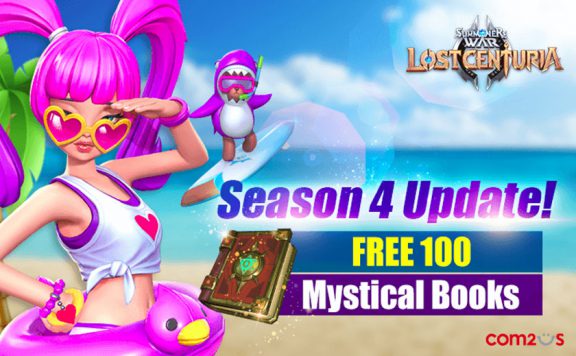