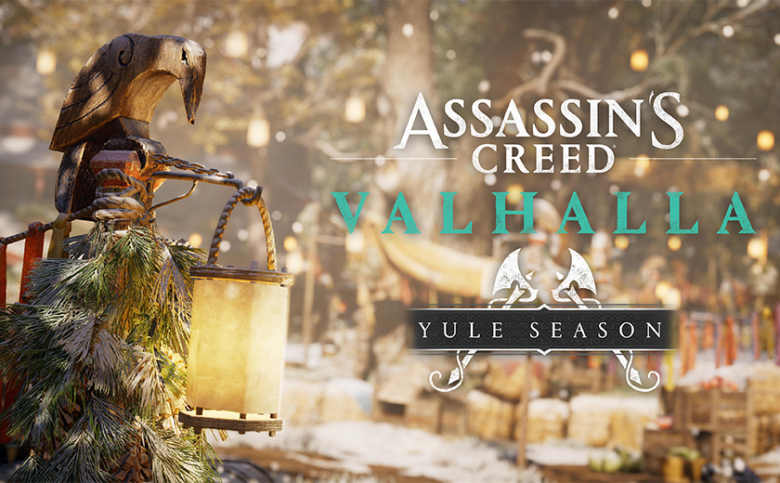 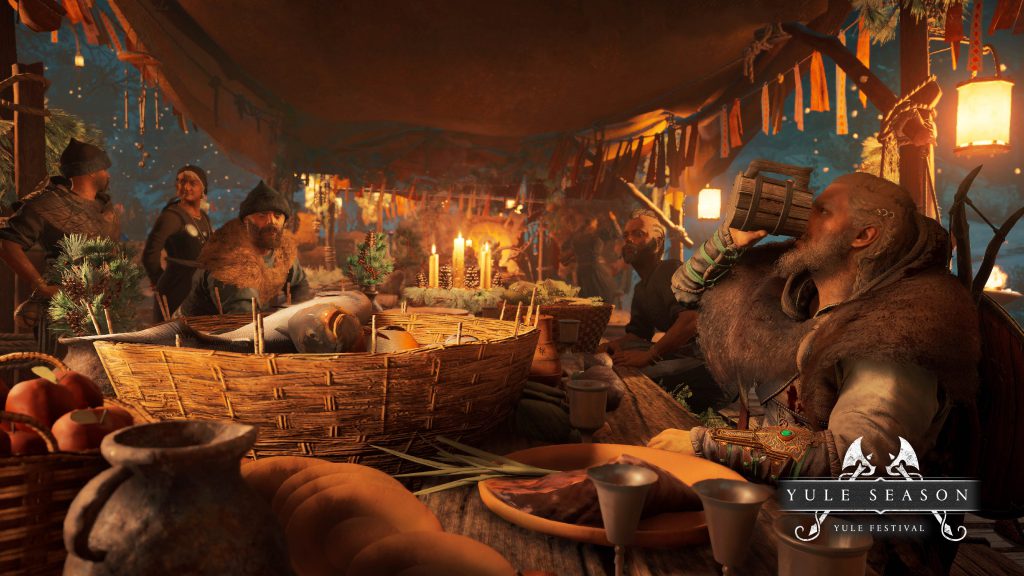 Seasons are coming to Assassin’s Creed Valhalla to extend the post-launch experience throughout 2021, delivering a variety of new free content for all players focused on gameplay and world evolution, with updates coming in at different points during the Season.

The first Seasonal content of Assassin’s Creed Valhalla, the Yule Season, invites players to discover the Yule Festival, an in-game event active until January 7 in a dedicated area of the settlement. During the Yuletide celebration, players can join in the festivities with a new Drinking game, an Archery mini-game, a Fist Fight tournament, and two new character quests available in the settlement. In addition, players can earn exclusive rewards including a new gear set, settlement decorations, and more. 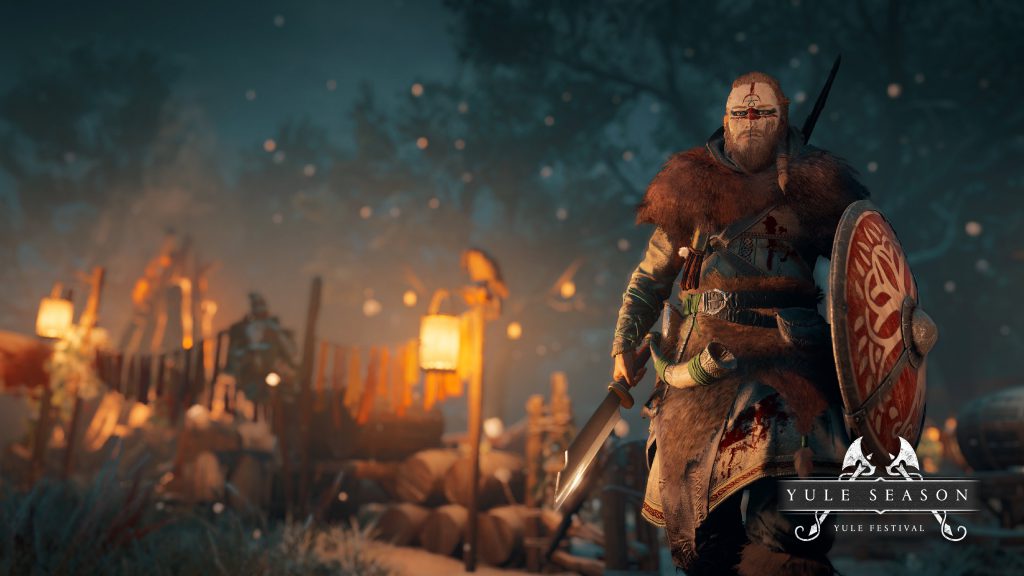 To experience the Yule Festival, players must reach England and complete one of the first narrative arcs, either Grantebridgescire or Ledecestrescire. The festival will then be triggered automatically when players visit the settlement.

The real-life Ravensthorpe (population 498*) is also celebrating the in-game Season 1 launch, with the Lord of the Manor, Charlie Reeve, declaring a week-long Valhalliday. From now until December 24, the local Chequers Pub & Village Shop, the village hub, will offer an Assassin’s Creed Valhalla-themed takeaway menu to patrons. Finally, a donation of $5,000 from Ubisoft will go towards supporting Ravensthorpe’s playground project, as well as other community projects. 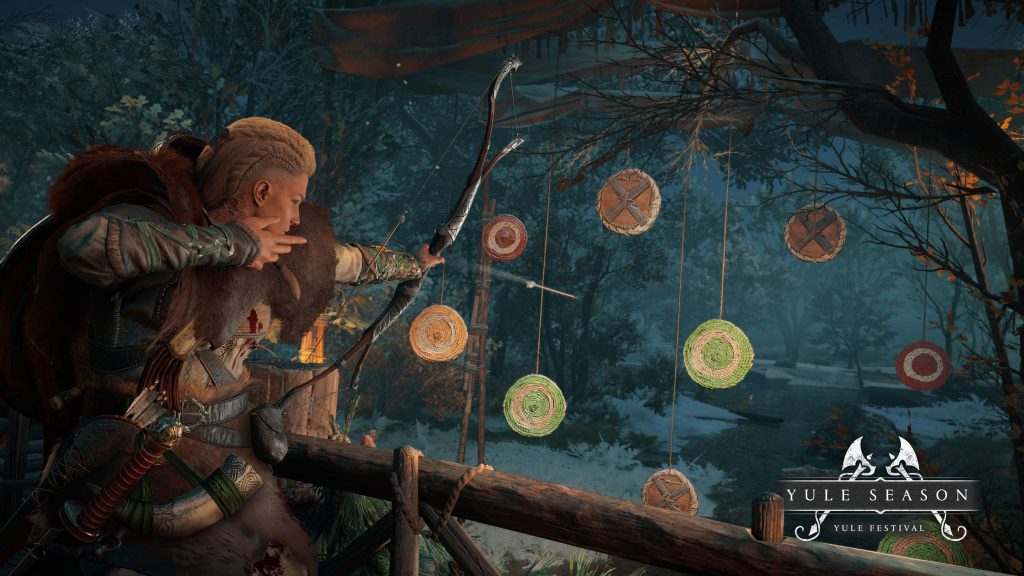 A second update will add more content for the Yule Season in February: