“ASUS ROG has been at the forefront of the esports and professional esports movement since the beginning, having sponsored many esports teams including, Echo Fox, Ninjas in Pyjamas, NRG, and SKT T1, among others,” said Vivian Lien, CMO at ASUS North America. “We design our gaming devices based on player’s needs, and try to anticipate and support the biggest initiatives in the esports industry. We’re happy to be a part of what is, undoubtedly to be the first of many professional league tournaments, and to provide our support.”

Gaming Systems Designed for Pro Esports Teams
The ASUS ROG brand was founded on a desire to grow the global gaming ecosystem through sponsorships and the development of innovative hardware specifically designed for the needs of dedicated players. For the H1Z1 Pro League tournament, ROG will provide 100 of each of the following: 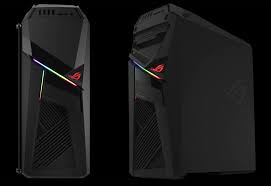 • ROG Strix GL12 Gaming Desktop
The ROG Strix GL12 is is powered by up to a factory-overclocked 8th Generation Intel® Core™ i7-8700K processor (up to 4.8GHz full hexa-core), with NVIDIA® GeForce® GTX 1080 graphics for boundless gaming experiences. A transparent side panel coupled with customizable Aura Sync technology light effects let you express your gaming persona, inside and out. This gaming desktop has a striking, unconventional design and features an esports-ready hot-swap bay for a 2.5-inch SSD that allows gamers to remove and replace the drive in seconds, all without having to shut down the system. 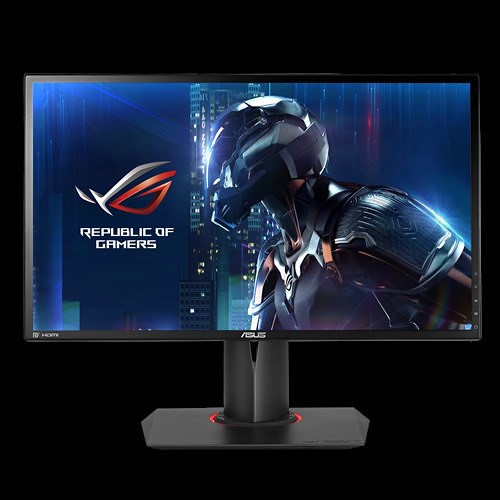 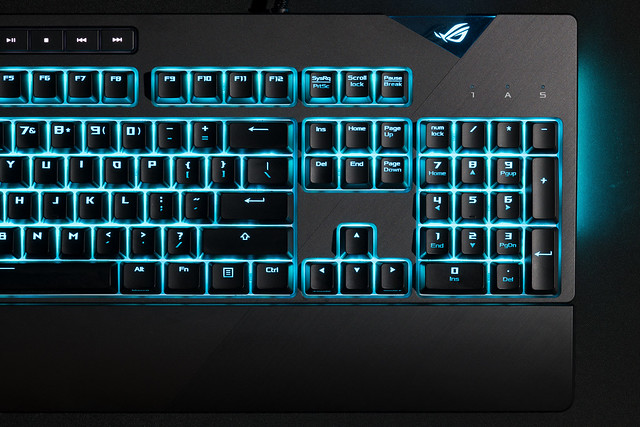 • ROG Strix Flare Keyboards
ROG Strix Flare is a versatile RGB mechanical gaming keyboard outfitted with four different Cherry MX RGB switch types — red, blue, brown, and black —to deliver the precise mechanical feel and responsiveness demanded by gamers. The keyboard also features 100% anti-ghosting technology with N-key rollover to ensure all keystrokes are registered reliably, no matter how many keys are pressed simultaneously. Individually backlit keys are housed in a dual-textured case, and a row of LEDs under both sides of the case creates a vibrant underglow that extends the customizable lighting beyond the keyboard. Powered by Aura Sync, ROG Strix Flare puts the entire color spectrum and a range of dynamic lighting effects at gamers’ command, enabling them to create a unique color scheme. All onboard lighting can be synchronized with the extensive portfolio of Aura Sync-enabled devices for a truly immersive gaming environment.

0 0
Previous ArticleGet Caught Up With Omensight and Save the World!Next ArticleDarwin Project Is Now Free to Play on Steam!