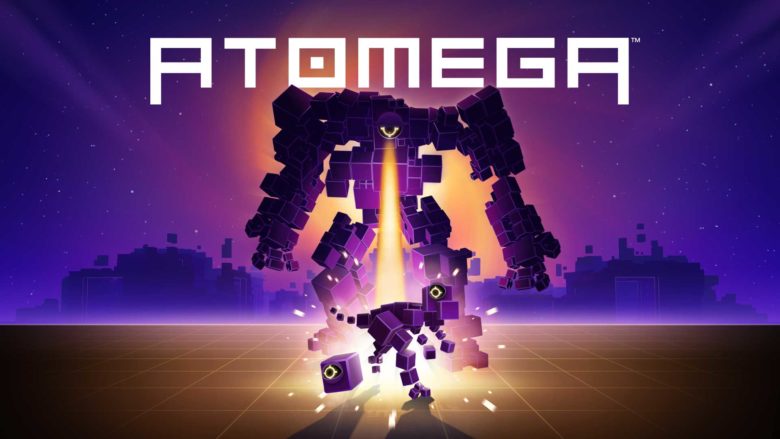 Today, Ubisoft® released Atomega, the new multiplayer FPS developed by Reflections, the creative studio that developed Grow HomeTM and Grow Up. Atomega is now available digitally worldwide for Steam for $9.99.

At the very end of time all that exists are Exoforms, super advanced post-biological lifeforms that are a distant relative to man and machine. They are masters of matter and energy that can grow their size and evolve their shape. In the last cosmic arena, Exoforms must fight for fun and dominance, replaying the final moments of the universe over and over.

Atomega is a 1st person retro-arena combat where up to 8 players compete online in intense 10-minute rounds to collect mass through peacefully collecting or via firefights. As players grow mass, they will evolve through 8 Exoforms, starting from nimble Atom to mighty Omega. With each evolution, they will experience increased strengths, weaknesses and tactical advantages. Players must adapt to the environment as they grow as different sizes demand altered tactics. Acquiring mass also grants points and the player with the most points at the end of the round wins. 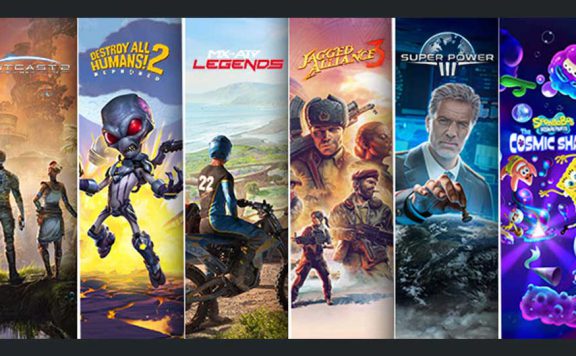