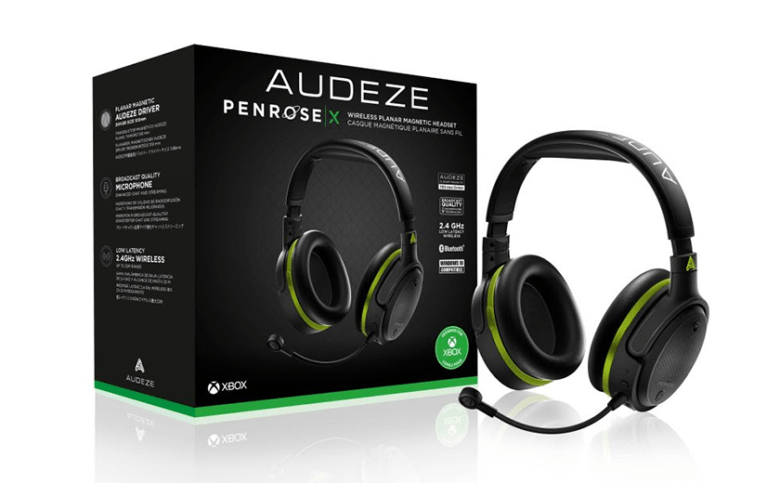 The Audeze Penrose wireless headset comes with a USB dongle that can be connected to Xbox Series X|S or PlayStation 5 gaming consoles, as well as current generation consoles and desktop computer systems. Penrose can also be connected to mobile devices using Bluetooth 5.0, with support for SBC and AAC codecs. Both wireless and Bluetooth connections can be activated simultaneously, allowing users to customize their Penrose sound settings in real time using the Audeze HQ mobile and desktop app. Penrose will retail for $299 US at audeze.com and through participating international distributors. Shipments are expected in early October. 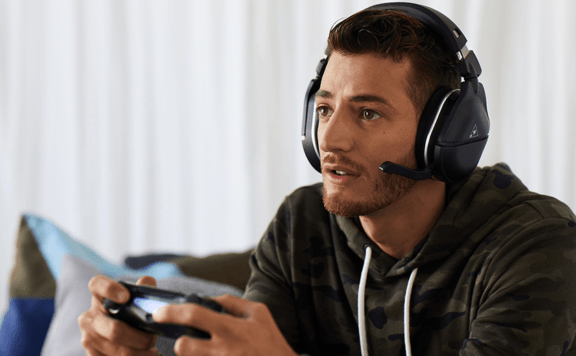 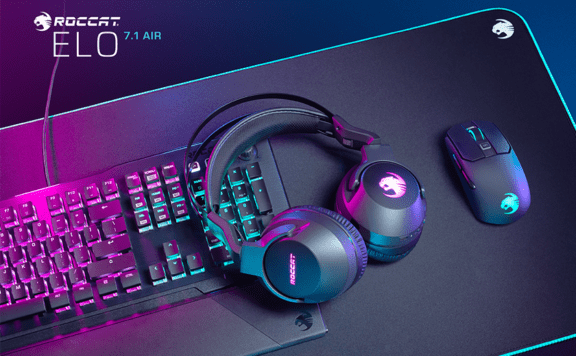 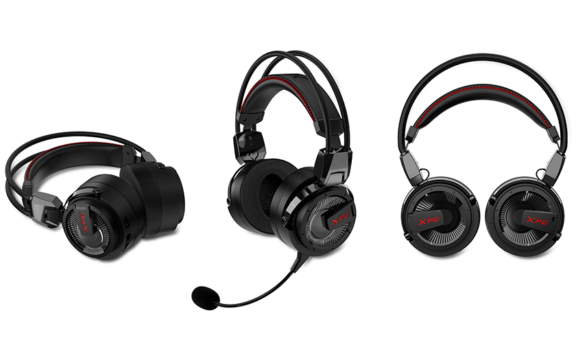 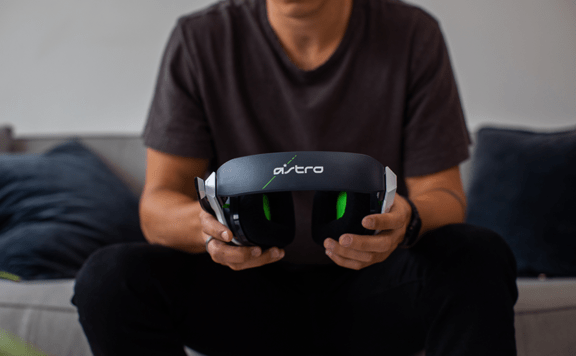 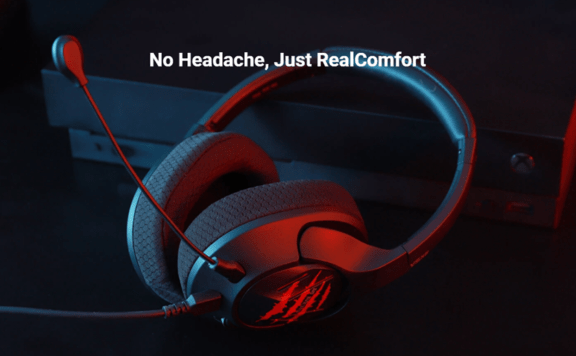 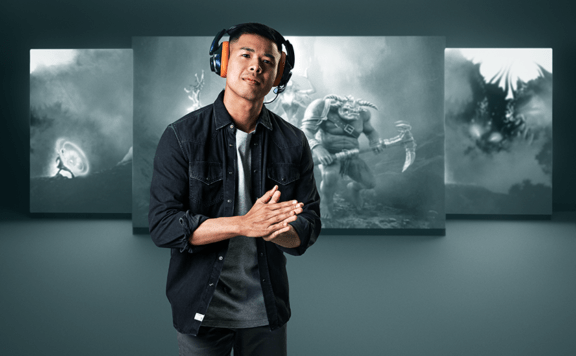